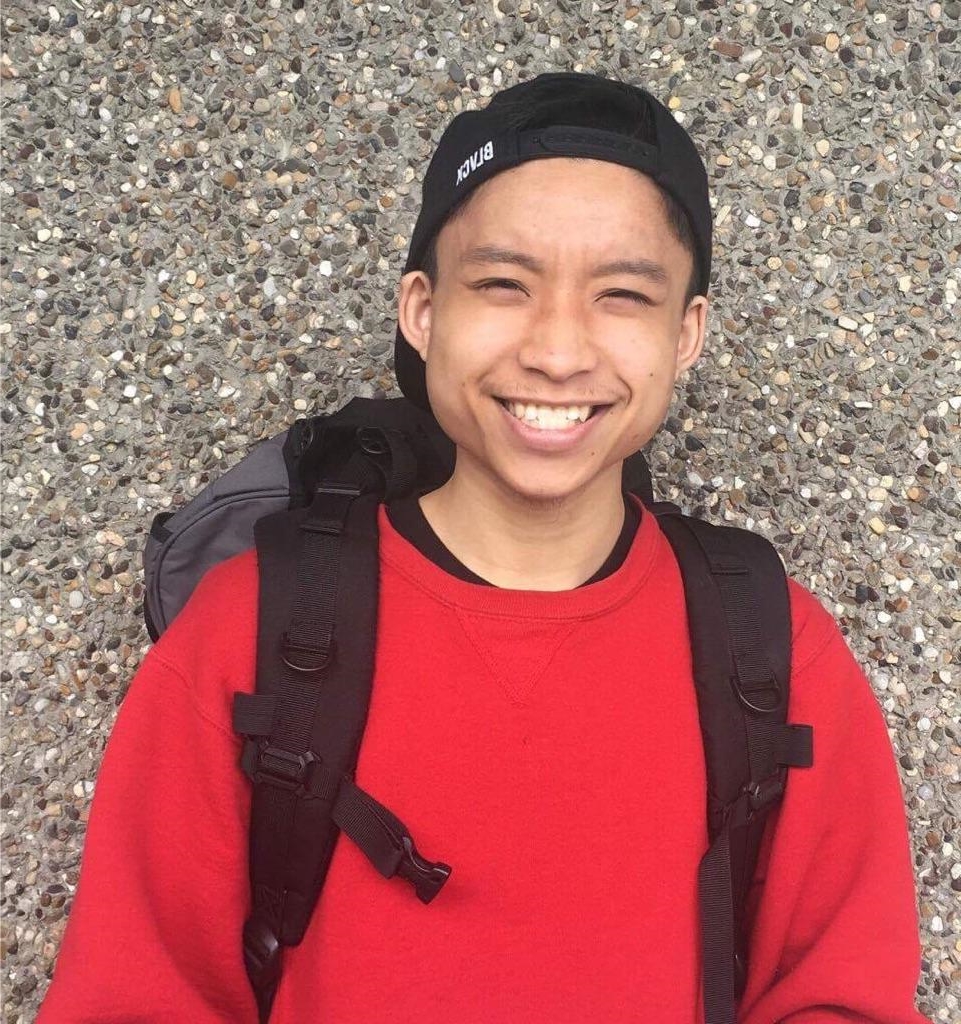 In late August, an internal investigation from the King County Sheriff’s Office Use of Force Review Board concluded that a Sheriff’s Deputy was justified when he fatally shot young Vietnamese man Tommy Le in summer 2017. In response on Thursday, a group of local Asian Pacific Islander and other advocacy organizations filed a citizen complaint against the Sheriff’s Office.

The complaint, signed by representatives from 12 organizations and sent to King County Sheriff Mitzi Johanknecht on October 4, calls on the County Office of Law Enforcement Oversight (independent of the Sheriff’s Office) to review “the processes, policies, and conclusions” that led the Sheriff’s Office Use of Force Review Board to conclude that the shooting was justified.

“We just need to know how and why they came to that conclusion,” said Linh Thai, Founder and Director, Vietnamese Community Leadership Institute and signatory to the letter, in an interview.

The letter notes that after Le’s death, the Sheriff’s Office was vague and “at worst, misled the public” about the shooting. The Sheriff’s Office initially claim Le charged at officers while armed with a knife, but later admitted to the Seattle Weekly that Le was holding a pen when he was killed.

An autopsy released by Le’s Family in September last year showed that Le was shot in the back, casting doubt on the claim that he charged at officers. The investigation from the Sheriff’s Office Use of Force Review Board makes no mention of Le being shot in the back as his autopsy indicated.

The letter criticizes the Use of Force Review Board’s conclusion that, even if Le was holding a pen, the shooting was justified because a pen could seriously injure someone if used as a weapon. “The skill necessary to use a pen as a deadly weapon against alert, trained, and armed law enforcement professionals outnumbering the slight 120-pound 5’4” young man would exceed an ordinary lay person’s skills,” the letter reads.

It was intended represent the collective voice of many ethnic organizations across the region in coalition, Thai said.

On Wednesday, King County Executive Dow Constantine issued an executive order changing how inquests — fact-finding investigation into an officer-involved death — work in the County. Tommy Le’s case was one of five inquests, and four potential inquests, placed on hold since January, while the County reviewed the inquest process. The new inquest process is designed to fix broken policies and procedures within law enforcement, and avoid elements of the process that have been frustrating to families of victims, Constantine announced. Following the changes, families of victims will be assigned a public attorney, as well as broadening the fact-finding scope of the inquest to include police training and policies.

Thai says he is “heartened” by the executive order to reform the inquest process, and he hopes it will restore and enhance public trust in law enforcement institutions, and allow families of the victims in officer-involved shootings to have a more active, participatory role in the process. Says Thai: ““I feel that it was an incredibly important step forward.”