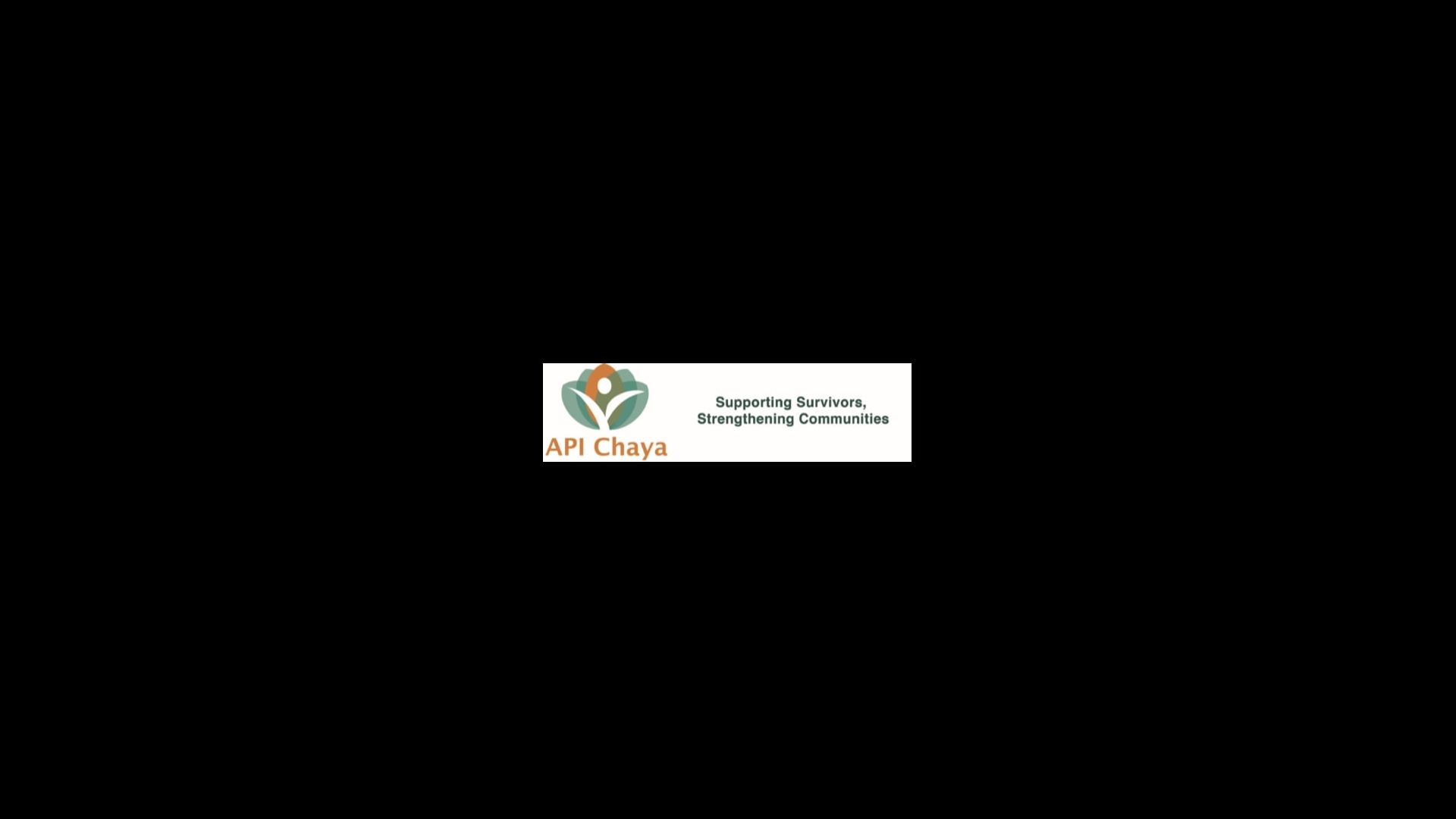 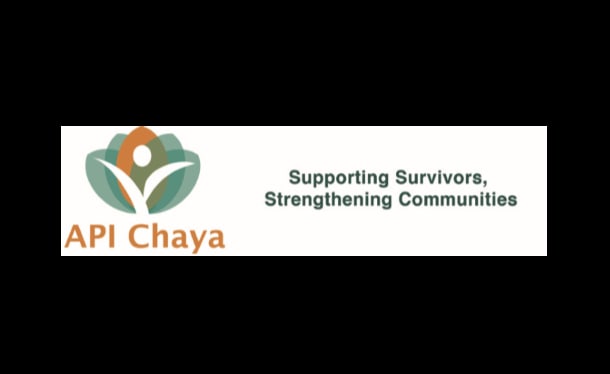 API Chaya was born from the need to address violence, including several domestic violence-related homicides in Asian, South Asian, and Pacific Islander communities. From the 1990s, when Chaya and the Asian and Pacific Islander Women and Family Safety Center were both founded, there was shared agreement that providing culturally-relevant, linguistically-appropriate direct services to survivors was as critical of a need as community organizing work to end violence.

1980s—The Washington South Asian Council was founded to call the community’s attention to challenging topics such as HIV/AIDS and domestic violence, as well as ensure that mainstream service providers were adequately serving South Asians.

1990—Helen Clemente was forced into a sham marriage by an ex-Seattle police officer and his wife. For three years, she worked with them in conditions of indentured servitude.

1993—Tessie Guzman, Filipino activist, was killed by her husband after many years surviving domestic violence.

1993—Asian, South Asian and Pacific Islander women organized in each other’s homes around their concerns regarding domestic violence in our communities. At the same time, a group of Filipino women activists who had experience with union organizing and in the anti-Marcos struggle were meeting about similar concerns.

1995—Susana Remerata Blackwell, her unborn daughter, Veronica Laureta, and Phoebe Dizon were murdered at the King County Courthouse by Susana’s estranged husband. Out of concern for the prevalence of violence against women in their communities and understanding the need to work together, two groups of organizers converged as the API Women & Family Safety Center and gained sponsorship from the Washington State Commission on Asian American Affairs.

1996—Chaya—“shelter” or “shade” in Sanskrit—was established to serve South Asian women in times of crisis and need, and to raise awareness of domestic violence issues. Chaya was founded as a volunteer-led organization to ll a critical gap in services for women who were survivors in King County’s burgeoning South Asian community.

1997—The API Safety Center hired its first staff to work with community groups to organize for justice and social change. Chaya established its first Board of Directors.

1999—Chaya celebrated its first major grant from the STOP Violence Against Women Program and hired its first staff.

2001—Chaya’s Peaceful Families Project was launched with a three-day conference for the Muslim community.

2002—Washington State became the first state to criminalize human trafficking and offer some protections to survivors under the leadership of former Washington Representative Velma Veloria, the UW Women’s Center, and the API Safety Center.

2006—API Safety Center partnered with LGBTQ artists of color to create the Queer People of Color Liberation Project, a series of theatre productions and discussions focused on the lives, issues and perspectives of queer, lesbian, bisexual, transgender and gay people of color.

2014—API Chaya hosted a groundbreaking panel to discuss the successes, challenges, gaps and visions for transformative justice and community accountability work in Seattle, integrating a perspective based on disability liberation.

2015—Filipino Youth Reunite to Elevate, FYRE was launched in collaboration with the Filipino Community of Seattle and API Chaya. FYRE is a program for young people interested in gaining leadership skills, building community, and learning about issues that impact Filipino youth. In October 2015, the Filipino community lost three lives that were affected by the inherent violence of sexual assault. This sparked many dialogues in FYRE about what safety and healing meant for the surrounding community.

2017—Today, API Chaya is a leader in the anti-violence movement, serving Asian, South Asian and Pacific Islander survivors of sexual assault and domestic violence. In our human trafficking program, API Chaya serves survivors from all over the world. The language capacity of advocacy staff includes Gujarati, Hindi, Japanese, Marathi, Tagalog, Urdu and Vietnamese. In the community organizing program, API Chaya is working on leadership development with survivors, youth, LGBTQ communities, immigrants, incarcerated folks, and faith-based communities to ad- dress and prevent violence in their own communities.