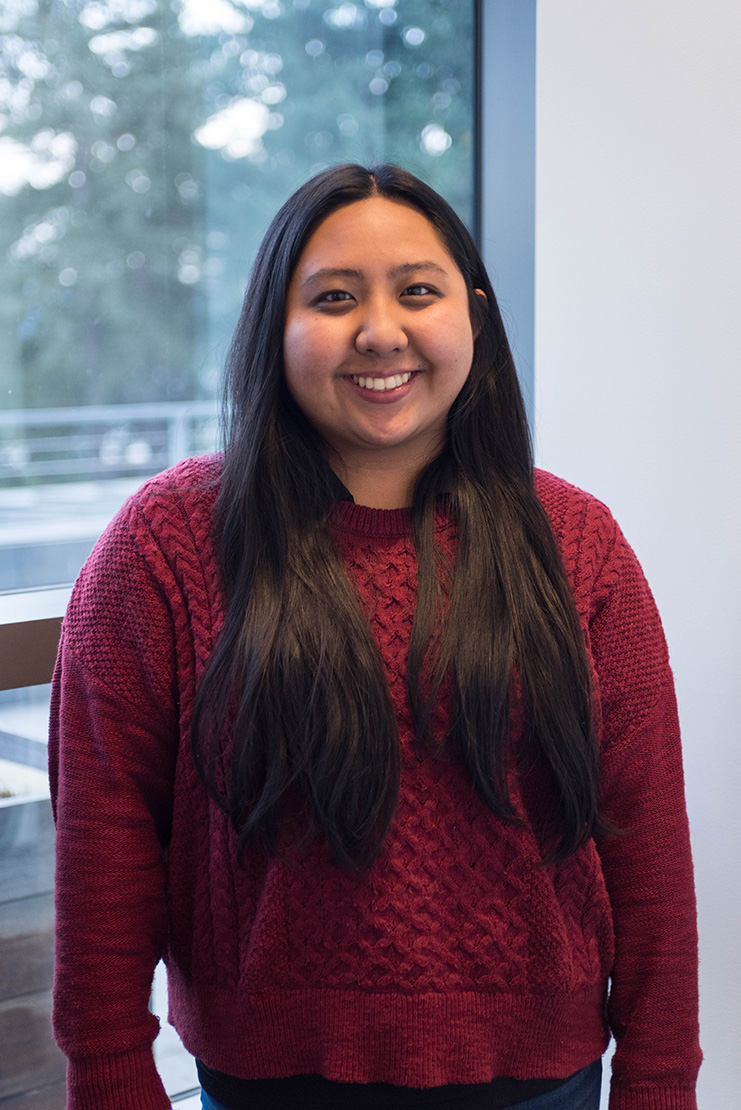 Civic engagement is synonymous with government, voting, and activism. All things my high school self could not be bothered to think about; with my closest stint to politics being my bid for my high school’s Associated Student Body President position. (If you were interested in the results, I lost).

Looking back, it was both a mixture of ignorance and apathy that kept me away from seeing myself as a civically engaged individual. Beyond that, I couldn’t picture someone like me being an agent of socio-political and/or economic change. To clarify what someone like me looks like, I’m a proud, 4’11”, brown-skinned Filipino-Okinawan woman born and raised in Hawaii. However, I would like to clarify that despite my apoliticalness, by most people I would be perceived as a warm and empathetic person, that is to say that my political apathy came out of systematic barriers and was never a reflection of my character and I believe many people can relate to such circumstances.

In my experience as an Asian high schooler, I felt society put people like me, in a unique position of being too young for our concerns to be validated by older generations; as well as, being an ignored racial demographic in politics due to a lack of visibility. I was conditioned to believe that youth was synonymous with inexperience and lack of knowledge. Politics in my home were never a big conversation unless it had to deal with various family member’s immigration statuses.

As I got older, I saw my Mother’s semi-conservative political beliefs and how her strong love for the U.S.A. for having granted her access to the “American Dream,” allows her to almost justify the institutional and systematic racism that has directly contributed to her struggles. I, on the other hand, did not share that same regard and as I came into college, my education allowed me the knowledge to form opinions and critique political issues.

Taking the time to educate myself on how issues affect communities like mine more harshly and would continue to do so, that I felt a need to become civically engaged. I’ve heard a saying before that goes along the lines of “It’s easy to ignore politics when your identity allows you the privilege to ignore the issues,” and though there is truth in that, it’s not always true. There are youth like myself who have never been led to believe that our voices could reach the top or that they’d even matter. Yet, both of us are politicized for our identities and left to face the effects, whether we want it or not.

My journey isn’t necessarily a reflection of all API youth; however, it is telling of what some of the barriers others like me might face. To all API youth reading this, I’ll close by saying it is never too late to be involved and it doesn’t matter how, but making a choice to take action for what you care about is a revolutionary act.