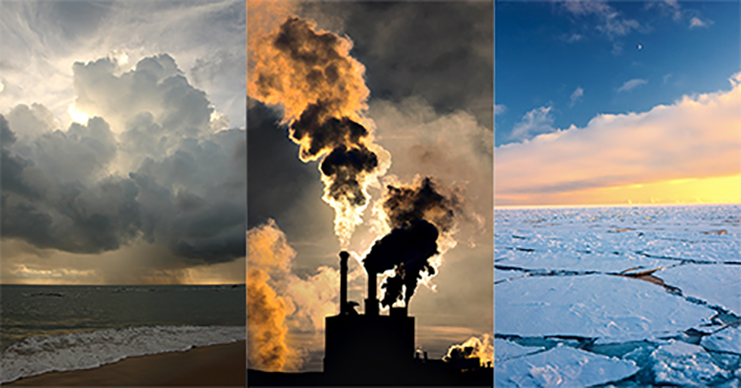 By Kaia Slack-Lin, age 5: How to make the world a better place

I think we should make the world a better place. Why it is so smoky in the West Coast?

1. Not good fire safety, like leaving a fire unguarded, or throwing your cigarette out the window.

2. I think we should take better care of the woods.

4. Taking better care of the plants.

Those are some suggestions.

I think we should try to stop COVID-19.

1. Washing your hands a lot.

What is global warming? That is a question a lot of people have. In this essay, I have written down some of my questions and answers about global warming, and I hope that they will help you.

Global warming occurs when carbon dioxide and other air pollutants collect in the atmosphere and absorb sunlight and solar radiation that has bounced off the earth’s surface. Normally, this radiation would escape into space — but these pollutants, which can last for years to centuries in the atmosphere, trap the heat and cause the planet to get hotter.

Global warming is a big problem, and we need to do something about it.

If you live on the West Coast, you might be wondering, “Why is it so smoky?”

Global warming makes glaciers crumble and melt, which makes the sea level rise. This makes it way more dangerous for people who live by the ocean, because their houses could flood, or the soil under them could erode, and they could slide into the ocean.

Global warming also affects the weather. It increases the intensity of some types of extreme weather, which causes more rain to fall in downpours. There are also longer dry periods in between rainfalls. This, along with higher temperatures (which evaporates more water more quickly) intensifies drought.

How would you know if you are being affected by it? Here are some examples of how It’s affecting me, and other people.

I used to be able to play almost anywhere before COVID-19. Before the smoke, I could play outside, but with masks. Now, because of the smoke, I can’t even go outside! My only space to play with my friends was outside. Now it is so smoky that I can’t play with my friends, and I’m stuck inside. Exercise is also important. I used to be able to run around, and climb trees, but now I can’t go out and exercise. It makes me feel trapped inside, and that’s hard because I miss my friends, and being able to go outside.

Other people are being affected by global warming too, especially people who already had trouble getting what they need to live safely. When we used to drive into Seattle every Saturday for martial arts class, we would see tons of tents on the side of the road, because those people didn’t have homes. Now, they have to sleep in the smoke, and I feel really bad for them. Try to see if you can find ways that you are being affected by global warming.

How can you help stop global warming?

1. Reduce and reuse as much as you can.

Factories release carbon dioxide into the air (which partly causes global warming) when making new products, so try to reuse stuff as much as you can.

Livestock such as cows are accountable for some of the earth’s heat-trapping gas emissions (cow farts). Eating more plants lowers the need for so much livestock.

Walking or biking about one mile every day for 365 days (one year) would save 330 pounds of carbon dioxide.

4. Write a letter to local politicians

Gather people who would like to talk to some politicians about a problem, like global warming, to see what the politicians can do.
There are so many ways to prevent global warming, but the work of one person alone will not fix the world. That is why we have to work together.
When you show up, and other people are there, you are the other person to someone else, which is why you have to show up.