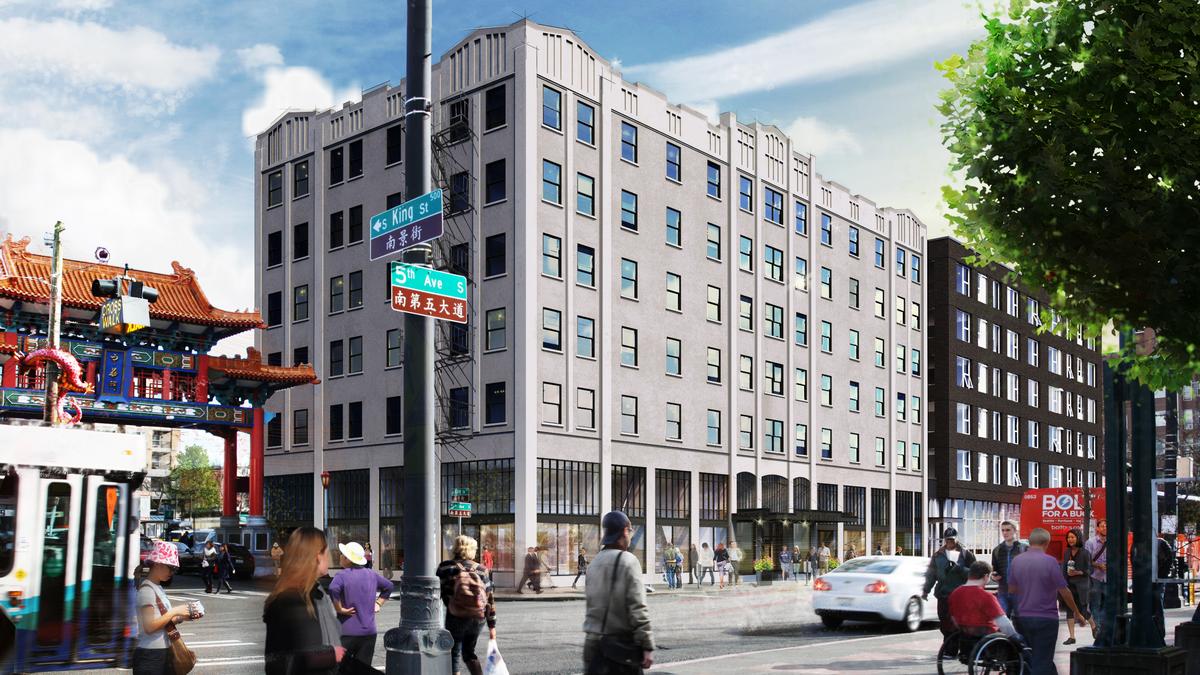 The following is a statement from The Publix.

The Publix, a mixed use apartment and retail building at the gateway of Seattle’s Chinatown International District, announced today it has signed a lease with Dough Zone, a popular Chinese dumpling restaurant with four locations on the Eastside. Located at 510 5th Ave S, it will be the first Dough Zone in Seattle.

Dough Zone offers a fine and unique selection of traditional Chinese comfort food, most notably their jian bun (pan-fried pork puns) and xiao long bao (pork soup dumplings). Since opening their first location near Bellevue’s Crossroads mall in summer 2014, their fresh handmade dumplings and noodles have become overwhelmingly popular leading to the opening of three additional Eastside locations (Overlake, Redmond and Issaquah) and now Seattle which is expected to open next year.

“Having a Dough Zone presence in Seattle’s historic Chinatown International District is exciting as it brings a new energy to the area and nicely complements the other recent changes in the neighborhood such as the opening of the Publix”, says Denise Moriguchi, President of Uwajimaya, Inc.

The Publix opened its doors to new residents in August of this year with a mix of studio, one, two and three-bedroom apartments. The project combines the rehabilitation and restoration of the 1928 historic Publix Hotel with a new six-story tower, creating a total of 125 new apartments.