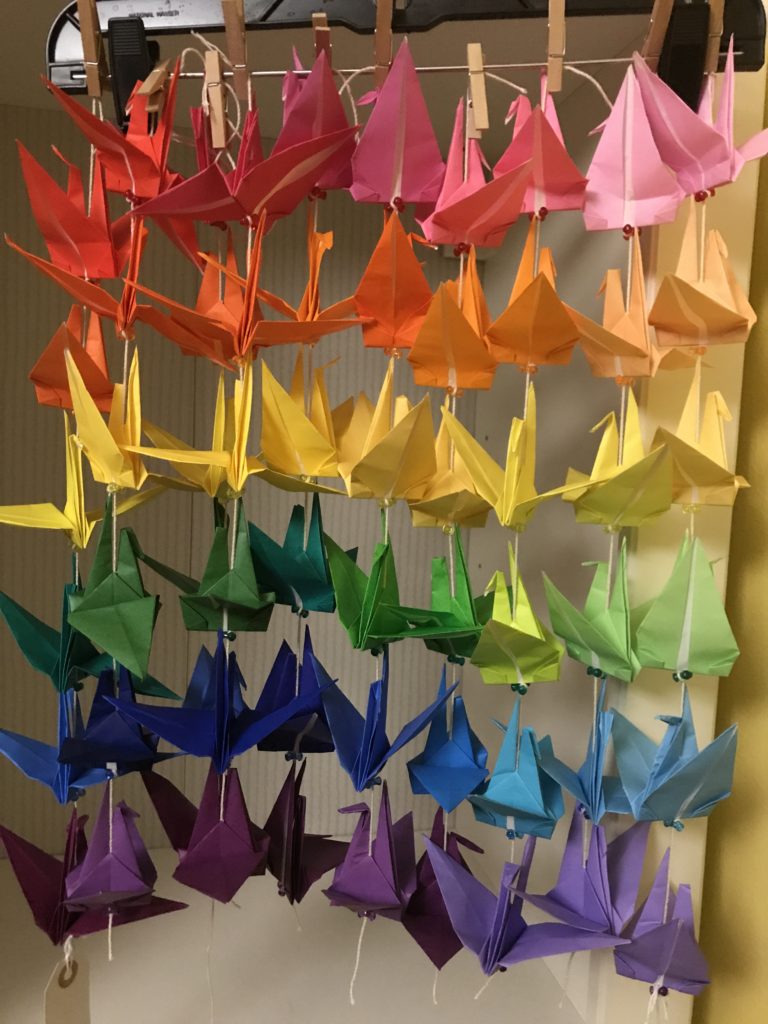 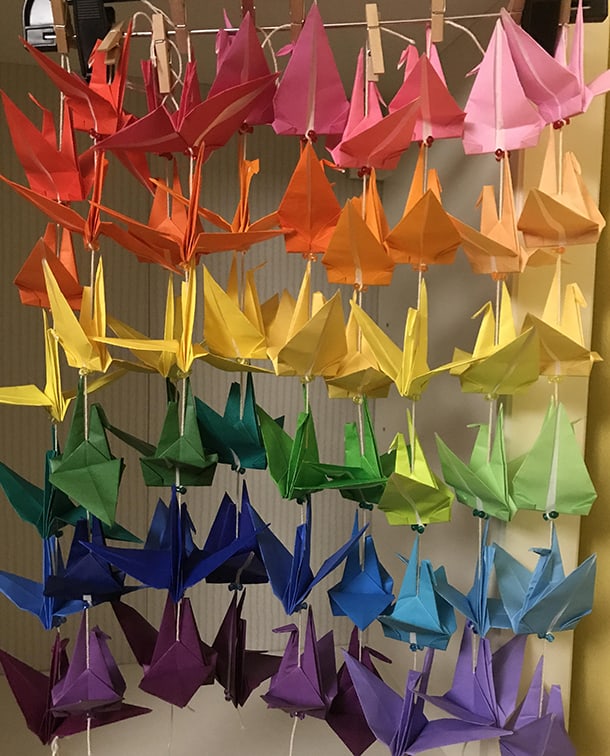 On May 17 and 18, 1942–on the authorization of President Franklin Roosevelt and the signing of Executive Order 9066–over 700 Japanese Americans were forcibly evacuated from Tacoma’s Union Station and sent to Pinedale Assembly Center near Fresno, California. Though a small fraction of the population returned to Tacoma, the city’s once-thriving Japantown never returned to its prewar vitality.

Sansei freelance writer Tamiko Nimura (who is an IE contributing writer) is organizing the event. “For the last few years I have worked to serve and connect Nikkei communities through my writing,” she says. “I am still learning about Tacoma’s stories, but with this event, I hope to honor the vibrancy of Tacoma’s historic Japanese American community and showcase the persistence and resilience of its cultural vitality today,” added Nimura

The event is free and kid-friendly. The sponsoring organizations include the Puyallup Valley JACL, Seattle JACL, the Tacoma Historical Society, and the Children’s Museum of Tacoma.