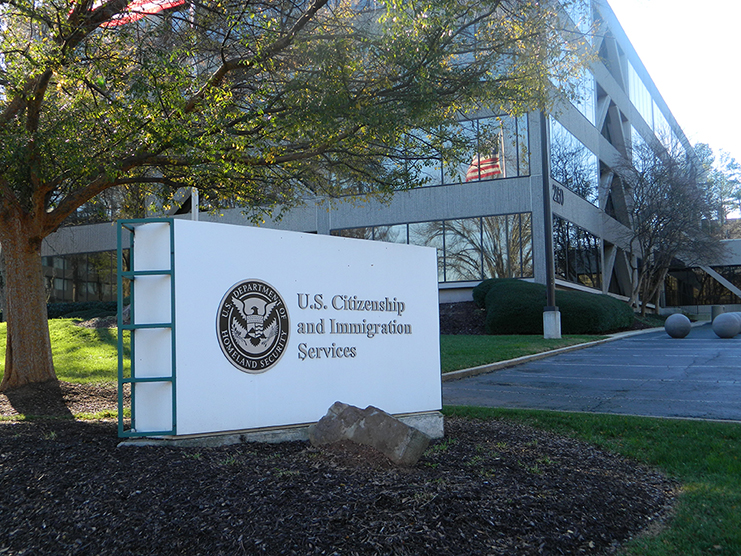 The U.S. Supreme Court ruled this month that the “public charge” rule will go into effect February 24. It would impact some low-income immigrants applying for U.S. visas and Green Cards.

The Seattle Office of Immigrant and Refugee Affairs has an FAQ on its website explaining the complex rule, who it applies to, and what people should do if they might be affected.

The Office of Immigrant and Refugee Affairs is also hosting a series of information sessions for community members in February and March, in partnership with service organizations (a full list can be found in the link).

The new ruling allows the federal government to deny visas and Green Cards to more applicants than before, based on whether people are considered dependent on the government. This is determined based on several factors, not only whether someone receives government assistance, and but also “age, health, family status, assets, resources, financial status, education, and skills,” according to the Seattle Office of Immigrant and Refugee Affairs. The idea is that the test determines if the person is likely to depend on public assistance in the future.

While the rule existed before, the new ruling allows the government to consider additional factors such as whether people used food stamps (now known as Supplemental Nutrition Assistance Program (SNAP)), and subsidized housing. It would also apply to low income people who have not received public benefits, and include additional standards such as a minimum income threshold, consideration of credit scores and history, and English proficiency.

Public charge does not apply to asylees, refugees, DACA and TPS applicants and others.

According to the Seattle Office of Immigrant and Refugee Affairs, people receiving public benefits should not stop doing so.

“If someone you know or a family you know is receiving benefits to go to the doctor, pay for food, or pay rent, they do not need to stop their benefits,” reads an FAQ on the agency’s website. “Even though the Supreme Court has allowed the rule to go into effect, the rule will officially go into effect at a later date and will NOT be applied retroactively, which means the government will NOT consider a person’s use of a newly-added benefit (e.g., including non-emergency Medicaid for non-pregnant adults, SNAP, and federal rental housing assistance) prior to the effective date of the rule.”

Last year, Washington State Attorney General Bob Ferguson led 12 other states in a lawsuit against public charge, requesting an injunction. This was followed by a nationwide injunction from a federal judge in eastern Washington. This month, the U.S. Supreme Court ruled against the injunctions.

For more information, see the Office of Immigrant and Refugee Affairs website.