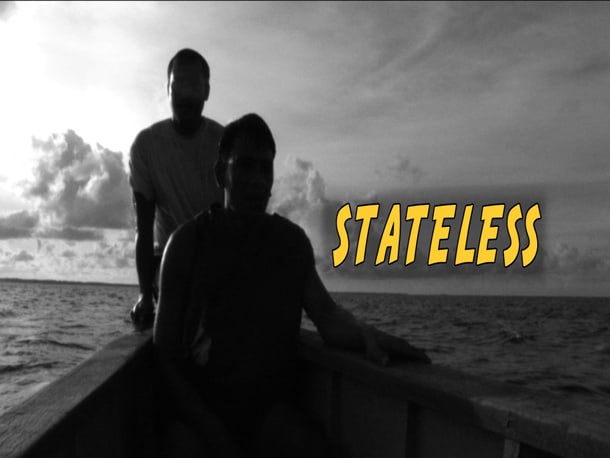 A screening of Stateless, a documentary on the lives of stateless Vietnamese in the Philippines, happens at 7:00 p.m. on May 23 at the University of Washington’s Ethnic Cultural Theater (3940 Brooklyn Ave., Seattle WA).

The documentary is produced by Emmy Award-winning filmmaker Duc H. Nguyen, who follows stories of stateless Vietnamese refugees in the Philippines. The refugees have been living as stateless people for 16 years while awaiting a rare opportunity for resettlement in the United States.

Stateless features refugees like Nguyen Phuc Trong, who has unsuccessfully attempted to escape from Vietnam numerous times since 1975 and is still seeking asylum today. Also, the film features lawyer and activist Trinh Hoi and his legal aid center team, who helped nearly 2,000 Vietnamese “long-stayers” resolve the legal limbo that has rendered them stateless.