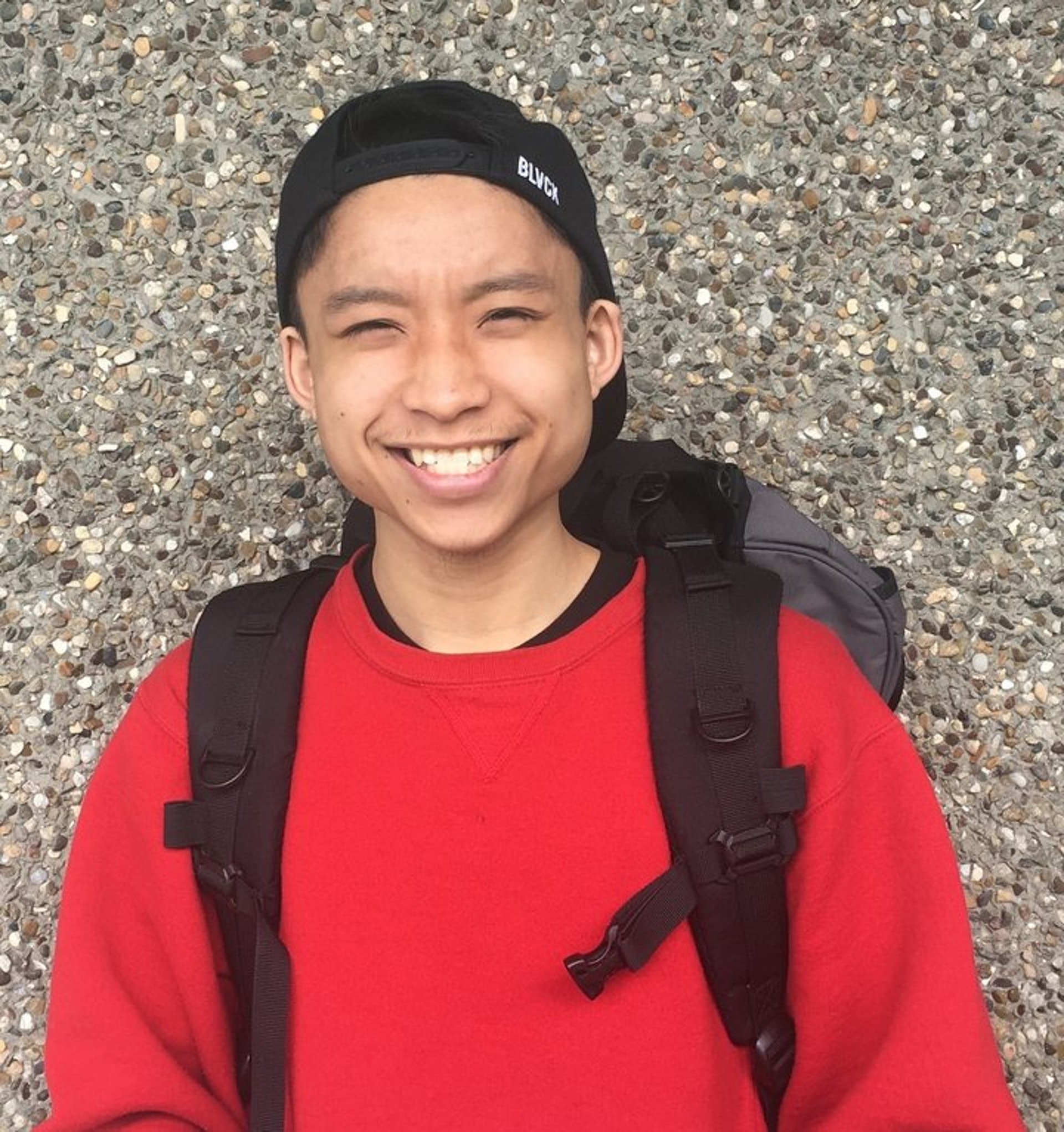 Tommy Le, a 20-year-old high school senior, was shot on June 13, 2017 by King County deputies responding to a disturbance in Burien. He was hours away from graduating through the Career Link High School Completion Program, having picked up his cap and gown earlier that afternoon.

Known by his classmates and teachers as a “goofy” and “bubbly” kid, Tommy had come a long way from when he first entered the alternative high school after dropping out of Evergreen High School. Having earned enough credits to graduate on a final exam the morning of his death, Tommy had plans to attend South Seattle Community College, according to his father Sunny Le.

Tommy Le’s family, along with officials from King County, will be hosting a public forum on Wednesday, July 19 from 5:30 p.m. to 7:30 p.m. at Asian Counseling and Referral Service (ACRS), 3639 Martin Luther King Jr Way S, Seattle, WA 98144. The purpose of the forum is to discuss police intervention in this case.

The forum will begin with statements from members of the Le family, after which the floor will be opened to community members for questions, with priorities given to Vietnamese American youth.