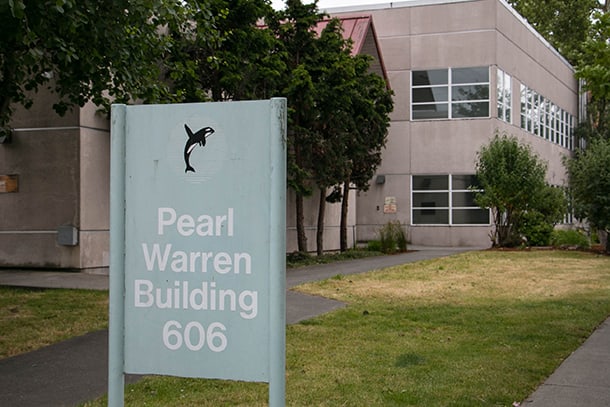 DESC’s Navigation Center is a partnership with the City of Seattle to provide a 75-bed, 24/7, low-barrier shelter project designed to accommodate the unique needs of individuals living unsheltered in the International District/Chinatown community. The Navigation Center differs from typical shelters in that it provides 24/7 access to its guests, serves singles and couples, offers meal services, accommodates pets, and provides ample storage for personal belongings. The purpose of the Navigation Center is to provide guests with the support they need to improve their health and move toward finding a permanent home. All guests will be offered intensive, individualized case management services focused on housing attainment.

The proposal to build a 24-hour emergency shelter in the Pearl Warren building on 12th Avenue near the Little Saigon neighborhood was put on hold at the end of April, after it angered local community advocates.

Community advocates were concerned because some of them only learned about the plans to site the shelter in their neighborhood—plans the city had negotiated for months—when the plans were officially announced.

Friends of Little Saigon announced that the City would delay opening the Navigation Center, until the project receives further input from the community. Renovations on the Pearl Warren Building, on 12th Avenue South—which is owned by the Seattle Indian Services Commission—will continue, but the Navigation Center won’t begin its program “until a detailed plan is vetted and approved by the community,” according to a statement on the Friends of Little Saigon website.

Friends of Little Saigon assembled a task force to advocate for the community’s concerns and create a “space for concerned community members to bring questions and feedback.” The task force is concerned with “the negative safety, public health, economic, and cultural impacts on Little Saigon and CID communities.”

An announcement from DESC today stated that the Navigation Center will begin accepting guests on July 12.