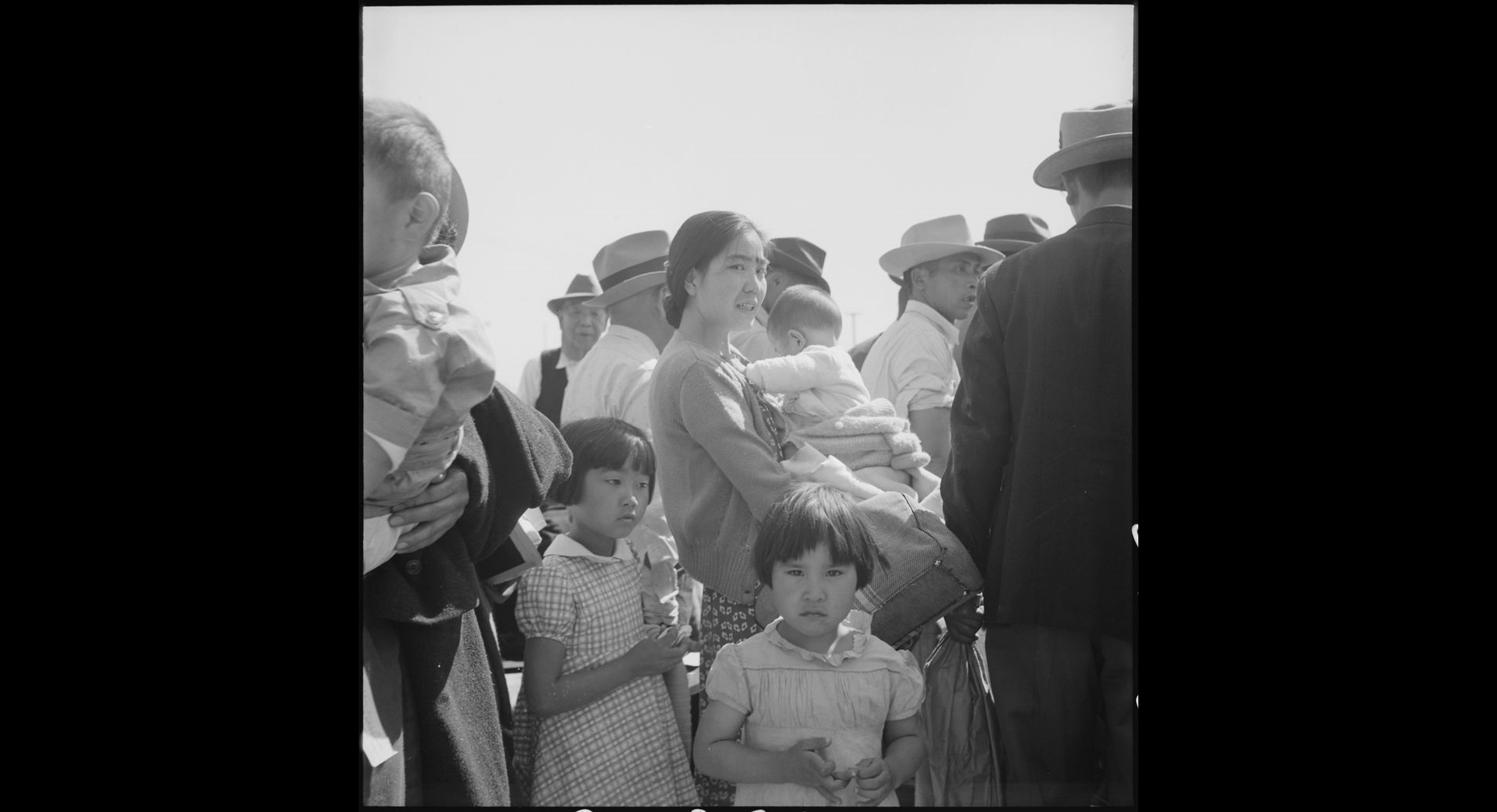 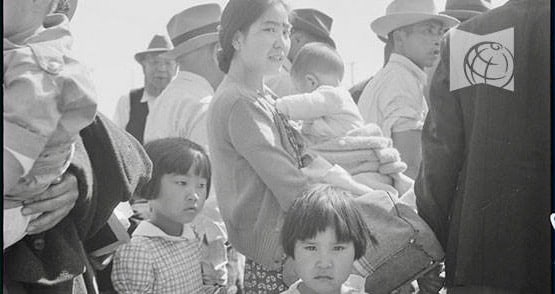 February 19, 2017 marks the 75th anniversary of Executive Order 9066. The order, signed by President Franklin D. Roosevelt, triggered the incarceration of roughly 120,000 people of Japanese ancestry without charge or trial. Two-thirds of those incarcerated were American citizens.

In memory of this terrible injustice, Densho is partnering with the Council on American-Islamic Relations (CAIR), the American Civil Liberties Union (ACLU), and the Seattle Public Library Foundation to present Never Again: Japanese American WWII History and American Muslim Rights Today. The program will include a presentation and conversation about the mass incarceration of Japanese Americans during WWII, examining how this relates to Islamophobia and racism in America today. Presenters will also talk about what Seattleites can do to prevent harassment and discrimination of American Muslims in their community.

Originally, organizers planned to host the event at the Central Library in Downtown Seattle. In response to unexpectedly high interest, the event has been moved to Fisher Pavilion in Seattle Center to accommodate a larger crowd. Organizers encourage people to arrive early, as seating will be available on a first come, first served basis and may run out.

This event is free and open to the public. It will be held on Sunday, February 19, 2017 from 2:00 p.m. to 3:30 p.m. The discussion will also be live-streamed on Facebook for those who wish to watch remotely.