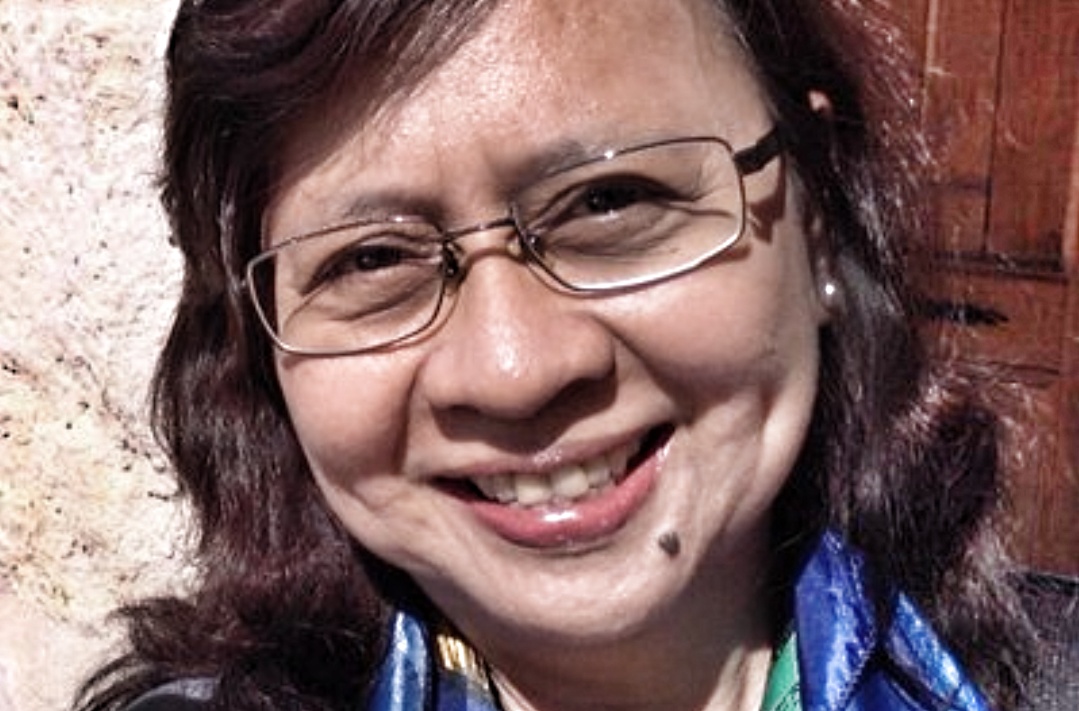 Robles is the author of the award winning book, Marcos Martial Law: Never Again, A Brief History of Torture and Atrocity under the New Society. Robles has been analyzing politics in the Philippines since the Ferdinand and Imelda Marcos dictatorship through current President Rodrigo Duterte. More than 14,000 extra-judicial killings have occurred under Duterte’s anti-drug policy. A U.S. Congressional bill has been introduced to cut off military aide in response to the extra-judicial killings. Robles has drawn the ire of the Duterte government because of her courage to speak out against Duterte’s policies. These attacks have occurred both in the Philippines and during her national tour in the United States.

Philippine women have been in the forefront of defending democracy in the Philippines and calling for an end to the extra-judicial killings. As a result of their outspokeness, Senator Leila DeLima has been imprisoned and awaiting trial, Senator Risa Hontiveros who visited Seattle in 2011 has been threatened, and Chief Justice Maria Lourdes Sereno is facing possible impeachment.

Philippine Senator Antonio Trillanes faced Duterte supporters in San Francisco at a recent forum as they called him a traitor for speaking out against Duterte’s policy of allowing and promoting extra-judicial killings.