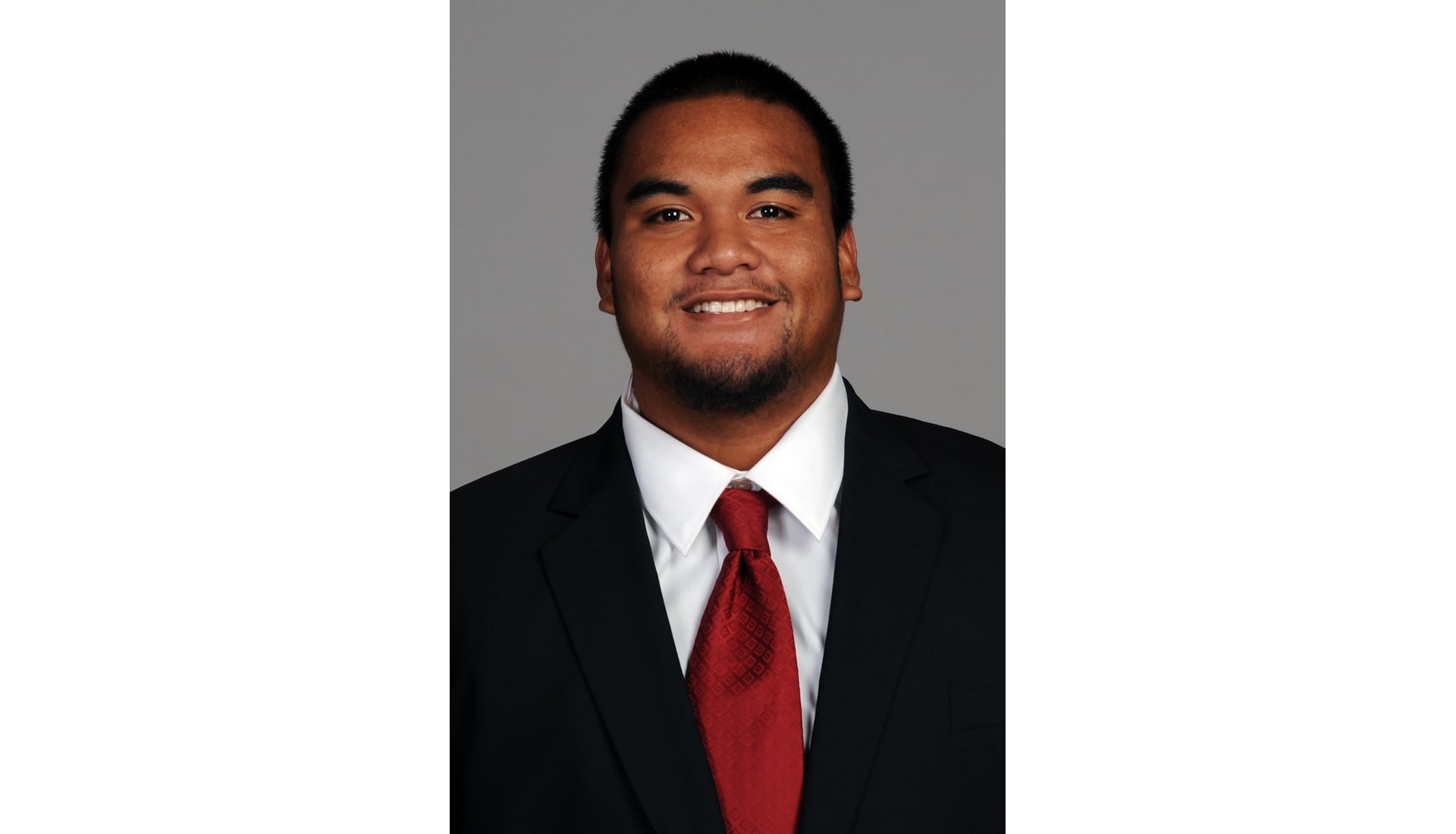 Update: According to KING5, Barber has been reinstated as a student at Washington State University on November 16.

According to this petition on change.org, Robert Barber, a student athlete from Washington State University, has been unjustly racially profiled and targeted and subsequently suspended from the university and from the football team by the WSU Student Conduct Board for allegations for which he has not been charged by the local police. At this time, Barber has been suspended from WSU until July 2017. He has just one class to complete before graduating, so this means he will not be able to do so. Click the link above for more information.