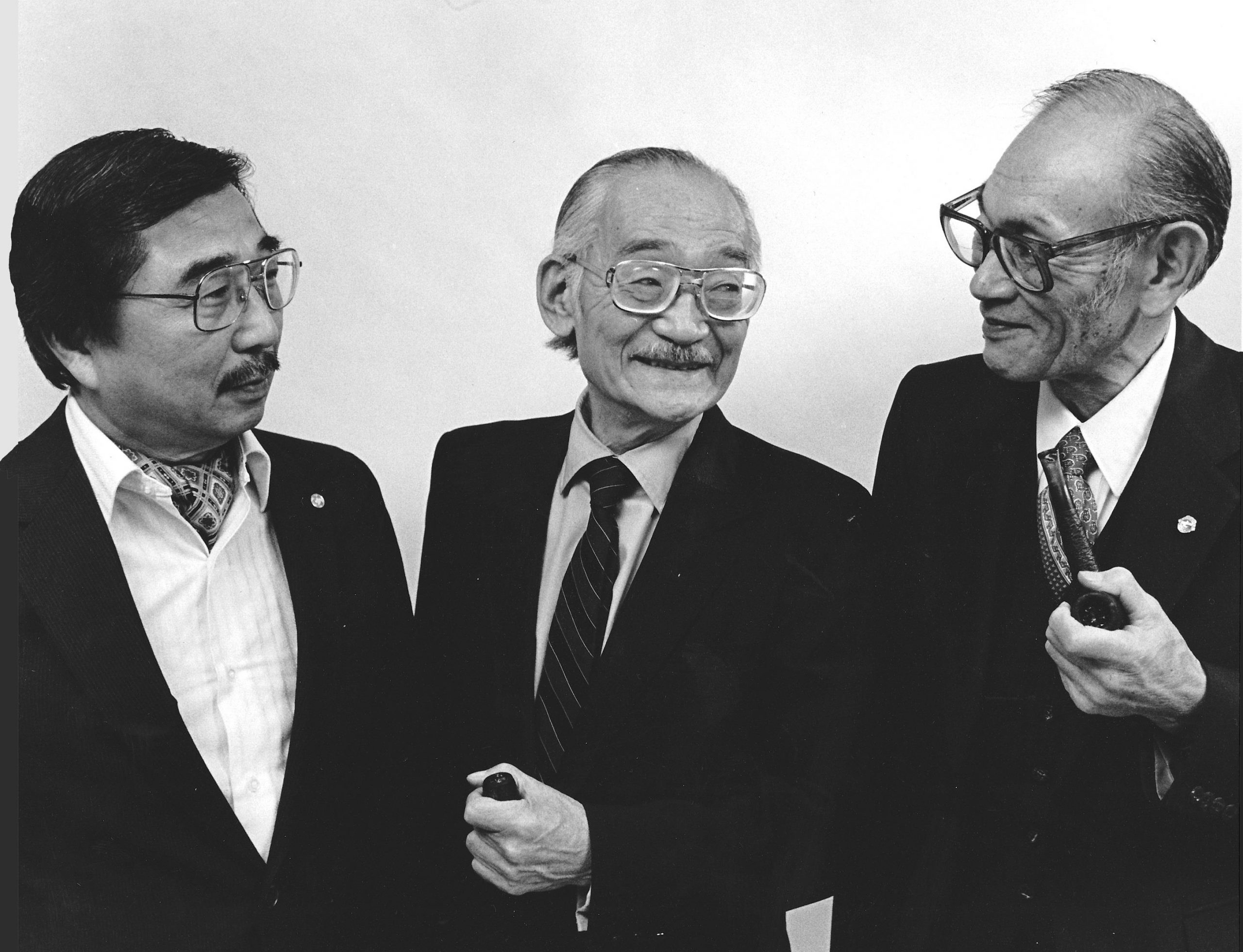 On September 18, the children of Gordon Hirabayashi, Minoru Yasui, and Fred Korematsu filed an amicus brief in the U.S. Supreme Court opposing Executive Order 13780, the Trump administration’s travel ban on nationals from six Muslim-majority nations, pointing to the incarceration of Japanese Americans during WWII as a warning against unjust presidential powers.

The brief states: “Rather than repeat the injustices of the past,” the Court “should heed the lessons of Korematsu, Hirabayashi, and Yasui: Blind deference to the Executive Branch … is incompatible with the protection of fundamental freedoms.”

The brief was filed on behalf of Jay Hirabayashi, Holly Yasui, and Karen Korematsu by the Fred. T. Korematsu Center for Law and Equality at Seattle University School of Law, in partnership with the legal teams that gained exoneration of the three men in the 1980s. Attorneys from Akin Gump Strauss Hauer & Feld LLP provided pro bono counsel.

In defending the travel ban, the government asserts that “federal courts may not second-guess the political branches’ decisions.” Invoking national security, the government seeks near complete deference to the President’s decision to deny visas and suspend the entry of refugees from six Muslim-majority nations.

The children of Hirabayashi, Yasui, and Korematsu — all Supreme Court litigants — filed the brief as a reminder that during World War II, the Supreme Court’s deference to the executive branch and its failure to scrutinize Executive Order 9066, resulted in upholding the constitutionality of 120,000 Americans being forcibly incarcerated because of their racial ancestry. This decision is now universally condemned as a civil liberties disaster.

By choosing not to question the executive branch, the Court essentially “rubber-stamped” the government’s assertion that the mass-round up was reasonable and necessary. In doing so, the Supreme Court abdicated its critical role in safeguarding fundamental freedoms.

The Hirabayashi, Yasui and Korematsu brief argues that the government’s present position that the courts should give the executive branch extreme deference is not rooted in sound constitutional tradition, but relies on previous court decisions based on racism and xenophobia.

At the time, three Justices wrote scathing dissents in Korematsu v. United States, questioning the government’s claims that the mass deprivation of civil liberties was justified by military necessity. These dissenters included Justice Robert H. Jackson, who referred to the majority’s decision as “a loaded weapon ready for the hand of any authority who could put forth a plausible claim of an urgent need.”

Four decades after the Supreme Court ruled against these litigants, their cases were successfully reopened on the grounds that the government deceived the Court by withholding evidence that would have exonerated not only the three men, but all the Americans who were imprisoned behind barbed wire.

The evidence included intelligence reports from the Navy, FBI, and the FCC, which categorically denied that Japanese Americans had committed any wrong or posed any threat. Other Justice Department memoranda characterized the Army’s claims that Japanese Americans were spying as “intentional falsehoods.” These official reports were never presented to the Court, having been intentionally suppressed and, in one case, destroyed by burning it.

President Trump argued in court and in the media that his Executive Order is not reviewable by any court. The families of Hirabayashi, Yasui, and Korematsu believe that the Trump Administration is asking the judiciary to make the same mistake it made in the 1940s.