The Greater Seattle Chinese Chamber of Commerce is holding a luncheon titled, “Is Politics Good for Business?” on Friday, August 7 from 11:30 a.m. to 1:30 p.m. at New Hong Kong Restaurant (900 S Jackson St. 203) in the International District. 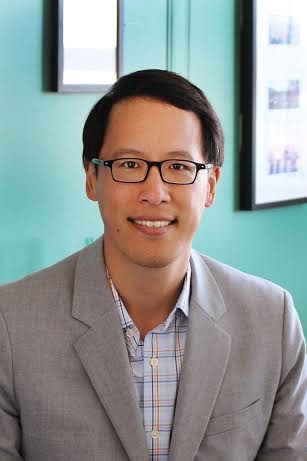 Michael Itti was appointed by Governor Jay Inslee as Executive Director of the Washington State Commission on Asian Pacific American Affairs beginning May 2013. Itti serves as a small agency cabinet member and advises the Governor, state agencies, the Legislature, and other decision-makers on policies and programs that may impact Asian Americans and Pacific Islanders in Washington State. Itti serves as a council member for the Seattle Chinatown International District Preservation and Development Authority and is a former board member for the Greater Seattle Chinese Chamber of Commerce. He earned a bachelor’s degree in business administration from the George Washington University. 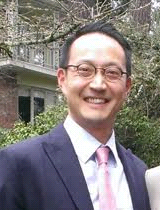 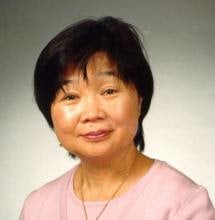 Theresa Pan Hosley is owner of Star Tours and president of Seasons Travel, Associate Travel, Inc. and Marco Polo Tours. She is also president of the Chinese Reconciliation Project Foundation, and a board member of the Korean Women’s Association, Communities in Schools, Pike Place Market Foundation and the World Affairs Council, Tacoma branch. 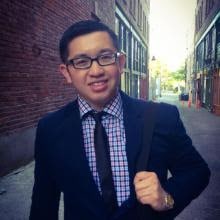 Phillip Sit was appointed to the King County Department of Assessments by Assessor Lloyd Hara in 2010. Sit focuses on external communications and outreach efforts for the department. He also serves on the board of Neighborhood House – Seattle and on the council of the Chinatown International District Preservation and Development Authority. He graduated from the University of Washington with a Bachelor of Arts degree in Political Science and Law, Societies, and Justice.