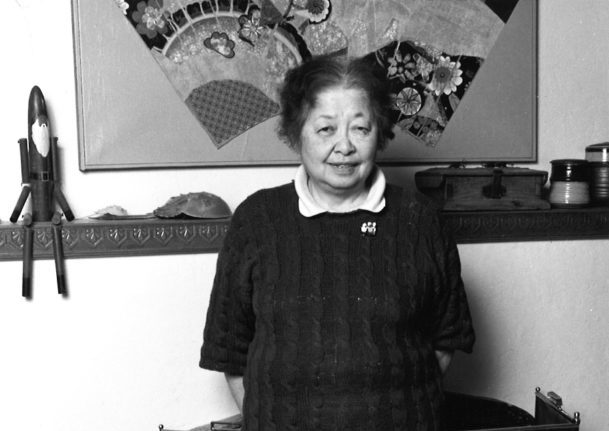 The office of Gov. Jay Inslee, in partnership with the Commission on Asian Pacific American Affairs (CAPAA), is recruiting individuals with a commitment to civil rights and equality for the newly launched Ruth Woo Fellowship.

The fellowship is named after Ruth Woo, a civil rights leader who fought for social justice and equality for all people. Her early involvement in politics included working for Gov. Dan Evans during the Asian American civil rights movement of the 1960s and 1970s. Over many decades, Ruth mentored would-be chiefs of staff, county executives, state Supreme Court justices, and governors. Ruth passed away in Seattle on July 13, 2016 at the age of 89.

“Ruth Woo firmly believed in achieving social justice for all Washingtonians through a more inclusive public sector,” Inslee said in a statement. “I’m pleased that we can honor her by providing opportunities for the next generation of leaders. This is one more way for Ruth’s legacy to live on.”

“Ruth was passionate about ensuring diverse voices and perspectives were represented in government and the decision-making process,” said Dolores Sibonga, the first Filipina American to serve on the Seattle City Council. “Emerging leaders in the Ruth Woo Fellowship will have opportunities to work with mentors and gain experience in government.”

The program seeks currently enrolled college and graduate students who are interested in public service and understand the importance of achieving social justice and equality for all Washingtonians. Student interns will begin in fall 2017 and serve in the governor’s office for one academic term. The minimum 20-hour a week internship is unpaid, though students may be eligible to earn college credit.

Applications must be received by June 30, 2017. Information about the program and application process is available on CAPAA’s website at www.capaa.wa.gov.