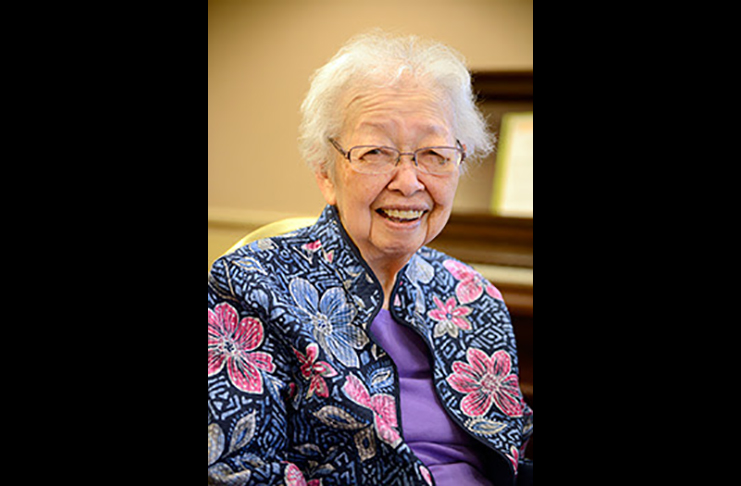 The office of Gov. Jay Inslee, in partnership with the Commission on Asian Pacific American Affairs (CAPAA), is recruiting individuals with a commitment to civil rights and equality for the Ruth Woo Fellowship.

The Ruth Woo Fellow, who is part of the Governor’s Leadership Academy Class of 2020, is based in the Governor’s office in Olympia and will gain a hands-on learning experience in state government. They will also have the unique opportunity to work with CAPAA staff to make important connections with community leaders and public officials, work on special projects serving diverse communities, and learn about Ruth Woo’s life and legacy.

The fellowship seeks currently enrolled college and graduate students who are interested in public service and understand the importance of achieving social justice and equality for all Washingtonians. The Ruth Woo Fellow will begin the 10-week program in June and earn $15/h. Information about the program, position and application process is available on CAPAA’s website at https://capaa.wa.gov/about/ruth-woo-fellowship-in-the-governors-office/.

“Auntie Ruth” Woo is a renowned civil rights leader who fought for social justice and equality for all people. Her early involvement in politics included working for Governor Dan Evans during the civil rights movement of the 1960’s and 1970’s. Over many decades, Ruth mentored would-be chiefs of staff, county executives, state Supreme Court justices, state legislators and governors. She passed away in Seattle on July 13, 2016 at the age of 89.

The Washington State Commission on Asian Pacific American Affairs (CAPAA) is a cabinet-level state agency whose mission is to improve the well-being of APA’s in Washington State by promoting equitable access to government services, resources, and policy makers. Its role is to identify and examine issues impacting APA’s and it advises the Governor, state legislature, and state agencies on issues relating to government services, programming, and changes to state law.