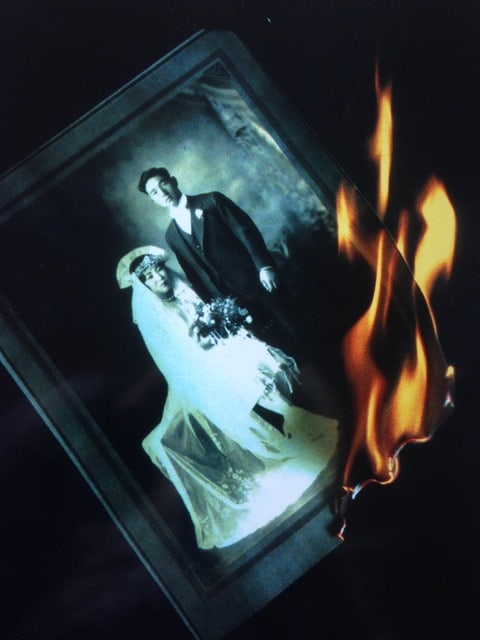 The public is invited to the first event in Occidental College’s series, The 75th Anniversary of the Japanese American Incarceration: Never Again, a short film and lecture by Emiko and Chizu Omori.

Born in 1940, Emiko Omori was a year and a half old when her family was forced into the Poston concentration camp in Arizona. She later graduated from the cinema department at San Francisco State University and became an editor and cinematographer at KQED in 1968. Since then, Omori has freelanced as a cinematographer, producer and director as well as making her own award-winning films. “Rabbit in the Moon,” a documentary about her family and the incarceration of American Japanese during World War II, premiered at the Sundance Film Festival and won, among its many honors, a national Emmy.

Her short film “When Rabbit Left the Moon” began as an experiment. Words to describe the camp experience seem inadequate to Emiko Omori – either too many or not enough. This video poem is an attempt to express long buried feelings without words. Many of the images and much of the music come from Emiko’s longer work “Rabbit in the Moon.”

Chizu Omori is a freelance journalist living in Oakland and the co-producer of “Rabbit in the Moon.” Between ages 12 and 15, she and her family lived in the concentration camp at Poston, Arizona. She was active in the Redress Movement for American Japanese and was a named plaintiff in the class action lawsuit filed by the National Council for Japanese American Redress (NCJAR) that was argued in the Supreme Court. She will speak on the relevance of the commemoration of the 75th anniversary of the signing of EO 9066 by President Franklin Roosevelt to current events.