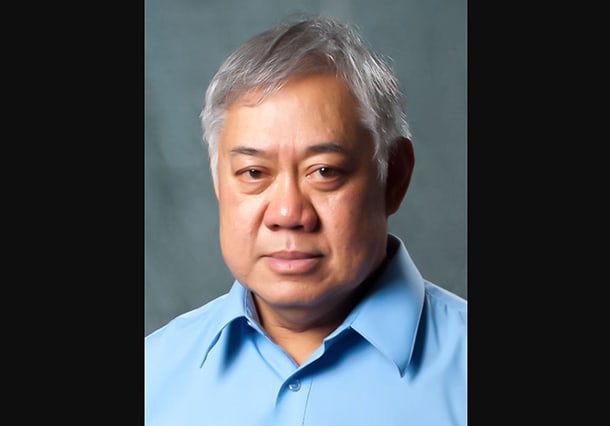 Longtime community activist and leader Frank Irigon will be honored on May 22 by the King County Council as a Martin Luther King, Jr. Medal of Distinguished Service recipient.

Irigon was born in the Philippines in 1947. His father soon joined the U.S. military, and was stationed in Kansas and Germany before ending at Fort Lewis, Washington, where he retired with his family to Tacoma. After attending high school in the Tacoma area, Irigon served in the U.S. army for three years, then used the GI Bill to attend Tacoma Community College from 1968-69, Seattle Central Community College from 1969-70, and then the University of Washington—first for a BA, then an MSW—from 1970-79. It was during this period that Irigon began his decades of work in community activism and advocacy.

Irigon is a board member of the OCA-Greater Seattle chapter. Irigon received an Unsung Hero Award at the OCA National Convention in San Francisco in July 2015. Prior to his retirement, Irigon was the Executive Director of Washington Asian Pacific American Families Against Substance Abuse. Since retiring he has been a constant advocate for social justice, equality in the legal justice system, and race issues. He has been active in advocating for public education opportunities, income fairness, and other social justice issues.