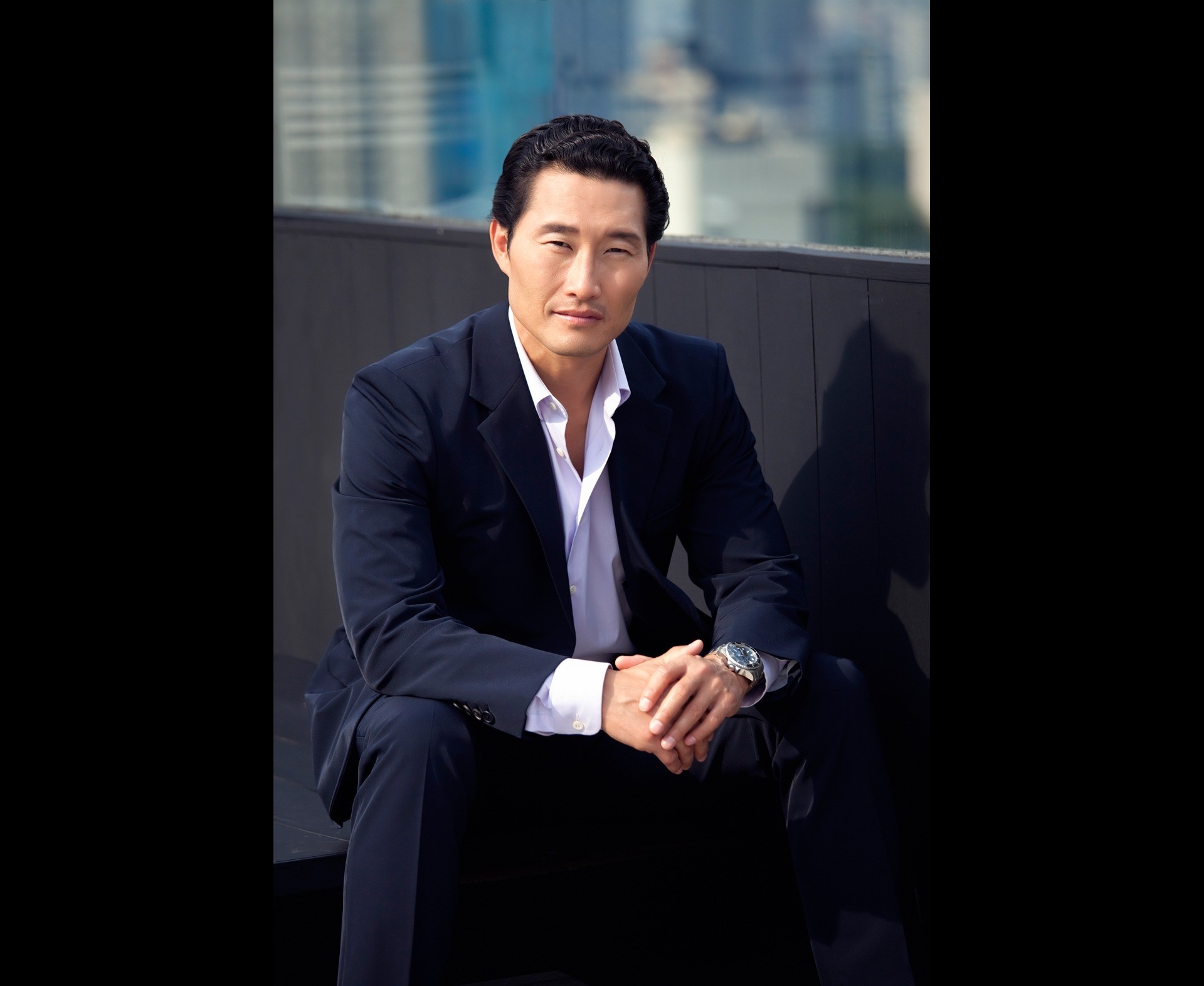 The first two inductees into the 2017 Asian Hall of Fame are Daniel Dae Kim and Duy-Loan Le.

Daniel Dae Kim was born in Busan, South Korea and raised in New York and Pennsylvania. Kim is best known for his role as Jin Soo Kwon on the TV series “Lost.” He also played Chin Ho Kelly on “Hawaii Five-0″ and lent his voice to the Studio Ghibli film “The Tale of Princess Kaguya.”

Kim currently heads a production company called 3AD, which he established in 2014. He served as Cultural Envoy and member of the U.S. Presidential Delegation for the United States at the World Expo in Korea.

Duy-Loan Le is a registered professional engineer and technology consultant focused on global technology definition and development. In 2002, Le became the first Asian American and the only woman in Texas Instruments’ history to be named a TI Senior Fellow, the highest elected technical title. One of the Digital Signal Processor (DSP) products under her development leadership was recognized in the 2004 Guinness World Records.

Her philanthropic activities around the world focus on education and STEM (Science, Technology, Engineering, and Math). In 2008, Le helped to establish businesses in Vietnam and worked with local universities to update teaching curricula, create laboratories, and implement an annual national design contest to nurture future engineers. She holds 24 patents.