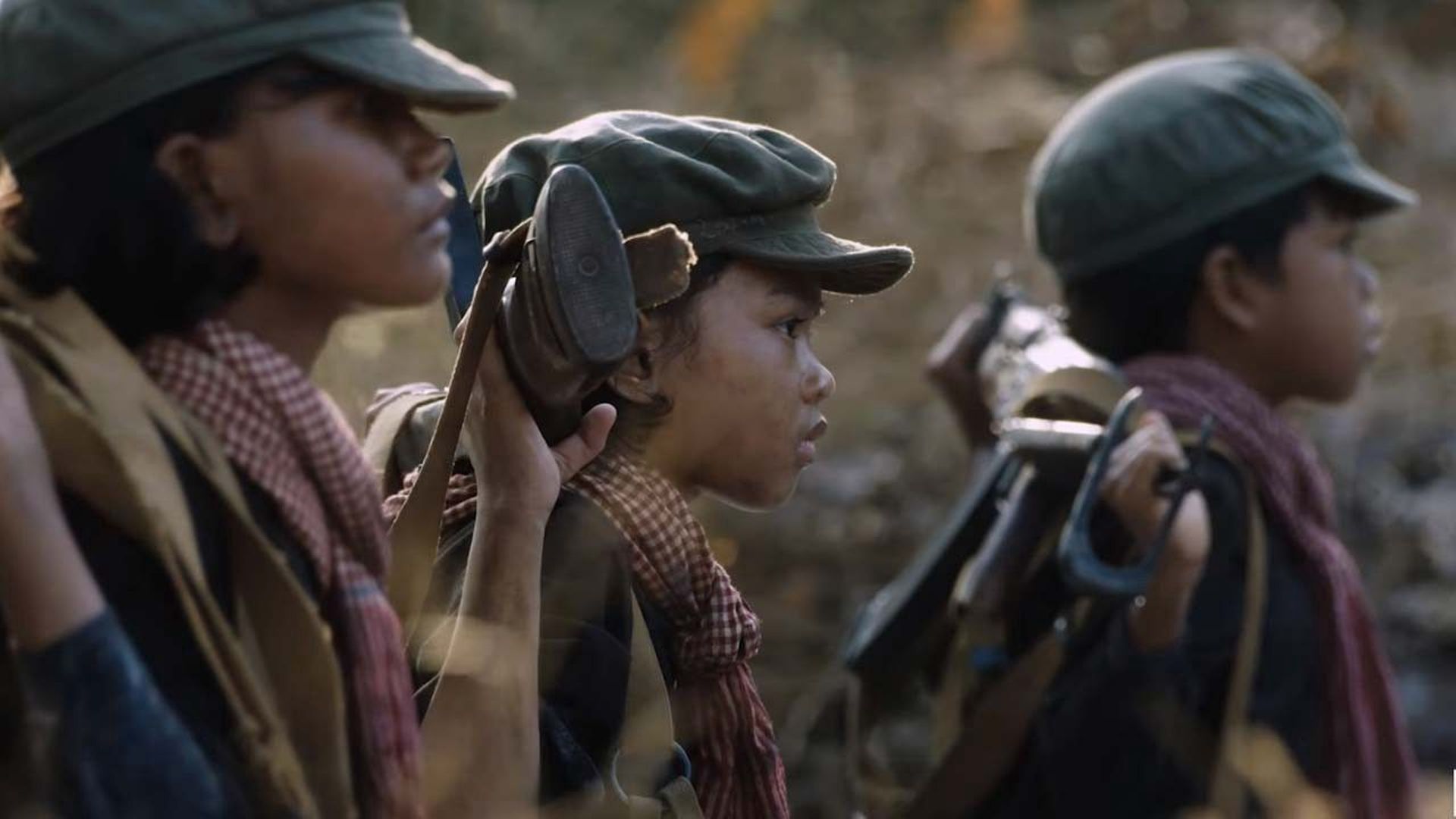 Interested in learning more about Cambodia and the Khmer Rouge regime? Here are two film screenings to pay attention to this week.

On Wednesday, December 6, the Rajana Society and Southeast Asia Center at the University of Washington are hosting a film screening of First They Killed My Father, a historical film about the Khmer Rouge regime, at Mt Baker Village Apt Community Room, from 3:30 – 6:30 pm.

The screening will feature Lok Pou Rithy Panh, an internationally acclaimed Cambodian filmmaker with films such as S-21 Killing Machine, Oscar-nominated The Missing Picture and his current co-production of First They Killed My Father, with author Luong Ung and co-producer Angelina Jolie.

There will be an opportunity for a Q&A with him after the film. There is limited seating; to RSVP, contact Sameth Mell at [email protected]. You can find the event on Facebook here.

On Thursday, December 7, the Southeast Asia Center at the University of Washington is hosting a screening of The Missing Picture at the Henry Art Gallery from 6:30 – 8:30 pm. The film is filmmaker Rithy Panh’s personal quest to re-imagine his childhood memories. From the time when the Khmer Rouge ruled over Cambodia between 1975 and 1979, the only recorded artifacts that remain are propaganda footage. Panh uses beautifully sculpted clay figurines and elaborate dioramas to recreate the missing images from his memory. His recollections of his family and friends before and after the regime’s rule are poignantly told through a narrator’s poetic voice.