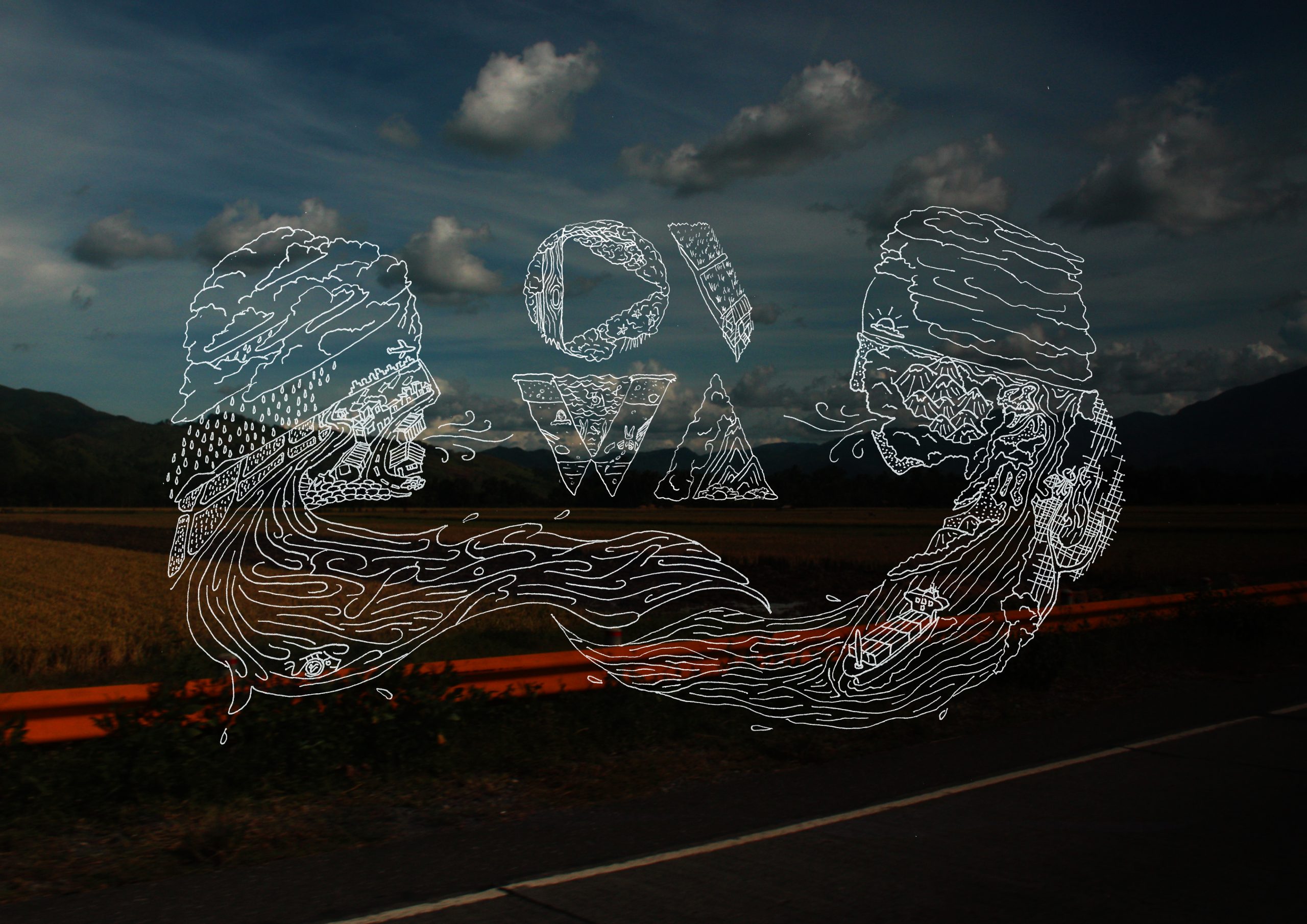 The Diwa Filipino Film Showcase is a growing community film festival in Seattle that exhibits independent films from the Philippines and beyond. The fourth edition of Diwa, happening this year at the Seattle Center Armory Loft 1 on June 3 and 4, will showcase a wide selection of films from the Philippines and the Filipino diaspora, with subjects ranging from indigenous myths and folklore to the issues that contemporary diasporic Filipinos face every day.

The selections include “Kalumaran,” which documents the struggle of the Lumads, the indigenous peoples of Mindanao, as they fight for their land rights amidst rapid development. Meanwhile, “The Girl and the Typhoons,” hosted by Marion Cotillard, follows the life of a young survivor of Typhoon Haiyan on her journey to help stop climate change. “Grandma Loleng” and “Forgotten Sex Slaves” both talk about the struggles of Filipino comfort women whose scars, both physical and emotional, have yet to heal. “Maidens and Monsters” explores Philippine mythology, and “Vampariah” is a contemporary Filipino-American take on manananggal folklore. “Marz,” “Pamanhikan,” and “It Runs in the Family” all explore what it means to be LGBTQ and Filipino. Admission for all screenings is free and open to everyone. For a complete listing of films, you can visit the Diwa Film Festival Facebook page here.

Diwa is part of the annual Pagdiriwang Philippine Festival, perhaps the biggest festival of Filipino arts and culture in the Pacific Northwest. This celebration is a part of Seattle Center Festál, a series of cultural programs sponsored by the City of Seattle. Pagdiriwang provides a venue for Filipinos and non-Filipinos alike to learn about the culture. It’s an opportunity to present art, dance, music, history, literature, and with the addition of the Diwa Film Showcase, film, in order to promote better understanding of the Filipino cultural heritage.