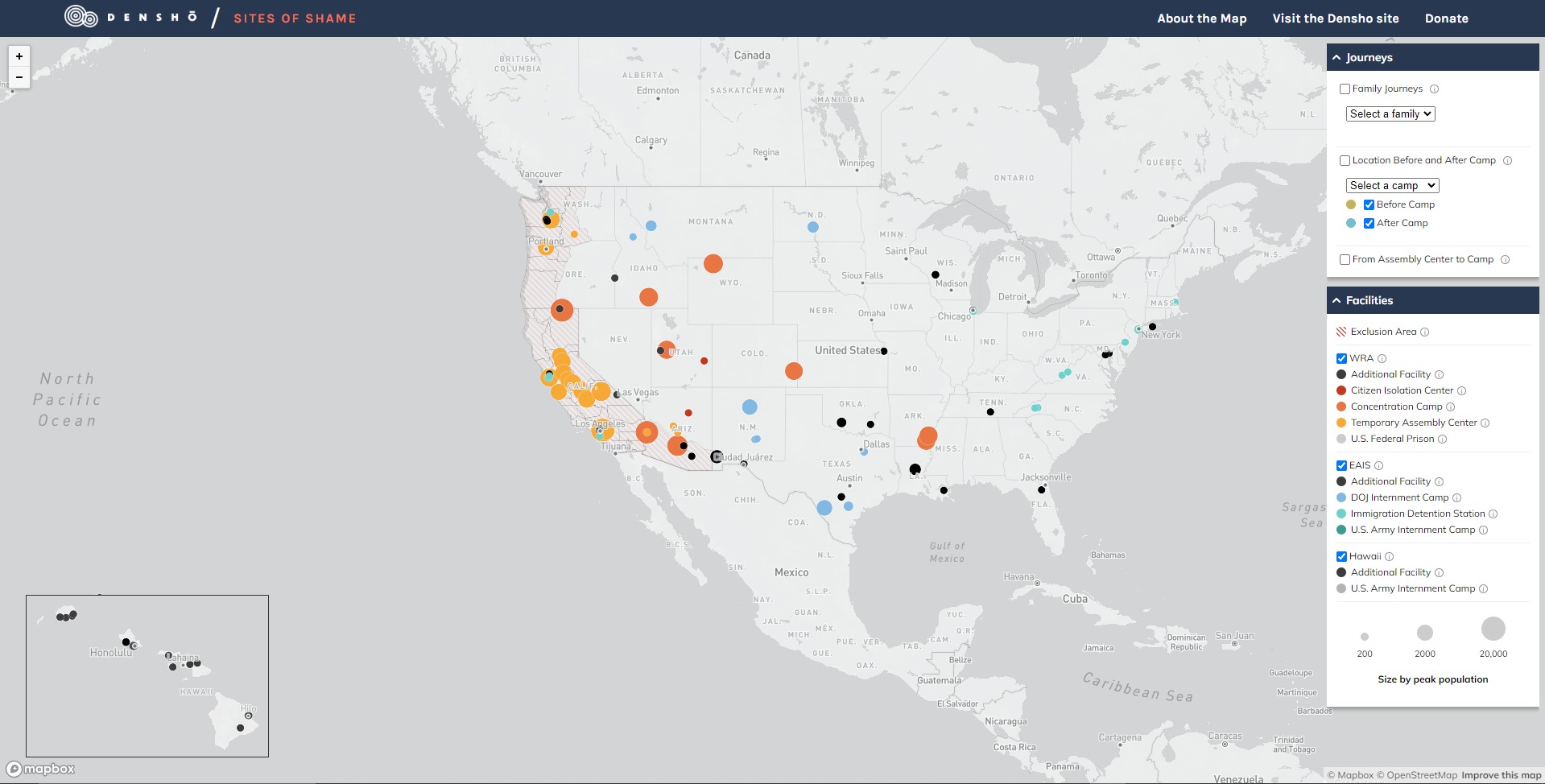 President Trump’s proposed budget omits funding for the JACS program. If passed, it would dissolve the remaining $17 million in funding.

To learn more about the JACS program and what’s at stake if it’s lost, read the International Examiner’s coverage here.

The JACS grant, administered by the National Parks Service, was established by Congress in 2006 with bipartisan support to provide a total of $38 million in funding. Since 2009, JACS grants have helped fund 185 projects in 20 states and Washington, D.C. Recipients of the grant in Washington state in 2017 were Densho, the Bainbridge Island Japanese American Exclusion Memorial Association, and the Wing Luke Museum.

U.S. House subcommittees have until March 16 to submit their budget recommendations, and address the omission.

Advocates are calling for people to tell their representatives in Congress to push for continued funding for the JACS program. Last week, members of Friends of Minidoka met with Idaho’s Senators in Washington D.C. to advocate for the program.

Friends of Minidoka put out a message advising people to contact their representatives:

“Visit callyourrep.co to find your Representative and how to contact them. Any communication helps, but phone calls at the D.C. or local district office are most effective!

Don’t know what to say? Try this:

‘Hi I am a constituent of (Rep. or Sen.’s name) and live in (zip code). I am asking (Rep’s name) to request funding for the Japanese American Confinement Sites program remain at $2.84 million in the fiscal year 2019 appropriations. JACS Grants are important because they preserve the history of Japanese American incarceration during World War II.

The JACS program was established in 2009 through Public Law 109-441 for the preservation and interpretation of sites of unjust confinement for Japanese Americans during World War II. In 10 years, this program has funded more than 186 programs in 21 states and Washington D.C., including the construction of museums, the preservation of structures and artifacts, the creation of exhibits and much more, which has resulted in the education of our population, job growth for participating states, and an economic boost due to increased tourism to these locations.'”