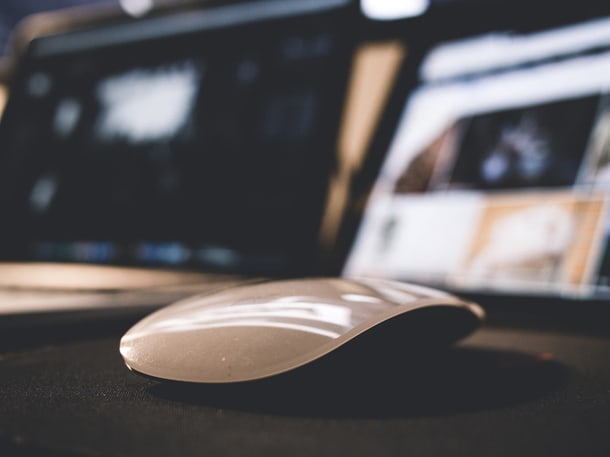 On March 24, Comcast announced a pilot program with the U.S. Department of Housing and Urban Development’s (HUD) ConnectHome initiative to attack the digital divide for public housing residents. Eligibility for Internet Essentials, Comcast’s high-speed Internet adoption program, will be immediately extended to public housing residents in Miami-Dade County and the cities of Nashville, Philadelphia, and Seattle.

“The King County Housing Authority is pleased to be partnering with Comcast as they expand their Internet Essentials pilot program to King County residents living in public housing,” said King County Housing Authority Executive Director Stephen Norman. “Though the Internet has transformed our world, many low-income households do not have home access because of cost. Internet access is critical to help kids do well in school and gain the skills and knowledge critical to success in today’s economy. A stable Internet connection also helps adults find jobs, pay bills, and access services that improve their lives. We’re excited about the potential this program offers for helping low-income families bridge the digital divide.”

This is the eighth time in five years Comcast has expanded eligibility for Internet Essentials. Originally, Internet Essentials was offered to families with children eligible to receive a free school lunch from the National School Lunch Program. It was first expanded to children also eligible for the reduced price school lunch program. Comcast then expanded eligibility to include families with children in parochial, private, charter, and cyber schools, as well as students who are home schooled.

Last year, Comcast extended the program two more times, on a pilot basis, to low-income seniors and low-income community college students. In addition, Comcast has expanded the number of schools where every student in the school will be deemed eligible for the program so long as a certain percentage of the kids in that school are NSLP eligible – from 70 percent, to 50 percent, and now to 40 percent. As a result, Comcast estimates auto-enrollment now applies to about half of the 48,000 schools across its service area.

“Internet access at home is essential to succeed in today’s digital world on all fronts, from employment to education. Unfortunately, a cruel irony is at work, as the majority of low-income families, including those in public housing, who truly need the transformative power of the Internet are not connected,” said Comcast Corporation Senior Executive Vice President and Chief Diversity Officer David L. Cohen. “Comcast’s collaboration with ConnectHome will not only build a bridge for those living in public housing to cross the digital divide, but the Internet also gives them a ladder to educational and vocational resources that can improve the quality of their lives and help them claim their American dream.”

Comcast said in a statement: “In less than five years, the program has now connected more than 600,000 low-income families, benefitting more than 2.4 million Americans, to the Internet at home. 2015 was the program’s single most successful year ever, with a 30 percent increase in enrollments over 2014. … Between 2009 and 2014, broadband service providers spent over $422 billion on capital investments, and three in four American households now use broadband at home. Despite this significant progress, one in four American households still don’t access the Internet at home, particularly lower-income families with children. While nearly two-thirds of America’s lowest-income households own a computer, less than half have a home Internet subscription. HUD’s ConnectHome initiative strives to ensure that students can access the same level of high-speed Internet at home that they possess in their classrooms.”

“ConnectHome is expanding opportunity for the next generation, preparing them for success in the 21st century,” said HUD Secretary Julián Castro.

Internet Essentials includes high-speed Internet service with download speeds up to 10 Mbps, a free Wi-Fi router, access to free digital literacy training, and the option to purchase a computer for less than $150. Public housing residents in the four pilot markets (Miami-Dade County and the cities of Nashville, Philadelphia, Seattle) are eligible to apply, regardless of whether they have a child in the National School Lunch Program or not. To apply, visit www.InternetEssentials.com or call 1-855-847-3356.