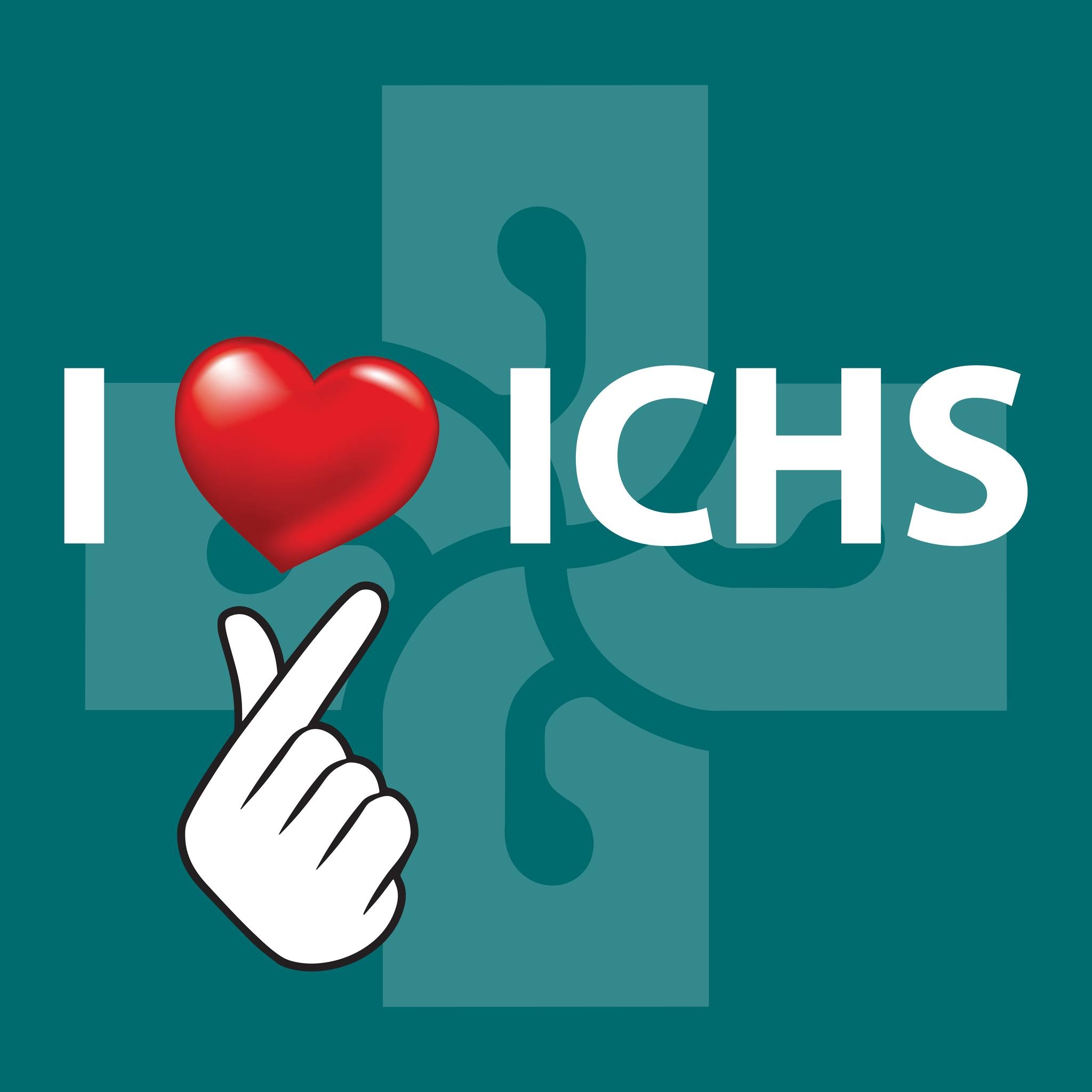 International Community Health Services (ICHS) and the ICHS Foundation today announced that nominations are open for the 2018 Bamboo Award for Health. The award recognizes the outstanding work of people and organizations supporting ICHS and its mission.

This year’s Bamboo Award recipients will be honored alongside other pioneers and leaders as ICHS celebrates its 45th anniversary and origins within Seattle’s Asian American community. Founded in 1973, ICHS got its start providing in-language health care for mainly elderly Chinese and Filipino patients living in single room occupancy hotels in Seattle’s Chinatown-International District. Volunteer doctors, interpreters and mental health staff operated the clinic and it was one of the nation’s first to focus on the health care needs of a diverse Asian American population.

As ICHS preserves the past and helps uncover the narrative of Seattle’s diverse communities for its 45th celebration, local community members are also invited to share their stories, photos and memories by contacting: [email protected]. For more information, contact Angela Toda at 206.788.3667; [email protected].