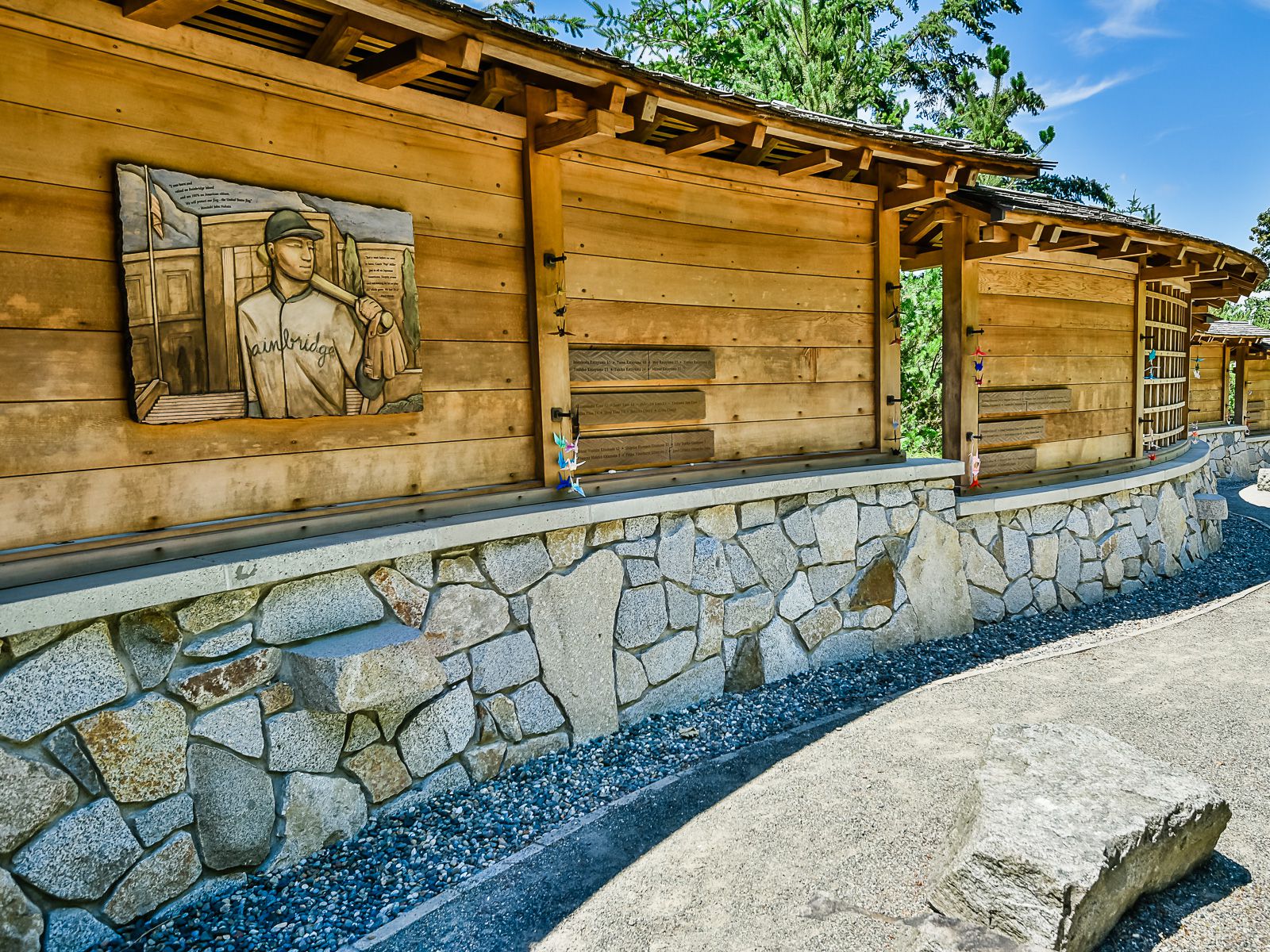 The following announcement is from The Bainbridge Island Japanese American Community (BIJAC):

“Nidoto Nai Yoni – Let It Not Happen Again” is the timeless and timely message of the Bainbridge Island Japanese American Exclusion Memorial and the theme for the 75th Anniversary Commemoration on March 30, 2017.

“Nidoto Nai Yoni – Let It Not Happen Again” schedule of events and details:

9 a.m. – 4 p.m.: FREE ADMISSION TO THE AWARD-WINNING BAINBRIDGE ISLAND HISTORICAL MUSEUM, including the permanent exhibit “Kodomo No Tame Ni – For the sake of the children” covering the first 100 years of history and legacy of the Bainbridge Island Japanese American community. 215 Ericksen Ave. N.E.

Washington Governor Jay Inslee and the Japanese Ambassador to the United States Kenichiro Sasae are among the confirmed speakers at the ceremony.

Four award-winning documentary films produced by Bainbridge Island filmmakers will be screened as a series, and each film will be followed by a panel discussion with the filmmakers and participants of the films (Full film summaries attached).

7:00 p.m. Join us for a TALK BY BIJAC PRESIDENT CLARENCE MORIWAKI ENTITLED “HISTORY, HONOR, HEALING AND HOPE” on the impact of fear, war hysteria, prejudice and failure of political leadership during the Japanese American exclusion. A brief Q&A with Clarence will follow the talk. Reservations are strongly recommended.

For more information, please visit the BIMA website at http://www.biartmuseum.org/.

Questions may be directed to Kristin Tollefson, BIMA Education Director, at 206.451.4004.

More information and event details can be found at www.bijaema.org, www.bijac.org or on Facebook https://www.facebook.com/BIJAEM/