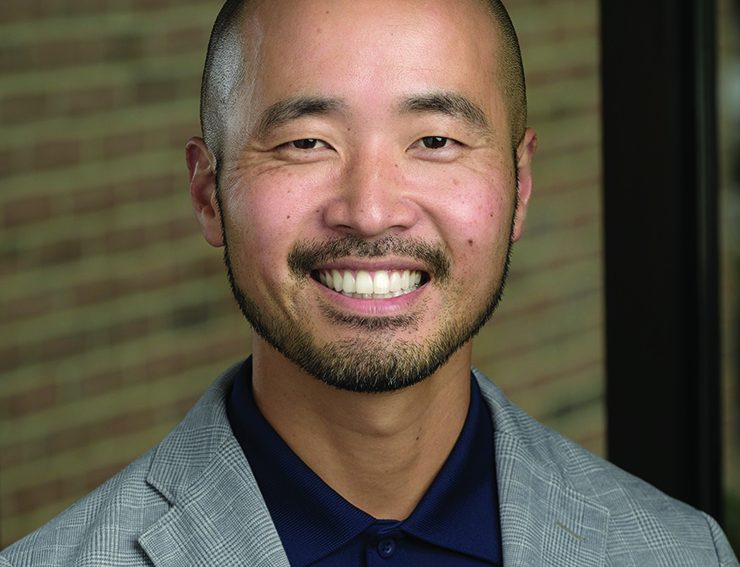 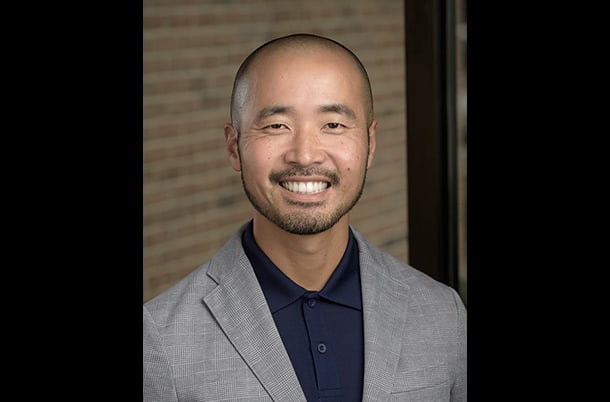 Michael Byun has been chosen as the next Executive Director of Asian Counseling and Referral Service (ACRS) by the organization’s Board after a nationwide search. Starting in December 2018, Byun will take over the position from Diane Narasaki, who will retire in October 2018, after 23 years at the helm of the organization.

Originally from Washington, Byun worked for 15 years as CEO of Asian Services in Action (ASIA), a health and social services organization for Ohio’s AAPI community which serves over 58,000 people each year. At ASIA, Byun led initiatives including expansion of workforce and job training programs, services for domestic violence, the launch of coalition-based, statewide civic engagement campaigns and AAPI Legislative Days, and in 2013, the opening of the first-ever federally qualified health center in Ohio focused on serving AAPI immigrant and refugee communities.

Over his 25-year career, Byun has worked in issues including health disparities, social justice and immigrant and refugee issues, particularly among AAPIs. He serves on many local, state and national boards and advisory committees on AAPI issues. He is chair of the Ohio AAPI Advisory Council. In 2014, along with Narasaki, he was appointed by President Barack Obama to the President’s Advisory Commission on Asian Americans and Pacific Islanders.

He was one of 10 members of the Commission to resign in protest of the Trump administration’s policies, saying they were incompatible with the Commission’s goals and values. In March last year he spoke to the International Examiner about the decision.

In a statement Byun said: “I’m humbled and grateful for the opportunity to serve this incredible community and this organization. I want to thank Diane for 23 years of amazing service as she hands over the responsibilities to me in December. Her visionary and strategic leadership of the organization means I have inherited a strong, influential and mighty institution that will continue our community’s important and vital work.”

Looking ahead, Byun continued, “We are at a time of great challenge unlike anything we’ve seen before. Now, more than ever, we must work together to uphold values of equity, fairness, and social justice. We are also confronted with a dynamic shifting landscape for health and social services where ACRS is well positioned as it continues to innovate to be community responsive. It is in the organization’s DNA. I look forward to working with ACRS staff,  board of directors, volunteers, donors and other community allies as we look towards the future.”