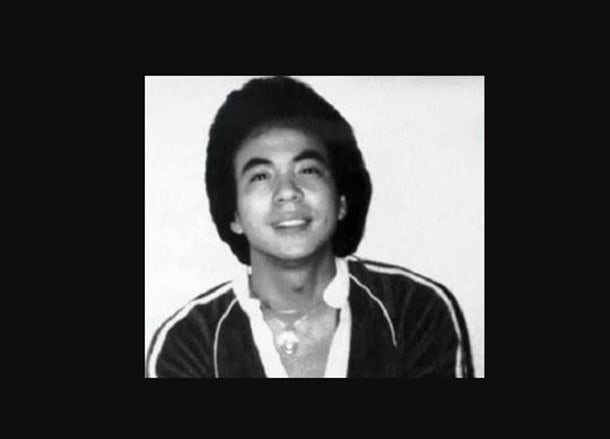 The following is announcement from AAJC:

Washington, D.C. – Today, Asian Americans Advancing Justice (Advancing Justice), an affiliation of five civil rights organizations, begins a week-long awareness campaign to commemorate the 35th anniversary of Vincent Chin’s murder. The campaign is marked by a new partnership between Advancing Justice and Communities Against Hate to report and track hate crimes through its website – a fitting tribute to the murder victim that galvanized Asian American political consciousness three decades ago.

On June 19, 1982, Chin, a young Chinese American, was beaten to death by two white men who blamed him for their job layoffs, mistakenly identifying Chin as “foreign” and Japanese at a time when the Japanese auto industry was blamed for the demise of American automakers. The two men hurled racial slurs at Chin, trailed him out of a bar, and beat his head open with a baseball bat. Four days later, Chin died. His murder united communities of diverse and distinct Asian backgrounds to take action under the broad term of “Asian American,” giving stronger voice and identity to a long history of Asian Americans who struggled for civil rights in a nation that perpetually viewed them as foreigners.

Thirty five years after Vincent Chin’s death, hate crimes against Asian Americans persist. From the Hmong family whose house and car were vandalized with racial slurs, to the Portland woman wearing a hijab who was saved by heroic bystanders from a white supremacist’s harassment, to Srinivas Kuchibhotla who was shot and killed in Kansas City, and to the large number of Sikh Americans who have been targeted, the past year has been rife with hate crimes against Asian Americans.