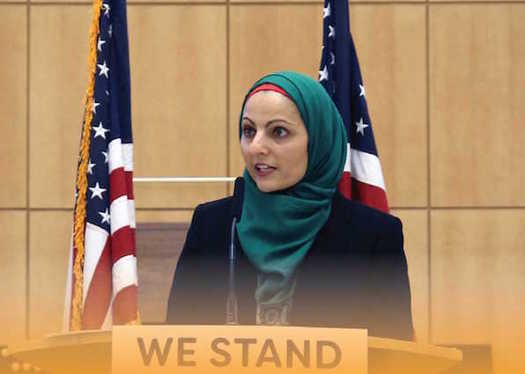 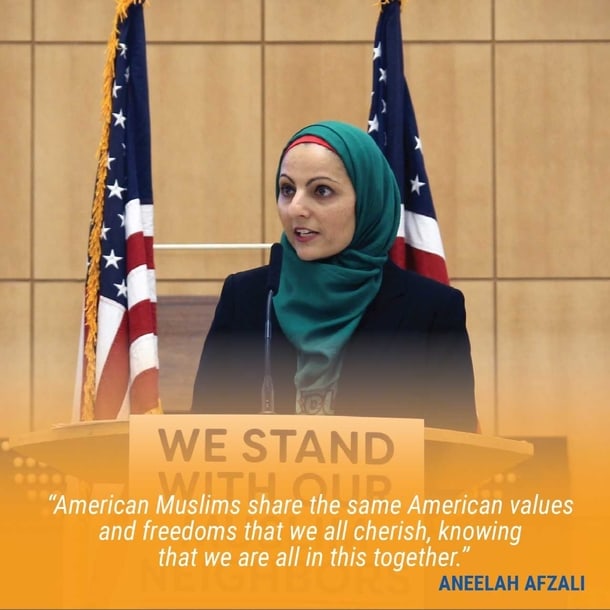 The following is an announcement from CAIR-WA:

The Washington chapter of The Council on American-Islamic Relations (CAIR-WA) is cosponsoring the “Faith Over Fear Roadshow,” a series of events traveling across the state to encourage conversations about Islamophobia among Christian congregations.

The next event in The Roadshow series, which features faith leaders Aneelah Afzali of the Muslim Association of Puget Sound–American Muslim Empowerment Network (MAPS–AMEN) and Reverend Terry Kyllo of Neighbors in Faith, will be on Thursday, November 9 from 3:00 p.m. – 5:00 p.m. at First Luthern Community Church in Port Orchard, Washington.

Attendees will learn about the history and reach of the $30 million-dollar Islamophobia Industry as well as the harm it causes communities and our country. They’ll also learn how to combat anti-Muslim hate and have the opportunity to ask candid questions about Islam and American Muslims.

“American Muslims share the same American values and freedoms that we all cherish,” said Aneelah Afzali, one of the creators of The Roadshow, “It’s important that we get that message to communities that may have only been exposed to American Muslims and Islam through the media.”

In addition to this week’s event, The Faith Over Fear Roadshow will be in Mount Vernon on November 13 and Vancouver, Washington on November 16. Members of the community and press are encouraged to attend.

Sponsors for this event include: MAPS-AMEN (American Muslim Empowerment Network), Neighbors in Faith, The Shoulder to Shoulder Campaign, Faith Action Network, Council on American-Islamic Relations WA, Church Council of Greater Seattle, The Episcopal Diocese of Olympia, The Northwest Washington Synod of the ELCA, The Southwestern Washington Synod of the ELCA & Pacific Northwest District of the United Church of Christ.