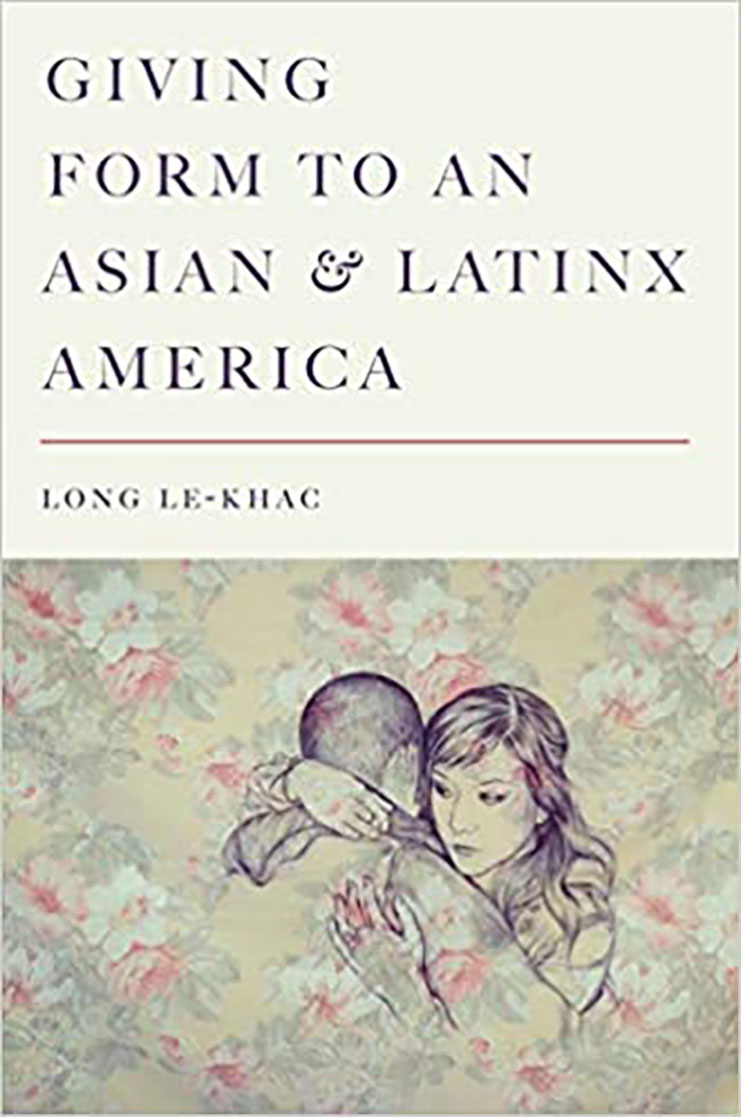 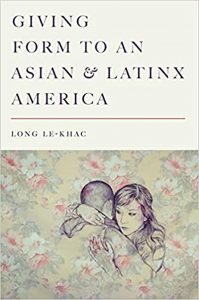 Collective struggles and sacrifices of people of color and women in the 20th century resulted in the recognition that the United States of America is “We the people, all the people.” This recognition shattered the prevailing paradigm of privileged White Anglo Saxon Protestant male property owners. The invisible became visible; those ineligible for citizenship became citizens; the disenfranchised achieved suffrage. Pivotal moments in these movements for collective power are the 1955 Asian-African Bandung Conference, the Civil Rights Movement of the 1950s and 1960s, the 1968 Black Students/Third World Liberation Front student-led strike and 1969 creation of the School of Ethnic Studies at San Francisco State, and the racial and ethnic federal advisory committees for the Decennial Census of Population and Housing since 1975.

In the 21st century, we grapple with living in a pluralistic, heterogeneous society. One way is the rise of individuals from these previously marginalized, under-represented populations in public, private and academic sectors and the narratives they are creating.  Long Le-Khac’s first book, Giving Form to an Asian and Latinx America provides one example by examining and comparing literature created by Asian American and Latinx authors. He argues, “….that the transfictional works developing in Asian American and Latinx communities powerfully model many of the central social conflicts with which these groups are grappling…Transfictional works do more than give form to the social struggle of Asian Americans and Latinx, they offer conceptual structure and political imagination to the very ideas of these communities.”

At the same time he recognizes, “The field of power structuring the circulation of ethnic stories compromise the delivery of ethnic knowledge, and neoliberal stratifications cleave these communities so profoundly that legible portraits of them as coherent communities can only be false.” He bravely notes the unequal class positions of the author and the communities of which they write. Who gets to write? Who gets published? Who gets publicized? And of course, who doesn’t? Who supports visible writers?  Who discourages invisible ones? Who profits? Who loses?

Le-Khac introduces us to 21st century Asian American and Latinix works from Salvador Plasencia’s 2005 novel, The People of Paper, to Karen Tei Yamashita’s massive 2010 novel, I-Hotel. His comparative literary analysis complements the statistical and demographic narratives of the 20th century, as well as the pivotal moments of 20th century social movements, noted above.

U.S. Census Bureau statistics clearly plot the growth and heterogeneity of Asian Pacific, Hispanic and undercounted populations and the critical policy distinction of Black and White Hispanics. Government and other demographers documented the heterogeneity of these newer populations by cohort, nativity, immigration status, residence, geographic mobility and economic mobility. Of equal importance, they documented the reality of “more than one race.”

People involved in the Civil Rights Movements, the 1960s student movements, and current movements including Black Lives Matter, were and are heterogeneous coalitions. Students who came from segregated communities and bonded on campus continued coalition-building as they went on to impact legitimating institutions of power, such as the federal statistical and legal systems.

Representatives of the racial and ethnic census federal advisory committees since the 1980 Census had deep coalition practical experience and political savvy. They saw the greater need to understand racial and ethnic minorities not only in relationship to Whites, but also in relationship to each other and the total population. So did the Black Student Union/Third World Liberation Front (BSU/TWLF) coalition at San Francisco State. Its successful result is the alternative educational institution known as the College of Ethnic Studies (COES) which has prevailed beyond 50 years. SF State COES is not separate, finite programs, such as a department of ethnic studies, or an African American research center, or an Asian American Studies program. Further it is a trailblazer in introducing ethnic studies in the primary and secondary public school curricula.

These examples of multicultural and multiracial coalitions existed and continue to thrive because they are organizing forms of human solidarity, not intellectual musings on identity or hierarchy. Their basic purpose is the public common good and inclusion of all Americans, not specialized self-interest as a global diversity expert. It is ironic that many ethnic studies scholars whether they be in the discipline of ethnic studies or related fields, rarely acknowledge that their privileged status comes from the real, not imagined, 20th century struggles and sacrifices of heterogeneous coalitions.