This year marks the 30th anniversary of the University of Washington’s Department of American Ethnic Studies. Established in 1985, the department formed with the reorganization of three UW programs that emerged from the Civil Rights activism of the 1960s and 1970s: Afro-American Studies, Asian-American Studies, and the Center for Chicano Studies.

On October 12, the department celebrated with an open house with faculty, staff, students, and community members.

As a multidisciplinary program, AES delves into issues of social justice, equality, and civil and human rights through multicultural and intersectional lenses. It aims to educate, discuss, and transmit multicultural, multiracial, and multiethnic knowledge about race and ethnicity in the United States through its concentrations in Asian American & Pacific Islander Studies, African American Studies, Chicano/a Studies, and Comparative AES.

Students have the opportunity to engage in curriculum that uncovers and discusses the histories, issues, and different perspectives of different ethnic groups that are generally ignored or not addressed or taught in many other educational disciplines at the UW and beyond. From learning about immigration and exclusion acts, affirmative action, hate crimes, systemic racism and discrimination, dominant ideology and politics, and the marginalization and oppression of ethnic groups, AES provides a space for dialogue and collaboration through serving as a place where individuals can learn about their own cultural identities.

“AES served as the place where my own ethnic group, which was ignored throughout all my years of schooling, was finally recognized for the first time,” said Chi Saeteurn, who is Mien American and an AES alum.

For Sera Wang, a current AES student, her classes in the department bridge a gap between history and current issues. “AES engaged me into a dialogue where I learned to think more critically and sensitively,” Wang said. “Learning about the historical details of oppressed peoples helped me formulate a clearer understanding of the histories of people of color. The conversations in AES helped me to apply the history to present day injustices and find different ways to empower myself and others in my situation.”

Furthermore with its history and establishment rooted in social justice activism, AES continuously plays an important role in the spirit of activism and leadership among its students, graduates, and fellow community members, according to community leaders. Recently, AES students successfully orchestrated protests against Abercrombie & Fitch and ObaChine for their use of racist imagery. The department has also overseen the formation of several student-led organizations such as the Ethnic Studies Student Association and the Pre-Conquest Indigenous Cultures and its Aftermath (PICA).

For Frank Irigon, these protests and organizations reflect just some of the lessons and overall importance of the department. “AES has imparted the lessons of giving back to the community,” Irigon said. “That there is a struggle for social justice outside the confines of what they are reading and it is their role to give voice and action to that struggle … AES is an important part of community and movement building. The students of color who take these classes are not ambivalent about who they are and their role in the struggle for social justice. It is also used to educate white students about the true oppressive history of America towards people of color, but also their positive contributions to making America great.”

Since 1985, American Ethnic Studies has served as a hub of growth and difference for students and communities. With 30 years of movement building, the department will continue to encourage movement building while also carrying on the goals of those who pushed for its establishment in the years to come, according to community leaders like Al Sugiyama, a community activist who once served as a student representative on the AES development committee.

“One of the goals we hoped for was that students who took an AES class would become more aware of their identity and become involved in helping make their community stronger,” Sugiyama said. “I’m so proud of the staff for keeping the program alive so students in the past, the present, and in the future will know the role ethnic minorities played in developing this great nation.” 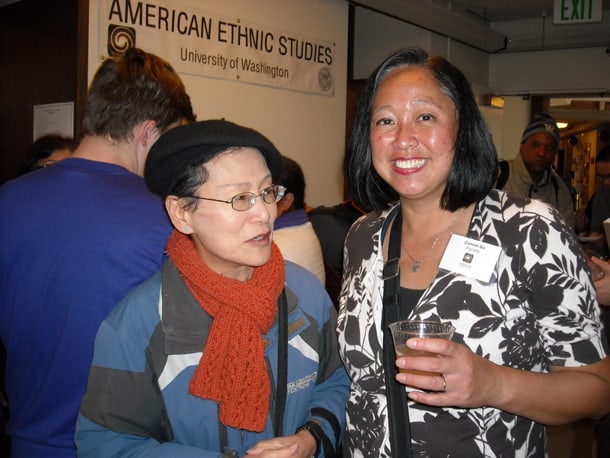 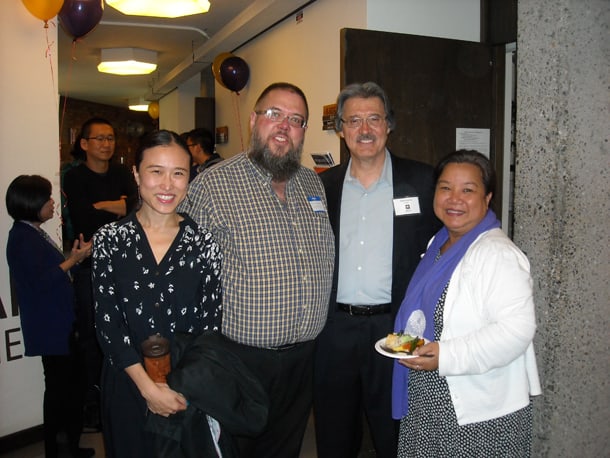 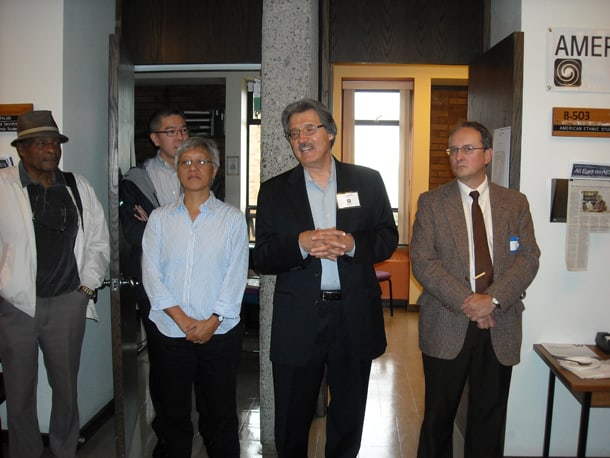 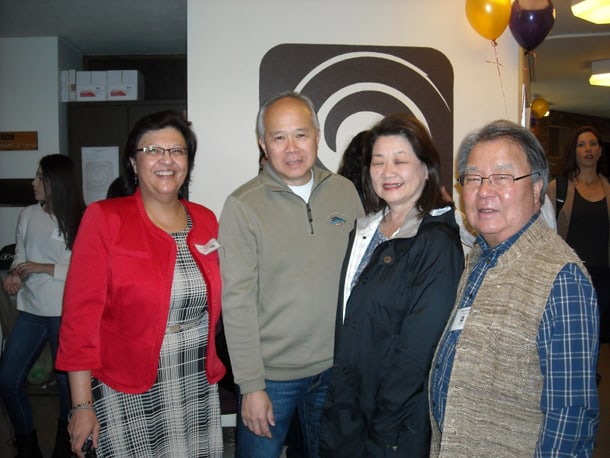 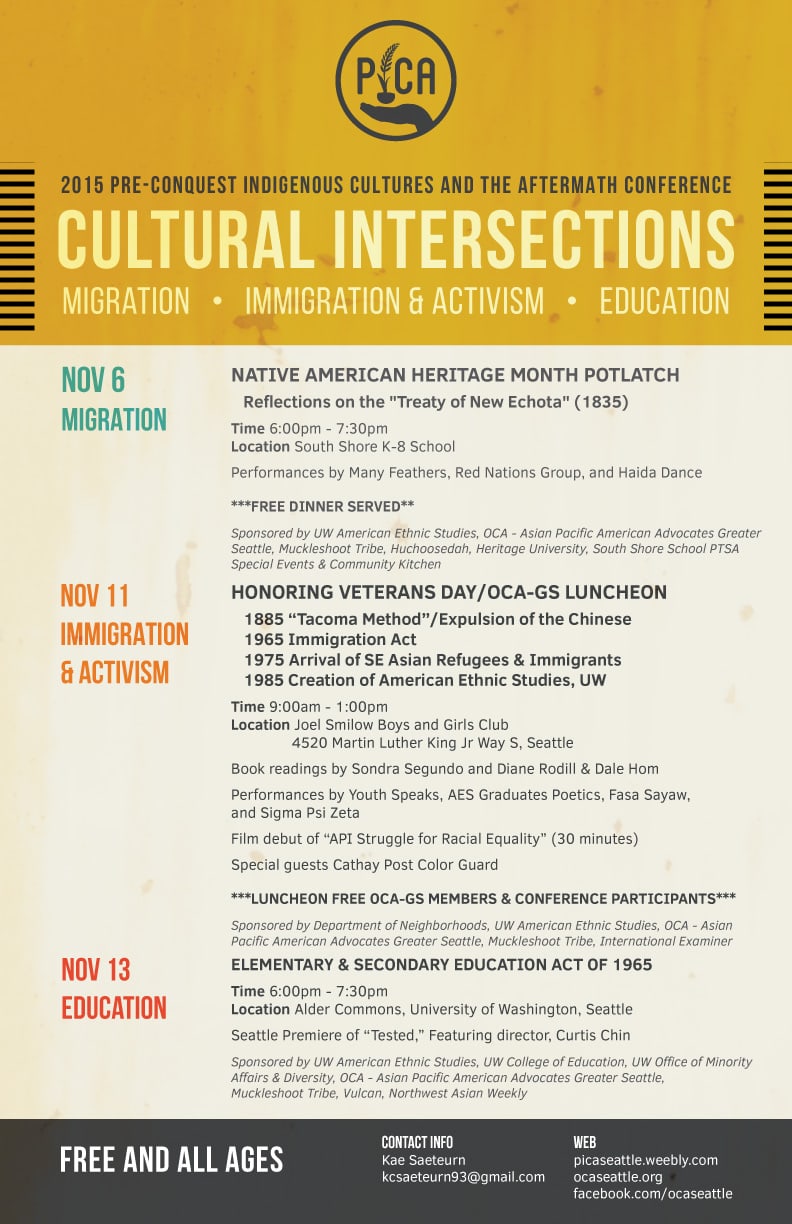