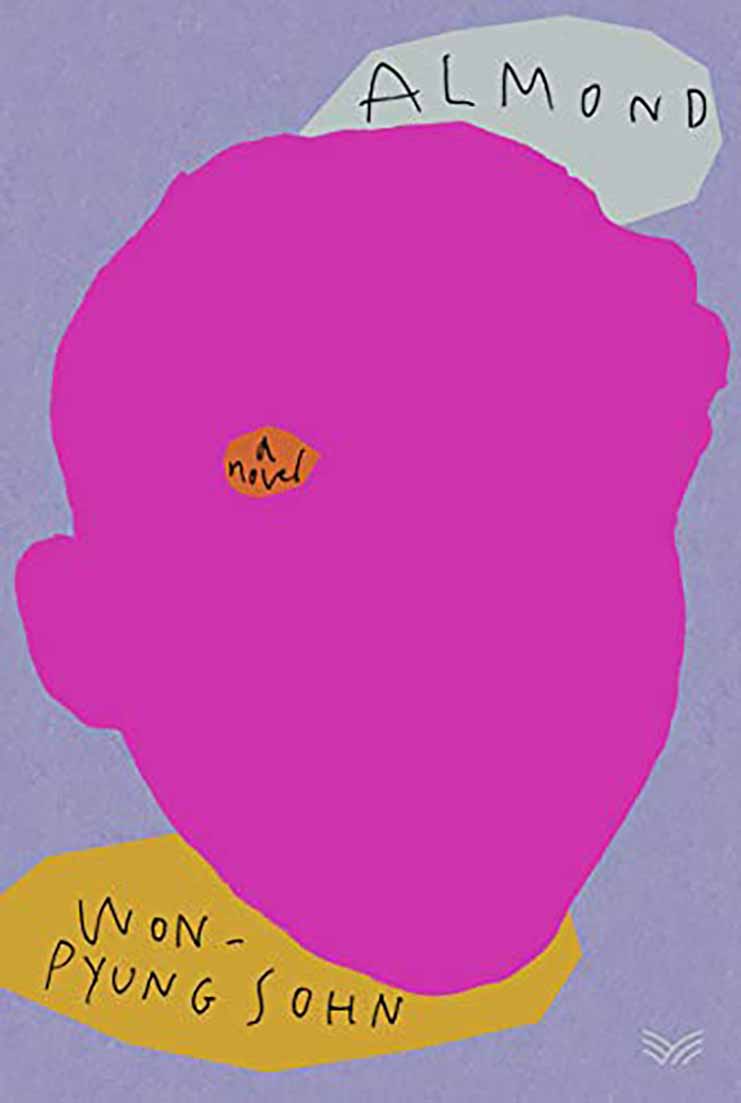 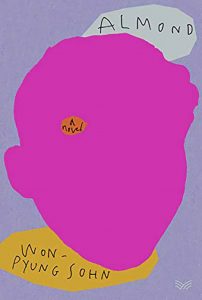 How are monsters created? Are they born this way or do they become this way? In her new coming-of-age novel Almond (deftly translated into English by Sandy Joosun Lee), acclaimed director, screenwriter and novelist Won-pyung Sohn delves into this question.

Sohn’s protagonist, Yunjae, is different from his peers. Born with a condition called Alexithymia, he struggles to comprehend emotions that he cannot feel on account of his amygdalae being too small — almost almond-like in size. Fortunately, he has two guides in his mother and grandmother who diligently help him navigate the nuanced and precarious ways of human beings. Maxims (“When cars come too close to you → dodge or run away” and “when others smile → smile back”) and hanja characters for emotions (“happiness,” “anger,” “joy”) cover the walls of their home like wallpaper. “An adorable monster,” his grandmother lovingly calls him.

And so Yunjae reaches adolescence perhaps not able to understand their love yet nonetheless surrounded by it. That is until his mother and grandmother are tragically wrested away from him when a disaffected, middle-aged man takes a knife to the streets of Seoul one Christmas Eve. This act of random violence leaves Yunjae without guardian or guide (his mother, the sole survivor of the attack, lies comatose in the hospital). Yet rather than sorrow or loneliness, he finds himself with an endless barrage of questions like, “Why did no one step in and help before it was too late?”

Yunjae may be without his family, but he is hardly alone. Gradually his world expands to include the kindly neighbor, Dr. Shim, who takes on the role of guardian and non-judgmental guide and cheerleader, helping Yunjae to interpret the tricky world of human emotions. He encourages Yunjae to explore and to never give up on trying to understand others. Particularly where concerning another monster, Gon.

In a word, Gon is trouble. Upon transferring to Yunjae’s high school, Gon quickly develops a reputation for violence and excessive displays of rage. He is the problem child who his classmates’ parents demand GET transferred out of the school. The world has not been kind of Gon; accidentally separated from his mother in a park as a young child, he was raised in foster homes, shelters and juvie. Now reunited with his biological father, the relationship leaves neither side at ease. Gon’s father looks upon his son’s incalcitrant demeanor and misconduct with antipathy, never making the effort to come to know his son.

On the other hand, Yunjae is intrigued by his classmate. He is curious about this boy so full of strong emotions and wonders if he might not be able to learn a thing or two about what it means to be human. Likewise, Gon is fascinated by this boy who seems wholly unaffected by his taunts and bullying. Thus, Yunjae and Gon — a boy who cannot feel emotion and a boy who feels too much — strike up an unlikely friendship. As only a child can, Yunjae unknowingly bestows the ultimate act of love on his new friend — he tries to understand him.

“There is no such person who can’t be saved. There are only people who give up on trying to save others.” Sohn uses this quote of P. J. Nolan as a refrain. Throughout the story, she presents neither Yunjae or Gon as abnormal or strange. Rather, through Yunjae’s eyes she points out the oddness of the expectations by which we live and how judgement can impair our ability to exercise empathy and to love. In the postscript she writes, “I have come to think that love is what makes a person human, as well as what makes a monster. That’s the story I wanted to tell.”

The story she tells here is delightfully candid and highly affecting, one that will appeal equally to adults as to adolescents, struggling to find their place in a world that doesn’t always make much sense.