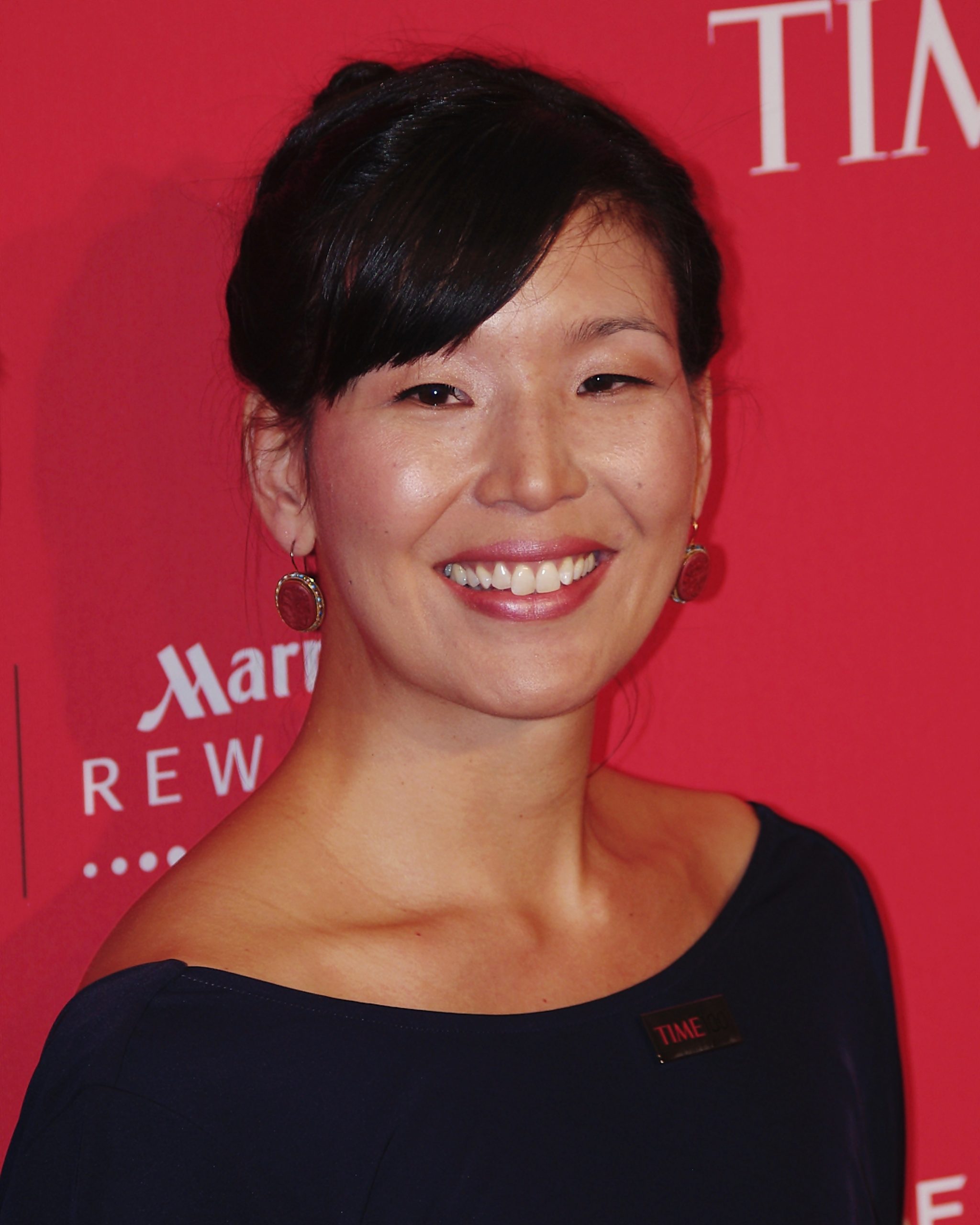 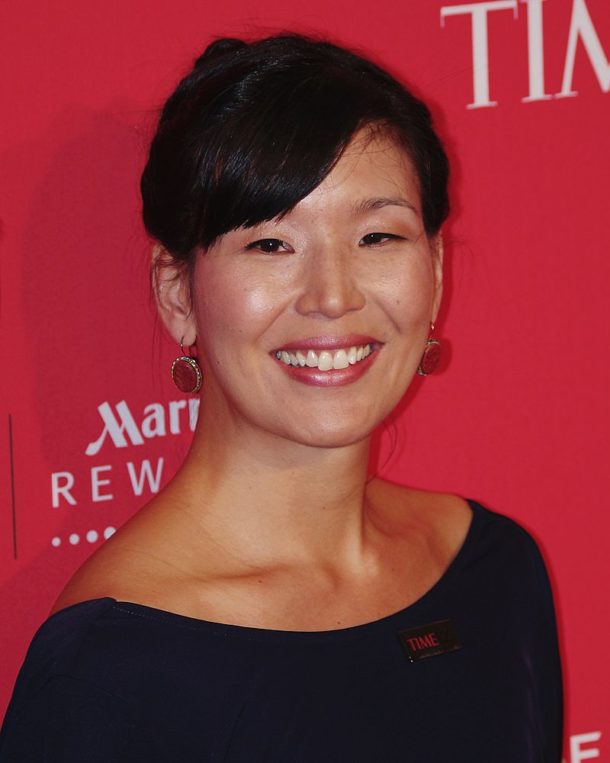 “Every eight seconds, someone living in the United States turns 65,” Asian American activist Ai-jen Poo said during her speech at a public policy forum at Chaminade University of Honolulu in mid-February this year.

Noted as one of Time magazine’s “Top 100 Influential People” in 2012, Poo serves as director of the National Domestic Workers Alliance as well as co-director of the Caring Across Generations Campaign. Poo advocates for the need to care for elders, and hopes to open people’s minds to the idea of caregiving.

Throughout the talk, Poo emphasized the need for people and families to continue to care for their elders and to change the healthcare industry. “Seventy-five percent of our workforce earns less than $50,000 a year and people are living paycheck to paycheck,” she said. This includes many healthcare professionals. Low wages affect families and their ability to provide the health care that their elderly loved ones need.

“Hawai‘i is also aging and living longer, and it is also poised to become the first state in the country that is actually investing in the level of bold solution that we need in order to support working families,” Poo said.

Poo believes that Hawai‘i has the ability to change the game for elderly healthcare. During the Public Policy Forum at Chaminade, she described the islands as a diverse melting pot that all share a common bond of familial beliefs and practices. Poo noted that people of various cultures in Hawai‘i take the time to care for their elders and that the importance of caring and ‘ohana holds a strong value that should become a model for other places in the United States. More often than not, families choose to care for their elders instead of sending them to a nursing home. Poo mentioned that in other parts of the world, unlike in Hawai‘i, people have neglected to care for older adults.

The Kupuna Caregivers program helps working families receive the care they need to keep their elderly loved ones at home. This also allows healthcare professionals to have more promising job opportunities with better pay.

Caregivers aren’t paid enough for the hard work they do, according to Poo. Homecare workers earn a median income of only $13,000 per year, as a result of unpredictable and part-time hours on top of being underpaid.

Poo explained that many who choose to become caregivers sacrifice their time, whether it involves caring for their own elders or going out into various communities to care for strangers.

During the Public Policy Forum, Poo discussed the Kupuna Caregivers program, an initiative that would pave the way for these caregivers to receive benefits. She spoke about a proposed wage of $70 a day that would help pay for the caregivers’ services. The “Kupuna Care” bills (SB534 and HB607), which are working their way through the Hawaii State Legislature, would provide the funding for this movement. If passed, the Kupuna Care Program would help pay for homemaking services, elderly care, and any service that would continue to allow the elderly to live at home. “There are estimates that by the year 2030 … because of the huge demand on the part of working families in this country, that care jobs will become the the largest single occupation in the workforce,” Poo said. “These are the jobs of the future.”

Throughout the Q&A portion of the forum, many audience members said a wage of $70 per day would be too low. Others were skeptical about pouring money into initiative that might not even work. Poo emphasized that as an activist, it’s often necessary to prioritize. Too often, people prioritize money rather than solving important issues. Many don’t realize the realities of healthcare and the fact that the elderly are being neglected. Poo’s book, The Age of Dignity, educates people about the need for caregiving and the importance of providing holistic care.

The United States’ elderly population has become our fastest growing demographics, highlighting a need for people to find value in caring for them.