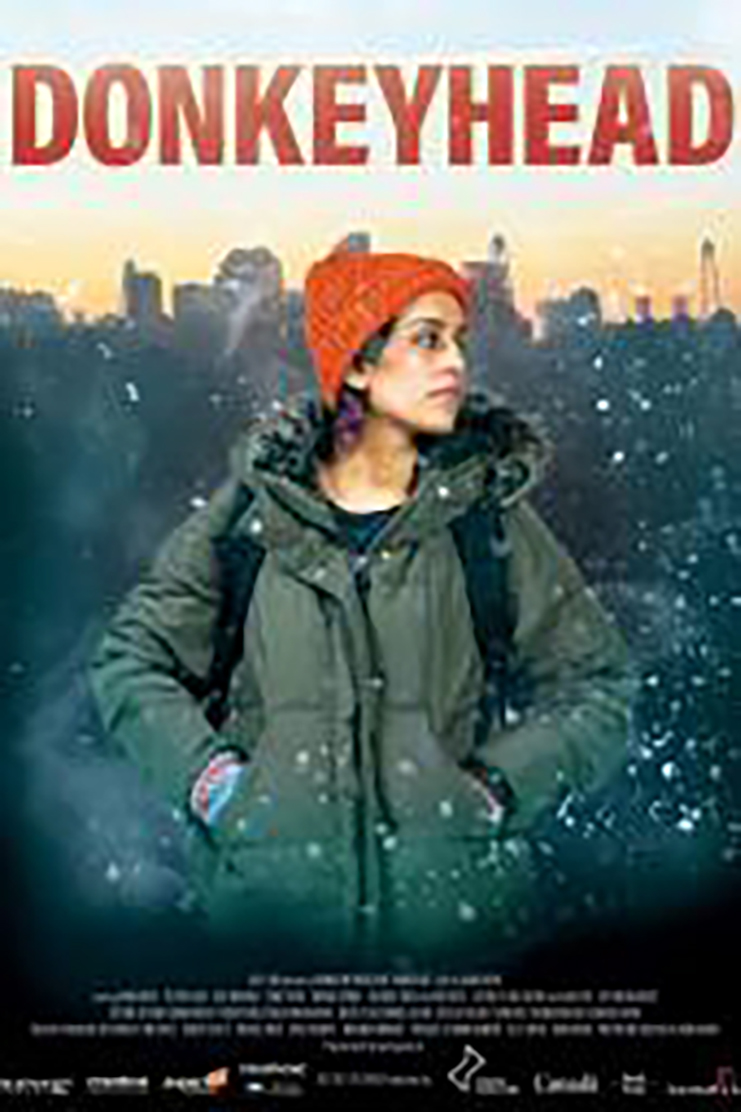 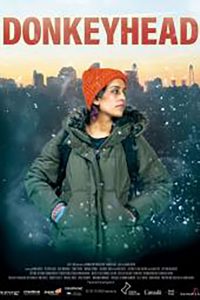 In the film Donkeyhead, Mona, a young Sikh woman, lives in Regina, Saskatchewan, caring for her father who is terminally ill. An aspiring writer, Mona notes that she is hailed as the “next Kiran Desai but more digestible.” She struggles to cope with the challenges of her incontinent father, a house that is crumbling around her, and her stalled writing project. She’s also having an affair with a married white man who happens to be the family’s lawyer. When the father’s condition deteriorates, Mona takes him to the hospital but against medical advice decides to bring him home to die in his own home. The father’s decline brings Mona’s three siblings home. With the arrival of the siblings, the family’s dysfunctionality emerges.

The siblings are all professionally successful. Parm is an observant Sikh and a doctor who is lauded as the ideal son. Rup, the other son, is in finance and married. Sandy, Mona’s sister, is a doctor and is married with kids. The siblings view Mona as a screw up because she does not have a job and her writing career is stalled. The siblings love one another and there are tensions between them arising from their childhood with a demanding and violent father. The film is realistic in capturing the struggles of the family as they deal with grief and making major decisions about their father’s health, his estate, and their differing points of view on how to handle these matters.

The film could have been quite grim but for lighthearted moments such as a bar scene where Mona leads the crowd in an enthusiastic rendition of “O Canada” which deftly captures the alienation of the Sikh community and the racism endemic to Canadian society. Comic relief comes in the form of their aunt whose traditional ways of grieving for her brother are mostly discounted by the siblings. There are stock scenes of Mona’s rebellion against the aunties in the community who gossip and judge her. (A note to South Asian filmmakers—the trope of the busybody aunties making chai and pakoras while gossiping is getting old. When you plot the emergence of a young South Asian woman’s individuality against misogynistic and stereotypical aunties and model minority siblings, you dilute the feminist message of your film.)

Agam Darshi’s directorial debut (which was produced by Ana Duvernoy) is successful as is her nuanced performance as Mona. Stephen Lobo plays the good son, Parm, in an understated and effective way. Sandy Sidhu and Husein Madhavji are competent, if under-utilized, supporting characters as Sandy and Rup. Kim Coates character as the adulterous lawyer is not very compelling and functions as a plot device to give Mona another point of conflict. The film setting in a 1970s house that is crumbling and the unrelenting snowy landscape of a Regina winter evoke the mood of the film quite well. Overall, the film is worth watching, and Darshi’s directorial debut is promising.

The film is screening on Netflix.