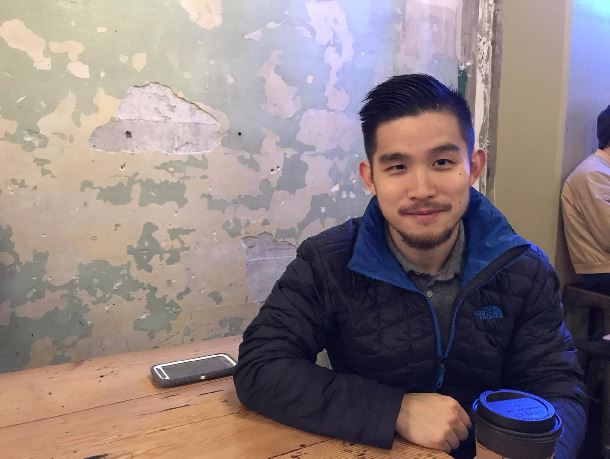 The Asian Pacific Islander Community Leadership Foundation (ACLF) was created to help prepare API leaders to find careers in government, give voice to the underserved API community, and fight against poverty.

Compared to the general population, the API community has seen a much steeper increase in poverty in recent years. Between 2007 and 2014, APIs in the U.S. saw a 50-percent increase in poverty, according to a 2016 report from The National Coalition for Asian Pacific American Community Development and the Council for Native Hawaiian Advancement. The increase was 71 percent in the Pacific Islander community,

ACLF is a community-based nonprofit organization founded in 1998, with the mission to support and empower the Asian Pacific Islander community in matters of civic engagement, social justice, community empowerment, and public service.

ACLF’s Community Leadership Program is a six-month program that holds bi-weekly sessions and workshops with retreats at the beginning, middle, and end.

The organization and the program were started to address a lack of API presence in local government.

“Back at the time, [with] a lot of the government division in Olympia, there was no representation by the APIs,” said Randon Aea, Board Chair of the ACLF.

The lack of representation meant the community’s needs were often not being met.

A group of API leaders, including CEO of Keiro Northwest Jeffrey Hattori, Puget Sound Partnership Leadership Council Diana Sheythe, and Former member of Washington State Representatives Kip Tokuda, recognized this problem and founded the ACLF and started the Community Leadership Program to way to give more representation to the API community and ready those future leaders for jobs in the government.

Over the years, although the foundation’s mission of training API leaders for government jobs hasn’t changed, the purpose of the program expanded to also training them for jobs in nonprofit and for-profit organizations and in all sectors of the community, said Aea.

“Our vision and strategy are more holistic now, to think beyond just political power, but community power, community voice,” said Justin Chan, an ACLF board member who participated in the Community Leadership Program in 2011.

Brandon Hadi, a current member of the program, said he got to know more about himself and bond with his peers at the ACLF opening retreat. The retreats allow the cohort to get away for a weekend and engage in self-knowledge and group activities.

“That identity development has been instrumental for my leadership development, which I think is often overlooked in leadership programs,” said Hadi.

The program encourages cohorts to reach out to the community with workshops and group projects so they can build a more personal relationship with the community.

“I have a much stronger sense of the world not because of the workshops and top-down knowledge or definitions, but because the program challenges you to live it,” said Hadi.

The program also encourages cohorts to be open-minded and embrace different styles of leadership that don’t necessarily reflect their own perspectives or values.

“I learned new approaches to leadership, how to account for my own internal biases, how to build and participate in a team, the problems that can arise in a group project, and the unique challenges involved in being a leader for the Asian and Pacific Islander communities,” said Joseph Lachman, one of the current members of the program.

Other than self-identity development and community outreach, community mentorship is also a key way of training and empowering the API community, said Chan.

Former Washington State Representative Kip Tokuda, who died in 2013, was one of the founding members of the ACLF.

“[Tokuda] was all about coaching and mentoring and paving the way and paying forward for the future generation,” said Chan.

Learning the history of the community and wisdom from the elders of the community, and passing that knowledge on to the next generation is a big part of what the leadership program is about, said Chan. However, the foundation also challenges the cohorts to start building and passing on their own story and narrative.

“We’re helping our cohorts to understand how they can be the next Kip Tokuda, and to not just pass on the history, but to help them understand what true leadership means to them,” said Chan. “Kip Tokuda left a really enduring legacy that we, as the board of directors, hope to continue.”