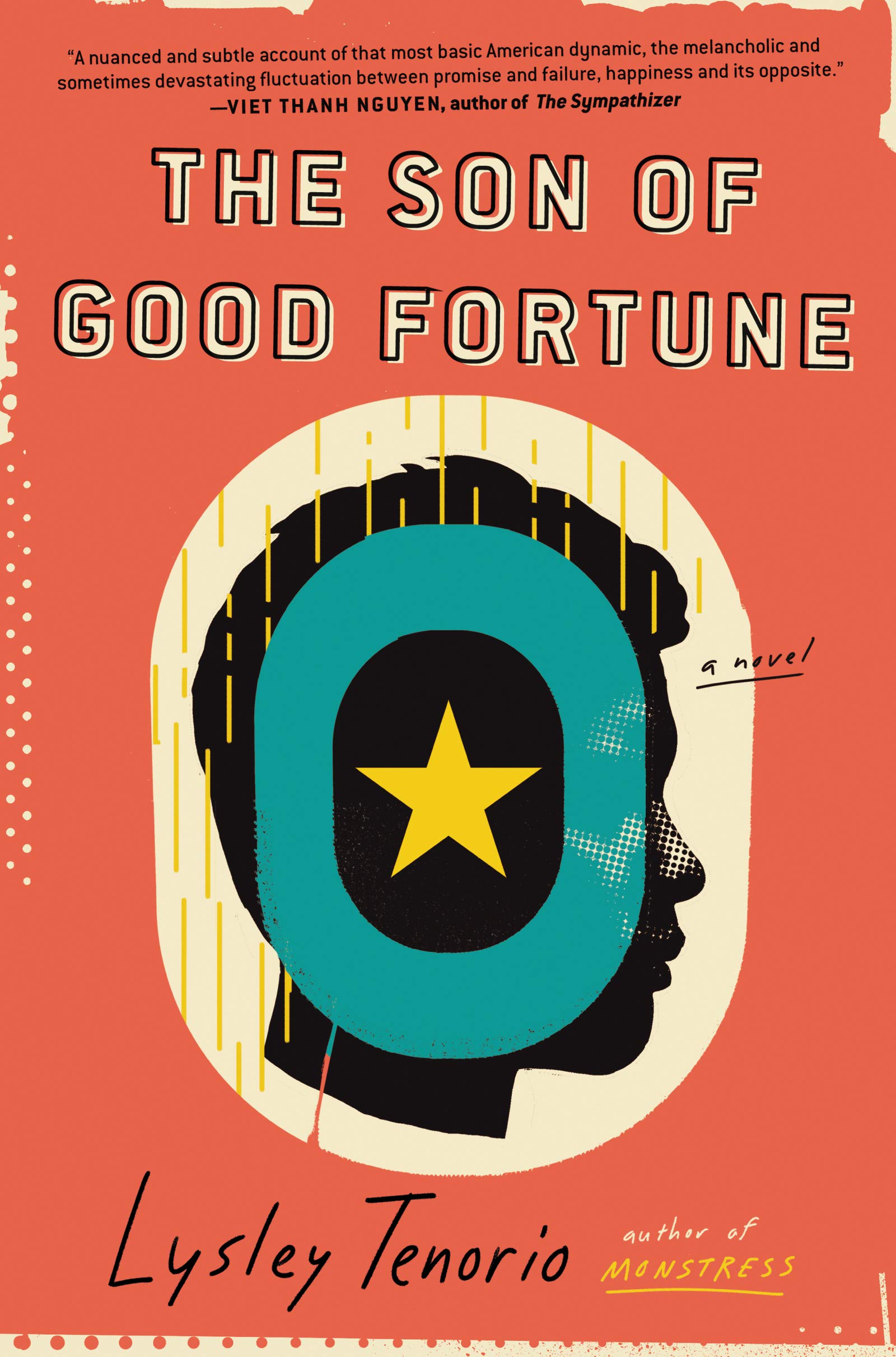 Excel, the eponymous protagonist of The Son of Good Fortune learns how to sacrifice his own comfort and identity to not only protect himself, but his mother, Maxima, too. He becomes stunted by the weight of their undocumented citizenship statuses and has lost sight, it seems, of most everything else.

In an interview with Elaine Castillo on ElectricLiterature.com about his novel, Lysley Tenorio said, “One of the things I wanted to address in the book—but I didn’t want to overstate it—was that those who are here, those who are born in the States or are documented, American citizens, they have the luxury and the privilege to aspire to mediocrity; they can aspire to just live their lives in peace and be left alone. I didn’t want these undocumented characters to be these, like, Nobel-winning scientists in the making. I think all Excel really wants is to be able to walk down the street and not worry. To just have a job, pay his rent. I think Maxima wants more than that, but I think that’s all Excel really wants. And I wanted to write a character who—not that he doesn’t aspire to things or has no vision, but he’s wanting a very basic privilege that so many of us have.”

When Excel was in the sixth grade, he purposefully lost first place in a spelling bee as he realized during the final word that his win would mean attention, which would mean a newspaper headline and “that was the opposite of hiding.” He could win the spelling bee, but he would lose everything else.”

In Tagalog, the Philippine national language, undocumented immigrants are called “TNT” which stands for “Tago Ng Tago” or as Tenorio translates literally in the novel, “hiding and hiding.” Imagine being forced to lie about a central part of your identity your whole life so that you can barely say anything honest at all, so you choose to stay quiet instead. Excel’s silence is not a sign of agreement but a surrender to his circumstances of hiding, circumstances which had been built around him ever since before he was born.

Maxima, Excel’s mother, meant to have Excel in San Francisco, not on the flight on the way there. But it took her a while to come to terms with having to immigrate to the United States from the Philippines after her martial arts master (more about that later) suggested that she live with him as family. An independent, strong-willed character, someone who clearly wouldn’t ask for help unless she really needed it, Maxima had no plans to be an undocumented immigrant. Back in the Philippines, Maxima grew up as a martial arts prodigy in the Philippine art of escrima. She literally fought her way to survival after being orphaned with her little sister. Excel knows these things about Maxima, and more, like the fact that she was a B-rated action movie star in Manila, before she became pregnant with Excel (these days, she does odd jobs, including conning her online suitors for cold hard cash.)

Though Excel was cared for, he did not have a “normal” childhood. He slept on the couch in the living room and couldn’t go to the hospital when he was sick or hurt because of their citizenship status. He couldn’t complain to any of his friends because he didn’t have any on account of having a secret he didn’t know anyone else could relate to.

Through Excel’s character, Tenorio expresses the aching loneliness of carrying such a secret that one can only manage to get by and try to live a simple life. When Excel moves to Hello City (a fictional town in Southern California) with his new-ish girlfriend Sab, he lies to Maxima and says he was hired by an archaeology professor as his assistant while excavating fossils in the desert. When he gets there, he barely writes her and realizes in his few emails to her that he doesn’t even hear his own voice in the email, and hears something only completely emotionless, a true reflection of how numb his identity has become.

Though so far a somber take on such an engaging and beautifully-written novel, considering the delicate images describing Colma’s many cemeteries and how these landmarks compare to their illustrious neighbor, San Francisco (the city where Excel learns of his undocumented status on his 10th birthday), this novel is also full of laughter and joy. Maxima and Excel’s relationship, however disjointed, is so full of admiration and respect for one another that the pain they have indirectly caused each other is ultimately secondary to their beautiful and supportive dynamic.

Tenorio gets so many things right about being an immigrant in America and expands on the loneliness that comes with leaving your motherland and in Excel’s case, not ever knowing it. A novel that shifts between two geographies and several timelines (Hello City and Colma; before, during and after Hello City), Tenorio writes about a mother and son lying their way to survival and their version of the American Dream—a world in which they are themselves, not hiding behind anyone else. I would recommend this novel to anyone interested in Excel’s layered character, Maxima’s sassy and savvy daring, and to anyone interested in what Elaine Castillo described as “a new way of writing a Western.”