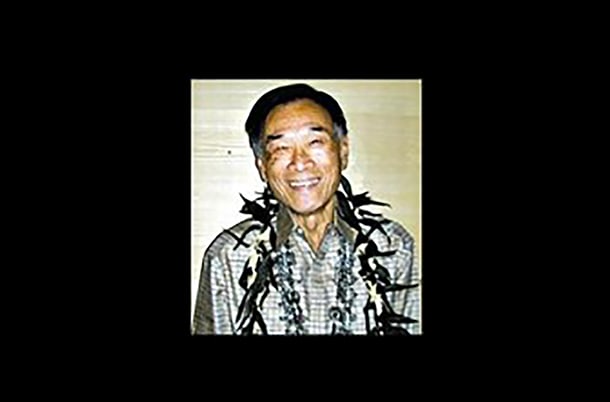 Renown artist, jewelry maker, and educator Ron Ho passed away at the age of 80 on September 7 at his home in Seattle.

According to American Craft Council: “Ho was frequently recognized for his artistic achievement. He was named Asian Artist of the Year by the Wing Luke Asian Art Museum, and earned the Outstanding Achievement in the Arts award from the Bellevue Arts Commission, and Lifetime Achievement awards from the Northwest Designer Craftsmen and the Seattle Metals Guild. He was named to the American Craft Council’s College of Fellows in 2010.

A 30-minute biographical video on Ron Ho’s life and work is being produced by Northwest Designer Craftsmen as part of their series called The Living Treasures Project.

According to Ho’s Seattle Times obituary, a memorial service is pending. In lieu of flowers, the family suggests donations to the Northwest Designer Craftsmen Living Treasures Fund. The link to the NWDC website is: www.nwdesignercraftsmen.org/donate-living-treasures.