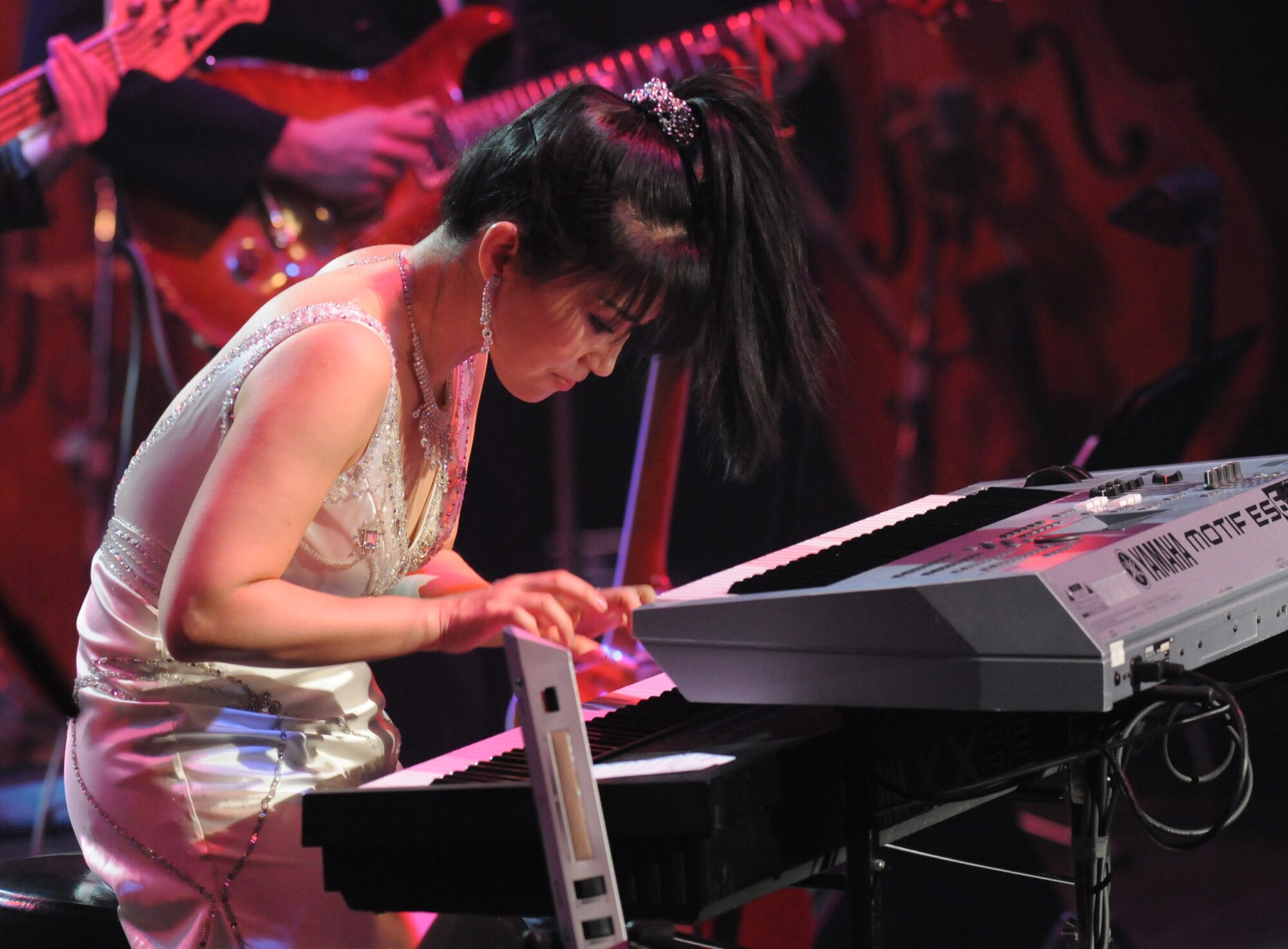 Every year for over 20 years, Japanese-born contemporary jazz pianist and composer Keiko Matsui has performed for Seattle audiences.

“First of all, I love the city of Seattle,” said Matsui. “I am always having such a wonderful time.”

On August 10 through 13, Matsui will perform music from her newest album, Journey to the Heart, at Dimitriou’s Jazz Alley, as part of a world tour, along with Rico Belled playing bass, Dave Karasony on drums and J.P. Mourão on guitar.

Matsui shares her time between the U.S. and Japan, making her home in Los Angeles, California and performing in Japan at least once a year. Recently she performed in Russia, touring 12 cities there. Her compositions are influenced by a variety of music styles including smooth jazz, jazz fusion, new age and world beat.

Matsui’s newest album, her 27th in the United States, marks the 30th anniversary of her U.S. recording debut in 1987 with “A Drop of Water.” After recording a live album in Tokyo about two years ago, Matsui said she wanted to try something new.

“It was a really good change for me,” said Matsui, who has performed with such musical luminaries as Stevie Wonder, Miles Davis, Hugh Masekela, and Bob James. “It’s kind of a very exciting time for me.”

The album, released last summer, marks a new era and page in her life.

“I’m not tired. I’m excited,” said Matsui, who now in her mid-fifties shows no signs of slowing down. It is her first acoustic project, made with all acoustic instruments and original songs, as well as previous hits.

“While doing recording, I realized I’ve come a really long way,” said Matsui, adding that Journey to the Heart, symbolizes her discovery of self and the journey to reach her fans. “For me, it was a very enjoyable and exciting collaboration.”

Matsui was initially introduced to classical piano at the age of five. Then, after moving to Hiroshima at the age of eight, she studied the organ, listening to different genres of music, including jazz.

“I thought it sounded very hip,” she said.

Matsui has also been recognized for her humanitarian work. She performed a charity concert and hosted a workshop for children in Lima, Peru, and plans to return to South America early next year.

“I really feel that we are all one,” said Matsui. “For me, music has no borders.”

Matsui has also been an advocate for breast cancer awareness (she lost a close friend to cancer). She’s donated album proceeds to the National Marrow Donor Program and the Marrow Foundation (in support of the program, Asians for Miracle Marrow Matches), and the United Nations World Food Programme, among others. She also lent her support to the revitalization and healing of Japan in the wake of the 2011 earthquake and Tsunami.

“As a musician, we are hoping for peace and harmony – always,” she said. “Good will and good hope are very important.”

In October this year, Matsui plans to perform in Eastern Europe with a full orchestra. She hopes to perform with the same orchestra in Seattle in the future.

Matsui invites her audiences to enjoy “not just a concert, but an experience.”

As an artist, Matsui said she is always thinking ahead and preparing for the next trip, while concentrating on each day and each concert.

During her time off, Matsui also enjoys taking in sunsets and walking to the beach. Much of her music is inspired by nature, including the moon and the ocean. And, on days that she is looking to cheer herself up, Matsui said she buys herself a single rose. Her love for nature developed as a child growing up in Hiroshima, Japan, she said.