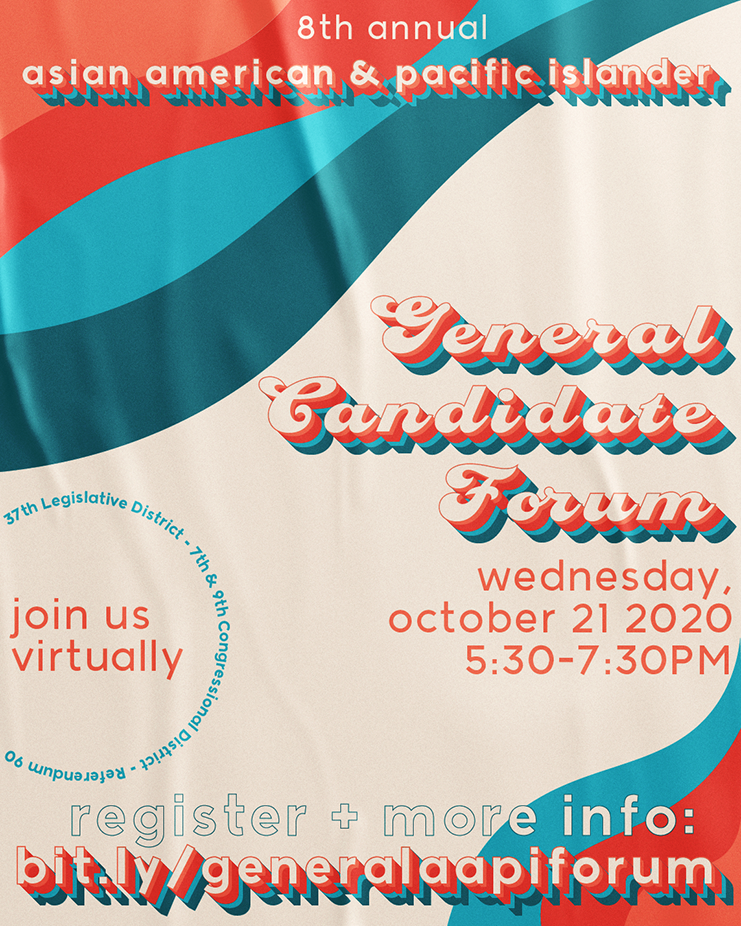 Historically, conversations of voting within the AAPI (Asian American Pacific Islander) community are often avoided to alleviate conflict. As a community, we must come together to call for a change. Coming together to have those difficult conversations is something we must do if we ever expect a change to happen.

Hearing and understanding one another’s viewpoints is often overlooked when having the difficult conversation about voting. Recently I have interviewed people within the AAPI community, and I found many commonalities.

Everyone that has been interviewed claimed to have registered to vote. Many never really thought of voting in the past. When asked why, they said they never thought of voting as something that was very important. Both young and old community members explained that voting was never brought up in their households. They expressed that it was never a priority. As they grew older, they realized the importance of voting especially now during this election.

In a recent poll conducted by Trish College in 2020, 88 percent of Asian youth felt as if they had the power to change politics through voting. This is extremely important to consider since historically, the AAPI population has had low voter turnout. The youth feel they have the power to change things and are encouraging those around them to register to vote through social media.

“I feel many Asian Americans have the lowest voter turnout because there is not enough accessibility to those who are eligible to vote,” said Jozhua, a newly registered voter.

Bringing more accessibility to those who have limited English is one of the first steps that has to be taken to bring more of a voice to AAPI’s. Many Asian American Pacific Islanders are eligible to vote but cannot due to not having accommodating information. Even though the Voting Rights Act requires that ballots be translated when a population has at least five percent of citizens who are limited English speakers, only a small amount do so.

Although it is legal to bring a translator with you when voting, the Department of Justice as still filed lawsuits citing discriminatory practices by poll workers, one very notable case being United States vs. the City of Boston (2005) which claimed discrimination of Hispanic, Chinese and Vietnamese voters by poll workers.

The low voter turnout is also often blamed for AAPI’s being constantly overlooked by both the Republican and Democrat party. In a report by the National Asian American Survey (NAAS) in 2016, 70 percent of registered voters who identify as AAPI responded that they have “not been contacted by one of the political parties.” Why is that? As Asian Americans we must band together to have our voices be heard.

Coming together and encouraging each other to vote is the first step in bringing a change. With no outside encouragement from politicians directed toward AAPI’s to express our voice, we need to come together as a community to encourage others and be self-motivators.

To learn more and get involved, consider attending the 8th Annual AAPI Candidate Forum on October 21st, 2020 from 5:30 PM-7:30 PM, online (see page 5 of this issue for more details). This event will ensure that candidates for office understand the needs of AAPI communities, and it will give our community members an opportunity to hear candidates’ platforms and values and how they will affect AAPIs.

The link to register for the event is: