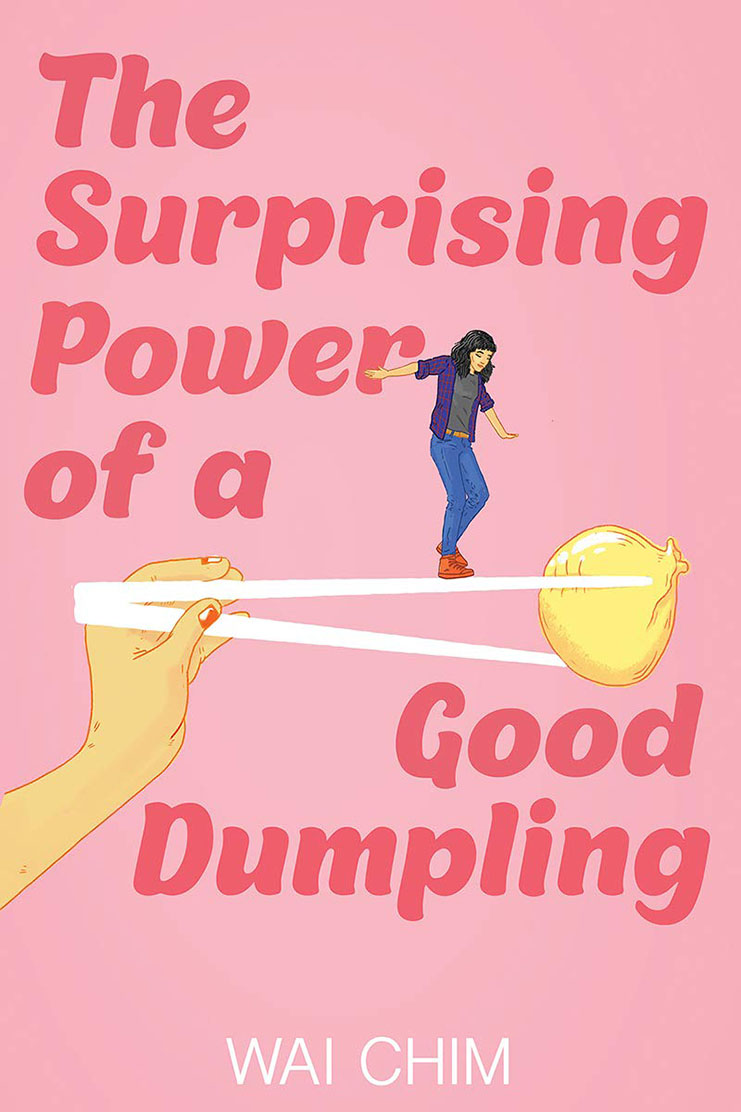 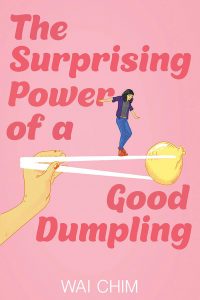 Set in Australia, The Surprising Power of a Good Dumpling by Wai Chim follows 16-year-old Anna Chui, whose life is a balancing act between managing the demands of school and tending to her family’s needs. As the eldest of a Chinese immigrant family, Anna plays a parental role by looking after her younger siblings Lily and Michael, while her father runs a family restaurant and her mother lies catatonic in bed.

Often, five-year-old Michael asks, “Is something wrong with Ma?” While Lily encourages Anna to be honest, Anna instead tells him that Ma is just tired and that Baba will be home soon. In truth, Baba spends most nights at the restaurant, and Ma experiences severe mood swings that Anna tries to predict every day: “The shadows of the leaves on the wall bend to the right, like gentle waves coming to shore. It could be a good day.” Yet, her calculations could be off at any point, leaving readers in a constant state of concern for Anna, Lily and Michael.

Much like her characters, Wai Chim is part of the Chinese Australian diaspora. As a participant of the #OwnVoices movement, in which marginalized authors reclaim their stories, Chim draws inspiration from her personal life in Chook Chook, Freedom Swimmer, and now The Surprising Power of a Good Dumpling. From the three stories, Chim admits that her latest is her most vulnerable as she set her goal to write for the real-life “Anna,” or in her words, “young Asian-American/Australians who might have experiences at home that they don’t have the language to articulate.” She adds, “Our ability to speak to mental illness is so limited. It’s met with so much fear, misunderstanding, and misrepresentation when it should be met with love and compassion. It would mean the world to me if this book helps to bring that to life.”

With various cultural and gender pressures at play, readers will sympathize with Anna as a struggling student, a Chinese immigrant, and an eldest daughter. Still, Anna is a witty teenager, and Chim makes it a point to highlight her humor, specifically when Anna watches her crush take his first bite into a soup dumpling: “He takes too big of a bite and ends up with soup flowing down his chin and splashing onto his shirt. I try not to laugh too much as I hand him the napkin.”

Needless to say, food plays a significant role in Chim’s writing, and through it, Anna describes her emotions. On one occasion, she vents, “Disappointment tastes like a chalky lotus bean.”

Unlike a chalky lotus bean, The Surprising Power of a Good Dumpling is a resounding success, a touching story that captures the complicated dynamic between mental health, culture, and family.