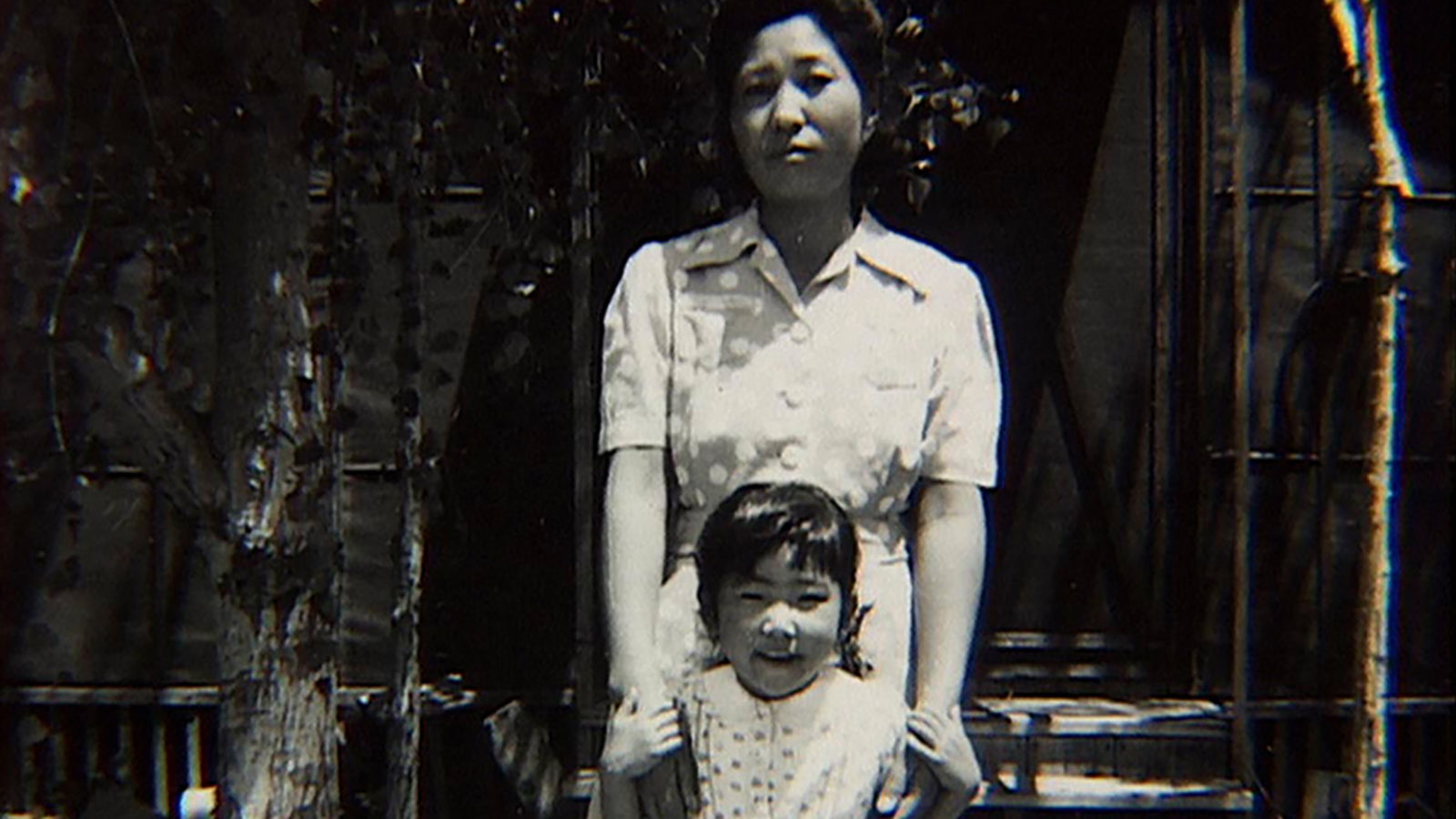 “When Rabbit Left the Moon,” a 14-minute film by filmmaker, Emiko Omori, will be featured at the Wing Luke Museum on Thursday, August 3 in the Tateuchi Story Theatre. It will be screened as a continuous loop from 10:30 a.m. to 4:30 p.m.

This film began as an experiment, Omori said in an interview. Words to describe the camp experience, the experience of having been incarcerated for the duration of World War II, seemed inadequate to her-either too many or not enough. So, the idea of creating a wordless film, a “video poem” as she calls it, came to her as an attempt to express long buried feelings without words. “Many of the images and much of the music come from my longer work, Rabbit In the Moon, a documentary which came out in 1999. Omori also said that she wanted to include the atomic bombing of Hiroshima as an added reminder of America’s attitude toward Japan and the Japanese.

Finished early this year, the piece was presented as an installation at the Asian Art Museum in San Francisco the week of the 75th anniversary of the signing of Executive Order 9066, by President Franklin Roosevelt, that paved the way to the incarceration of 120,000 Americans of Japanese descent. The installation was shown continuously for a week, held in a small room with sofas to make for an intimate screening and viewers were encouraged to jot down their comments on cards.

A panel discussion was also held in conjunction with the installation, attended by an overflowing crowd, an indication of the public state of mind in current times. Some of the comments on the cards were: “Heartbreaking yet visually beautiful. Thank you for reminding us not to go down this road again.” “Thank you for teaching us about this crime against humanity. God bless you.” “Heart broken open. Growing up on the east coast in 1950s-1960s no mention of this history.” “Such quiet dignity against such total indignity. Horrible then, and detention camps for immigrants and potentially new ethnic groups frightening real now.”

This film has been shown at Films of Remembrance in San Francisco, Occidental College in Los Angeles, New York Museum of Modern Art, Cal State University Dominguez Hills, and the Euphrat Museum of Art at De Anza College.