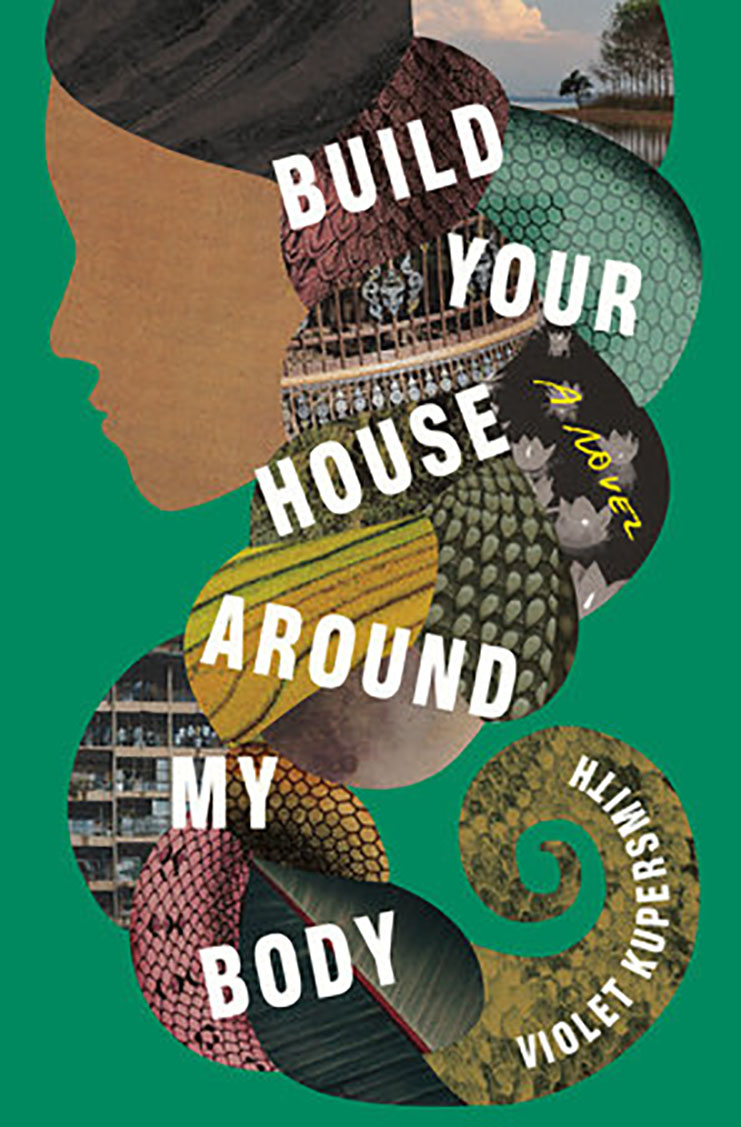 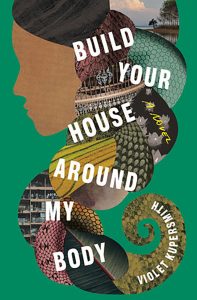 In the beginning of the novel Build Your House Around My Body by Violet Kupersmith, Winnie Nguyen disappears in Saigon, and nobody is surprised or particularly concerned. An American teacher in an English language school, Winnie’s drab clothing allows her to fade into the nearest wall, giving her an anonymity that she fosters. She hands her students assignments at the beginning of every class and then falls into a pulp novel for the rest of the period. Not even the man whose bed she shares knows anything about her beyond her name and where she works. Winnie has lived the life of a shadow and she vanishes in the same way, as if she’s dissolved into vapor.

Binh is an orphan, a rebel, and a girl who was born without fear. When the two brothers who are her friends and faithful followers abandon her to make new lives in Saigon, Binh remains in her village, knowing no rules and having no ambition. She leaves for Saigon by herself, only after a betrayal puts her on a relentless path of revenge.

Winnie has never been at home in her body; Binh has never been at rest in hers. They meet and find a strange common ground because of the two men who were Binh’s childhood friends. The younger is the one who welcomed Winnie into his home, while his older brother is cursed by a recurring dream of death, one that brings Binh back into his life.

Intertwined with the fates of Winnie and Binh are characters so diverse that at first they seem as if they’re random pieces of Vietnamese history, from colonial days up through the Japanese occupation. A homesick French farmer, a corrupt plantation owner, a fortune teller who is hired to find the lost daughter of a wealthy villager, a girl who finds refuge in a forest that’s the domain of poisonous snakes: every one of them is a crucial piece in a skillfully constructed literary jigsaw puzzle.

Although Violet Kupersmith has created a horrific supernatural force that forms a link between her disparate characters and she launches her story with Winnie’s disappearance, her novel is neither a ghost story nor a mystery. While it combines a generous helping of both genres, within its rich and enigmatic plot is a satirical dissection of Western expats who struggle with a city they can’t sanitize, an examination of an unraveling personality, a knowledgeable, unflinching view of the ugliness and allure that characterizes Saigon, and the gradual disclosure of how three lost girls each find their own corners of safety.

Her dazzling plot encourages greedy reading in a rush to find out what will happen next, but Violet Kupersmith’s art lies in her subtle details as much as it’s fueled by her creative imagination. Careful concentration and attention given to the cast of characters and the maps found in the opening pages are definitely required when traveling through an intricate world that’s seductive, shocking and completely original.