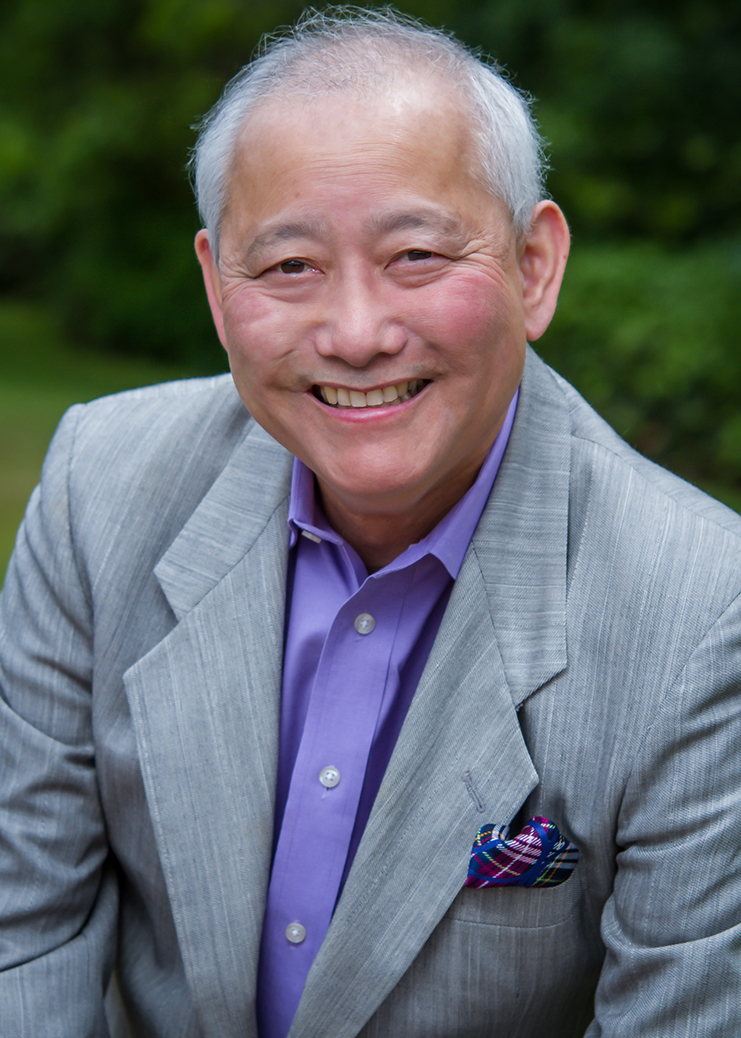 If you have driven by Nevada Street and 15th Avenue South in Beacon Hill, you may have noticed a stretch of road called “Alan Sugiyama Way”. The street was renamed in 2018 in honor of prominent Seattle community activist, Alan T. Sugiyama who passed away in 2017 following a battle with cancer. Sugiyama grew up in Beacon Hill and was a life long Seattleite. Now, his family and friends hope his name and legacy will also also extend beyond the street sign to embody a South Seattle high school with a mission that reflects Sugiyama’s life’s work.

“My dad would be extremely humbled by this effort,” said Mari Sugiyama, Alan’s eldest daughter. “I was overwhelmed with the thought and care of my dad’s friends who have put in so much time and effort to keep his memory alive since his passing.”

“We have visited the school and believe it is exactly the kind of school our dad would have been proud to be a part of,” said Sugiyama. “Student focused, strong social justice mission with the ability to help students find their individual pathways to success, much like all the great work that our dad led at the Center for Career Alternatives.”

Al Sugiyama founded the non-profit, Center for Career Alternatives, in 1979. For more than three decades, the organization provided education and job training to more than 30,000 people of all races and backgrounds. Sugiyama was also the first Asian American to serve on the Seattle School Board. He was elected in 1989 and served two terms until 1997.

“Naming a school after him is just the right thing to do in my opinion,” said Bob Watt. Watt had been friends with Sugiyama since the 1970’s. “Al was a wonderful man, a funny man, a determined man, a great friend to all. And those facts mean that hundreds of people are excited about the chance to see his name on a school.”

The leadership team at South Lake High School told the International Examiner they are fully supportive of the renaming effort and the move will go a long way in giving this campus a positive visibility in the community.

“Our school is modeled behind the actions Mr. Sugiyama fought for,” said Vice Principal Joe Powell. “We believe in voice, choice and social justice. Mr. Sugiyama believed in building up young people. That represents what we are all about.”

Mari Sugiyama said so far, she’s seen a lot of excitement and support over the school renaming effort. She said the community response mirrors the spirit behind her father’s lifelong passion for activism and education.

“It wasn’t for the fame, recognition, or acknowledgement, as far as he was concerned,” said Sugiyama. “ It was always about what is right, how to help others, or how to use your own position and connections to lend a helping hand.”

The South Lake High School is currently gathering letters of support for the renaming effort and they will be hand delivering to Superintendent Denise Juneau.

The Sugiyama family is also asking the public for financial support to help bear the costs of renaming the school. $15,000 has already been raised in a fund set up at the Alliance for Education. Checks can be made out to the Alan T. Sugiyama School Fund. Their mailing address is 509 Olive Way Suite 500 Seattle WA 98101.