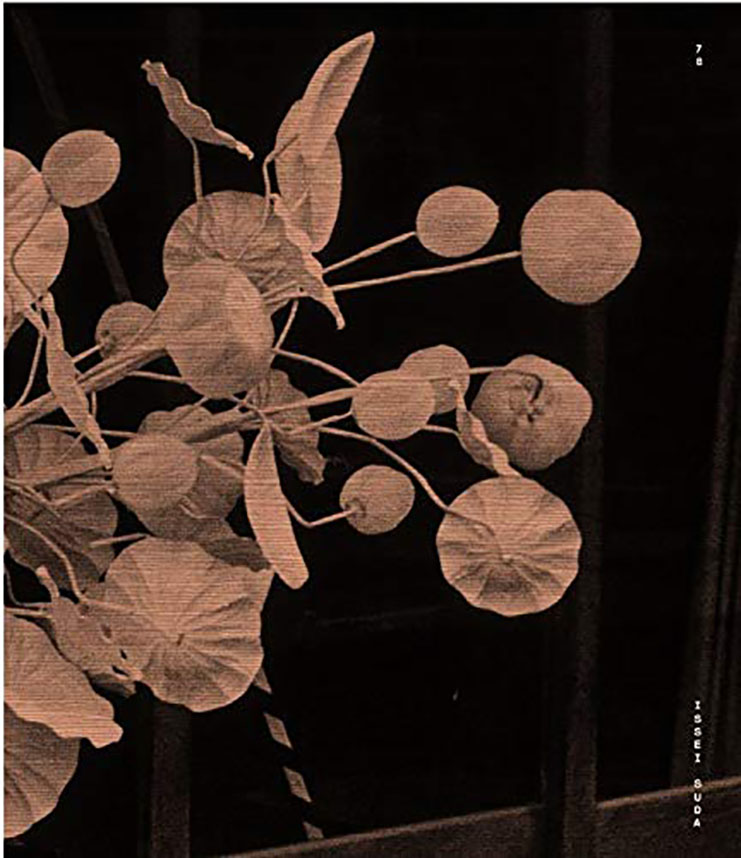 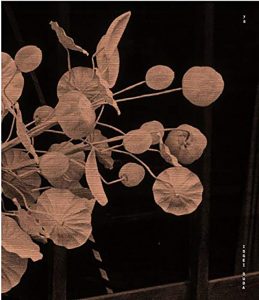 At the beginning of 2019, Cécile Poimboeuf-Koizumi, director of independent publisher Chose Commune, wrote an email to photographer Issei Suda in the hopes of collaborating on a photo book of his work. A life-long admirer of Suda’s images of urban Japan, Poimboeuf-Koizumi was delighted to receive a response from the renowned photographer that expressed his enthusiasm for the proposal.

However the project confronted a bitter setback when Suda passed away just months later. Determined to uphold her commitment to the late artist, Poimboeuf-Koizumi reached out to his widow, who agreed to grant access to Suda’s archive of work, including a vast collection of unpublished images. Visiting the photographer’s home in Japan, Poimboeuf-Koizumi carefully went through the immense material and selected 78 previously unseen photographs for 78, a photo book that explores the street life of Tokyo and its neighboring prefectures during the 1970s and ‘80s.

Issei Suda dedicated much of his career to capturing moments of everyday life through the artfully subjective eye of his camera lens. Born in 1940, his aesthetic sensibilities were influenced by a post-war movement that prized the development of an individual, artistic approach to photography rather than the glossy commercial efforts of former years. Getting his professional start in the late-1960s, Suda’s images displayed his unique ability to frame commonplace events as fantastic occurrences, winning him acclaim and prestige among Japan’s artistic community. While contemporaries such as Daidō Moriyama were praised for their raw depictions of gritty urban life, Suda’s passion found expression in the oft-overlooked beauty of the mundane.

The black and white photographs featured in 78 were taken between 1971 and 1983, portraying urban Japan at the height of its economic boom. With its crowded streets, modern fashions, and gaudy advertisements, the era feels both contemporary and antiquated, the images capturing the youthful spirit of a period now fading into the nostalgic past. Two young lovers resting on a park bench, boisterous salarymen enjoying an after-work drink, boys fishing off a concrete embankment, a mother and her baby shopping at a vegetable stand—Suda imbues these and other seemingly prosaic scenes with energy and emotional resonance that elevates them from the realm of mere documentary, preserving for us an echo of their lost vitality.

Depictions of flowers feature prominently in this collection—appearing on the print of womens’ dresses, bundled into bouquets, dotting the pattern of an umbrella’s canopy. The motif demonstrates Suda’s enduring fascination with a flower’s captivating but ultimately fleeting existence, underscoring the theme that all of his subjects—infants and elderly alike—are moving inescapably through the transient passage of life. Photographs of animals too, are found throughout the pages. Above all, the photographs are a celebration of life in its many forms and stages, capturing its zeal, humor, and grace.

In her closing text Poimboeuf-Koizumi writes that she sees 78 as a tribute to a great photographer, in whose artistic vision “the everyday becomes mysterious, the mundane feels exceptional.” Focusing on the charm of ordinary moments, the volume invites us to pause and appreciate the world around us.