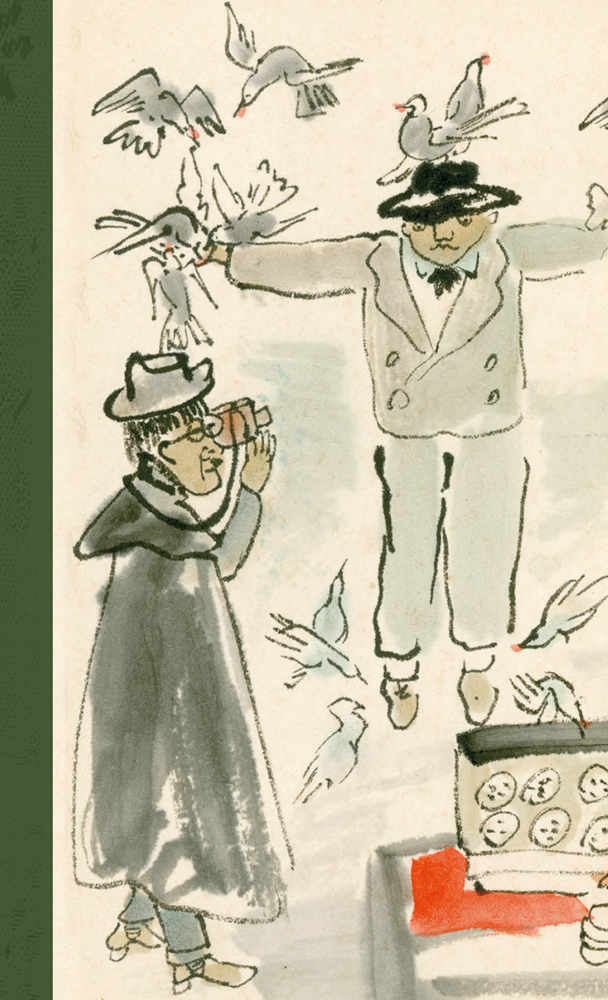 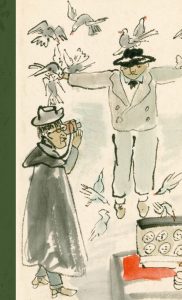 As the COVID-19 pandemic stretches on and countries around the globe implement border restrictions, people everywhere have delayed or abandoned their travel plans, choosing instead to remain at home for the foreseeable future. What better time then for the release of A Foujita Diary, a leisurely pictorial tour through 1930s Japan as seen through the eyes of one of the country’s most eccentric artists.

Leonard Tsuguharu Foujita was 27 when he moved to Paris in 1913 to make his name as a painter. There, he befriended such notable artists as Henri Matisse and Pablo Picasso while rapidly establishing a reputation for himself with his acclaimed paintings of cats and beautiful women, rendered in a novel style that blended Japanese and western painting techniques. By the time he returned to Japan in the early 1930s, he had achieved wealth and celebrity along with artistic prestige that endures to this day.

A Foujita Diary is a reproduction of a short, previously unpublished sketchbook Foujita created in 1934, while on a trip through southern Japan with his wife, model and singer Madeleine Lequeux, and Eduardo de Arteaga, a friend from his Parisian days. Earlier that year Foujita and Eduardo hiked to the summit of Mount Fuji, and they now wanted to take a cultural tour to some of Japan’s most revered locations. While traveling, Foujita made quick, color sketches illustrating twelve of the journey’s most memorable scenes, from the trio’s reunion at Kobe hotel to a rainy day among the sacred deer of Miyajima, an island southwest of Hiroshima.

Created for pleasure rather than profit, the drawings display a loose, playful charm that captures the joys and trials of travel, recalling the memories of anyone whose ever experienced an itinerary-packed vacation. Despite their cartoon-like approach, they’re filled with marvelous little details that bring them to life, like a row of toes poking out from a cramped hotel bed or tiny saucers of sake at a geisha performance.  Anyone currently struggling with cabin fever will welcome the images of seemingly mundane activities like souvenir shopping, while previous visitors to Japan will recognize landmarks such as  Kyoto’s Kiyomizu temple.

A Foujita Diary is a small volume — only 40 pages — and it can easily be flipped through in a few minutes time, but the book is handsomely printed, with sharp, rich colors, and a cloth binding that would look attractive on any bookshelf. Along with prints of the sketches themselves, the book contains a brief introduction summarizing Foujita’s tour as well as captions that either explain an illustration’s setting or translate the brief text that Foujita occasionally incorporated in his art.

Unfortunately, this supplementary text is marred by grammatical and spelling errors, but this defect is not too great a deterrent since the book’s appeal lies wholly in its images. And I do appreciate the preface’s concluding sentence, even if it is a little unusual: “Foujita, Madeleine, and Eduardo are a happy bunch of fellows.” In today’s trying times, we should all be so fortunate.