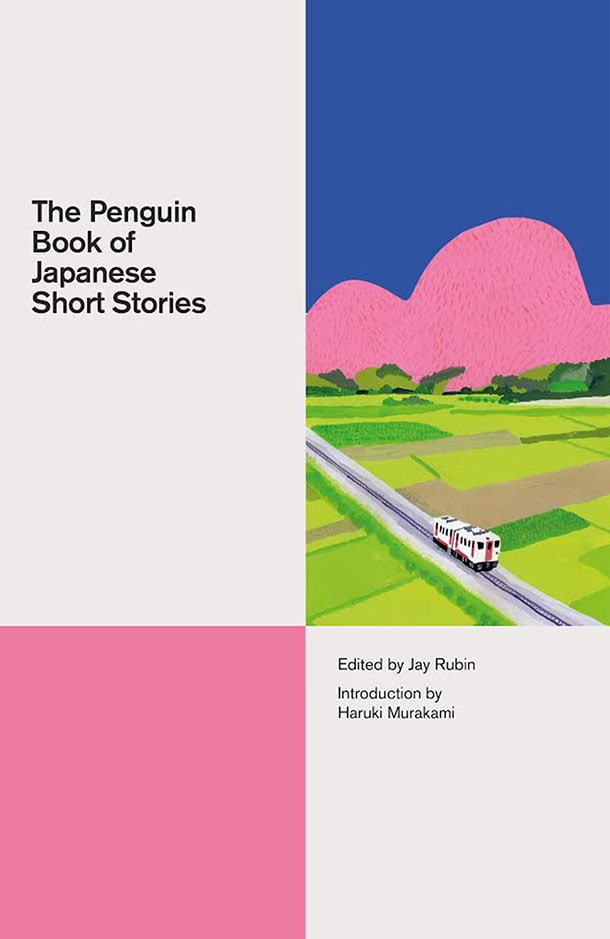 The short story is chameleonic, and its greatest practitioners chafe against any notion of orthodoxy. The short story can throw a thin veil over history, as Ōta Yōko does in Hiroshima, City of Doom (1948). It can act as literary criticism, as in Enchi Fumiko’s A Bond for Two Lifetimes – Gleanings (1957), in which an aging professor reads aloud to his student from a folktale whose eerie protagonist might be outside prowling the fields.

And because short stories – the lucky ones, at least – find themselves collected into anthologies, they are like apartment dwellers. Most are well-behaved, but some get into fights with their neighbors.

That is the role of one particular story in Jay Rubin’s excellent new collection, The Penguin Book of Japanese Short Stories. The book covers the modern period and includes acknowledged masters (Akutagawa, Tanizaki, Mishima) along with newer authors, some translated into English for the first time, often by Rubin himself.

The story that raises its voice is “The Smile of the Mountain Witch,” by Ohba Minako. It is not a new story (it was published in 1976) and it is not newly translated. It’s established enough that graduate theses have been written on it. But “The Smile of the Mountain Witch” remains a searing indictment of the emotional burdens placed on women – not just in Japanese society but throughout the world. (I’m drastically oversimplifying this complex, fun, and thought-provoking story, which is much more than just an allegory about gender roles.)

Ohba’s hero is a yamauba, a mountain witch, in human form. She takes a human form and lives among people, but like all such creatures, she is born with the ability to hear the thoughts of others. She uses her power to conform expertly to the expectations of those around her – especially her husband – while inside she burns with resentment. “With a person who considered him intelligent, she would act a little stupid – thought not too stupid, because that type of person usually thought it a waste of time dealing with very stupid people.”

The yamauba dreams of running off to the mountains where she can run free and naked and come into town only to devour men. In the end, though, she remains. “The word ‘man’ can stand for all human beings,” the mountain witch’s husband reminds her, “but a ‘woman’ can only be fully human by clinging to her man.”

Recently I checked out a popular anthology of modern Japanese literature from the library. This was not an old collection; it was published in the first decade of the 2000s. It contained only one female writer. The Penguin Book does better: nine out of its 34 selections are by women, although five of those (including “The Smile of a Mountain Witch”) are found in a section called Men and Women.

Japanese literature is broad and deep. There are enough female (and genderqueer, trans, and otherwise non-cis-male) writers in Japan to fill countless anthologies. It would be delightful to see a gutsy publisher test the yamauba’s husband’s assertion by publishing a collection of their work without billing it as “an anthology of women writers.”

One of the final selections in The Penguin Book of Japanese Short Stories is Matsuda Aoko’s “Planting” (2012), in which daily life intersects disturbingly with fantasy in the aftermath of the 3/11 disaster. Matsuda published her first story in 2010. “Planting” is far from an optimistic story, but its very presence here is a declaration.

Japan is no stranger to fear and uncertainty, and its short stories in this century will continue to offer humor, horror, humanity, and an unflinching look into the eyes of the mountain witch—with more vitality and diversity than ever.

Jay Rubin will appear at Elliott Bay Book Company to discuss the book on Tuesday, December 11, at 7 pm. Free to attend.