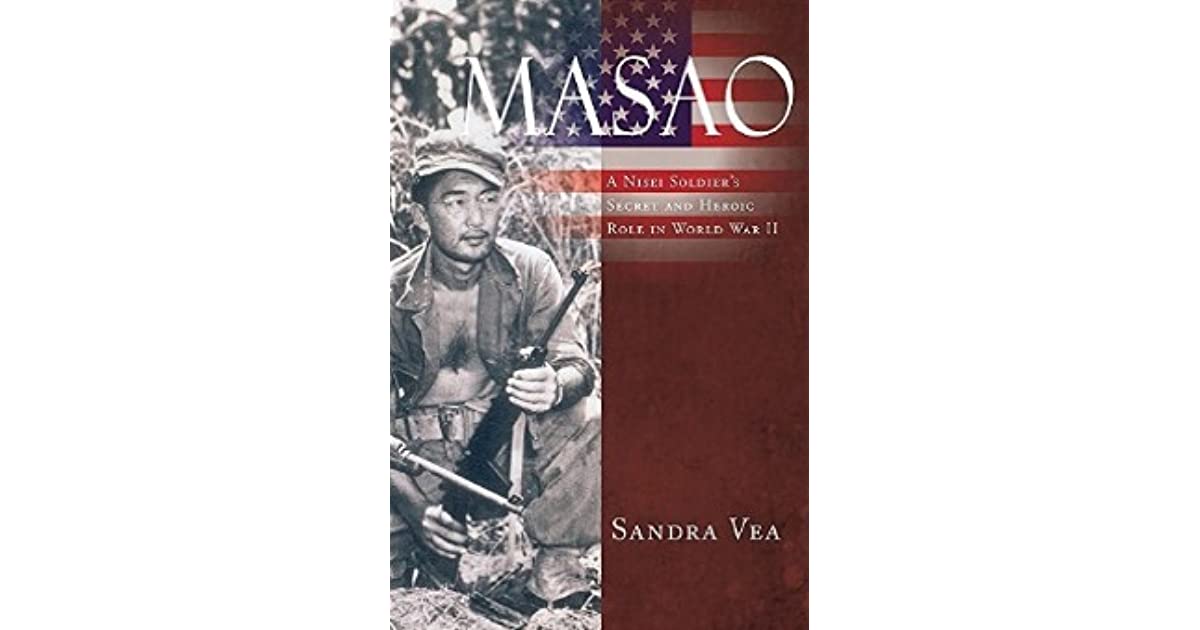 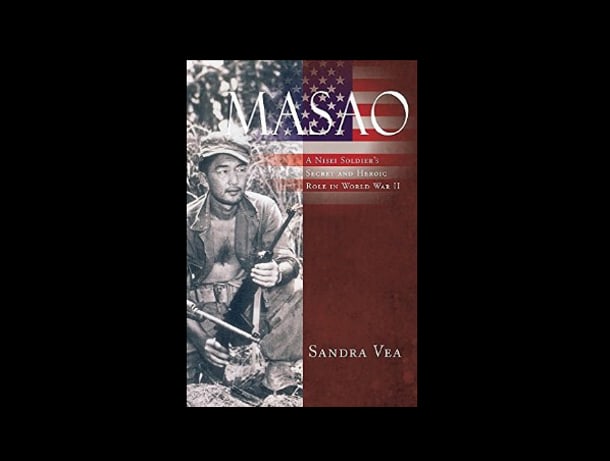 Sandra Vea, the author of Masao: A Nisei Soldier’s Secret and Heroic Role in World War II, is holding book signing events in May and June. The first book signing will be held at the University Book Store in Seattle (4326 University Ave NE, Seattle) on Saturday, May 13, at 3:00 p.m.

Vea is a Seattle native with an undergraduate degree from the University of Washington and post graduate degrees from Western Washington and Seattle University. She is currently a public educator. Sandra’s motivation for writing the book was to honor the Nisei soldiers who served in the Pacific with little recognition and to all Nisei’s who faced adversity to prove their loyalty to this country. As Sandra wrote in her book, “This is the importance of history – to learn from our shortsightedness, to grow as a people, and to become stronger by listening to those who have gained wisdom through endurance.”