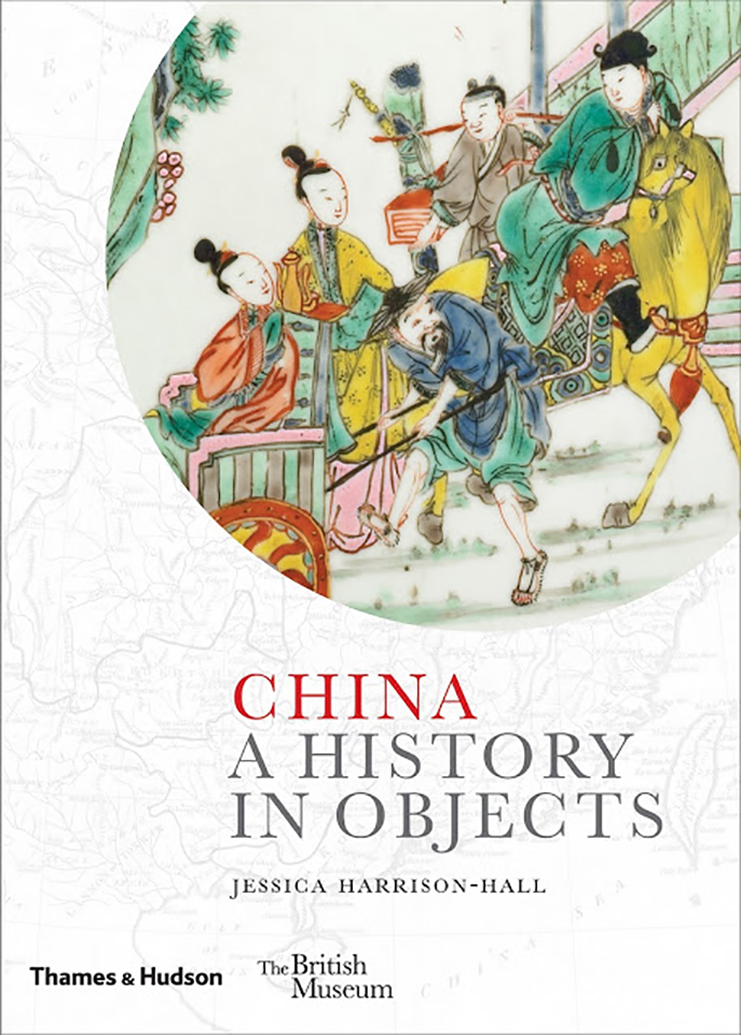 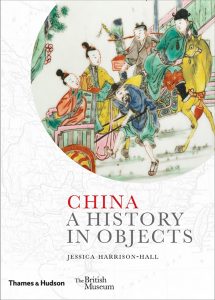 Who doesn’t like a picture book, especially a fabulous picture book that is full of wonderful illustrations and thoughtful essays on objects and artworks? With 650 illustrations and 353 pages, China: A History in Objects explains and illustrates the history of China through the collections of the British Museum using the scientific, archeological and historical research to shed light on the complex foundations of China’s past, present and future. The beauty of this book is you can start at any point at any topic that interests you. But the timeline and chronology are helpful in appreciating the incredible scope of Chinese history.

In six chapters arranged in a timeline spanning 7,000 years from a Neolithic axe head to objects of Imperial decorative arts and the contemporary avant-garde, the fascinating essays cover history, people and places. This book was published in 2017 to coincide with the opening of the British Museum’s Sir Joseph Hotung Gallery in London, which is devoted displaying artisitic treasures of Asia. The British Museum was founded in 1753 and is one of the oldest museums in the world and has over 8,000,000 artifacts and over 100 galleries spanning the history of world culture.

The museum expands its collection through acquisition, gift bequest and, in the past, imperialist looting. As a good curator should, the author skirts the issue. The famous ‘Admonitions of the Instructress to the Court Ladies’ by Gu Kaizhi AD 344-406, an important Chinese painting for hundreds of years treasured in the Imperial Palace, ends up in the British Museum in 1903 a few years after the Boxer Rebellion of 1900. Also Sir Aurel Stein, an Indiana Jones-type character, absconded with a huge collection of Dun Huang Buddhist art and thousands of manuscripts were sneakily acquired in the early 20th century, some ‘paid’ for to an unauthorized caretaker and other items stolen. There’s a lot of controversial ‘hot’ art there with murky provenances, but that’s another story.

Nonetheless, this impressive and thoughtful book is a must read for anyone interested in China’s material culture and complex history.