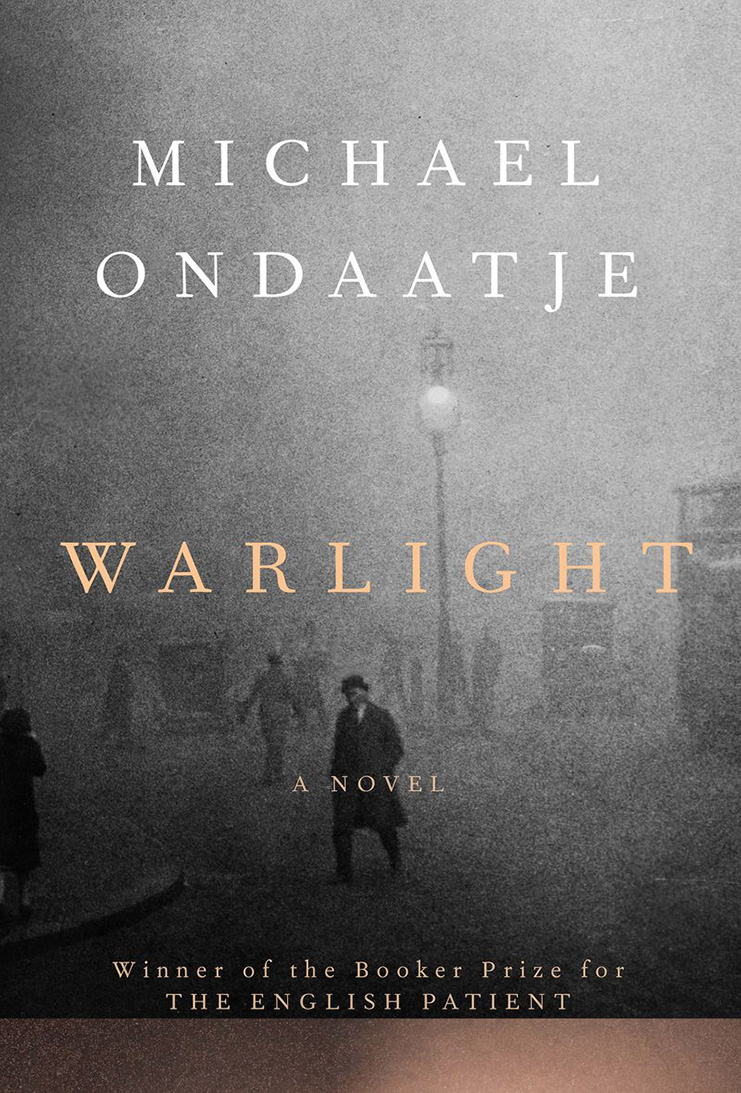 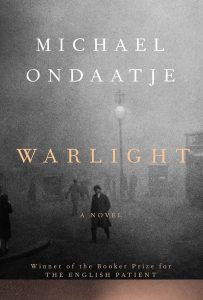 Michael Ondaatje is no stranger to the avid reader; he is the author of six other novels including the Booker prize winning The English Patient. His seventh novel, Warlight, can be characterized as one in which Charles Dickens meets John Le Carre in postwar London. Ondaatje tells the story of Nathaniel, a young boy, and his sister, Rachel, in a London still recovering from the war. Their parents are called away to work somewhere in the East, and the children are left in the care of a mysterious stranger whom they nickname The Moth.

Life with The Moth is anything but placid; his odd assortment of friends includes the Darter who runs a black-market business in racing greyhounds and an ethnographer named Olive whose travels and esoteric knowledge draw the children to her. Both Nathaniel and Rachel experience events in life that a typical teenager would not encounter. Nathaniel works in a hotel and helps art thieves; then he joins the Darter on his nocturnal adventures along the Thames as they smuggle illegal greyhounds into the country and attend dog races. Along the way, Nathaniel befriends Alice, a young woman who works at restaurants, and has his first serious romantic relationship with her in empty houses listed for sale. Rachel in the meantime becomes attached to the Moth who introduces her to theatrical life, and she becomes reliant on the Darter because he once saved her life during an epileptic fit.

Yet, as Nathaniel grows up, he and Rachel begin to sense that their parents’ story of being in the East on a job are false. Their mother’s trunk, which they had packed, turned up in their basement. The Moth did not give them any explanations, and the children, particularly Nathaniel, begin to piece together their mother’s story from casual remarks and random clues.

Nathaniel realizes that his mother was involved in espionage during the war and her work was not done. He has no idea where his father is beyond some dim memories of visiting him in an office with maps on the wall that had pins to show where his business had overseas offices. The narrative takes a sinister turn when Nathaniel realizes that he and Rachel are being followed and when he glimpses his mother in a jazz club where he is dancing with Alice. After a violent encounter with the enemy, Nathaniel and Rachel are whisked away from London by their mother.

If the first half of the novel is Dickensian with a host of characters who are involved in dubious activities but have hearts of gold and function as mentors and parents to semi-orphaned children. The second half is a John Le Carre-style delve into the world of espionage where seemingly ordinary people are engaged in extraordinarily acts of intelligence gathering. However, this part of the novel is not a thriller where evil nations are foiled for threatening the well-being of the English but a narrative about a young man who is trying to understand his mother’s life. The adult Nathaniel works in the archives of the British government and has unprecedented access (and occasionally illegal access) to classified files from the war.

There he looks for traces of his mother, code-named Viola, and her work for the British government. As the narrative weaves back and forth between Nathaniel’s late teens and his adult present, we begin to get a picture, even if it is somewhat fragmented, about his mother and her extraordinary life.

The narrative is poignant, lyrical, and as much about how we construct our histories from fragments as it is about an extraordinary woman and her lost children. Beautifully and lyrically narrated, Warlight is a must-read for lovers of Ondaatje’s work.