Home. The connotations of this word can vary from person to person—not just because of where one lives, but also because of the places, feelings, and memories one associates “home” with.

Where is home? What does home mean to you? As it celebrates its 10th anniversary, the Seattle South Asian Film Festival explores these questions with the theme, #ComingHome.

For Festival Director Kiran Dhillon and Festival Co-Director Dr. Alka Kurian, the theme feels personal, which is in part why they chose it to guide the festival this year. Before it even became the official theme, Dhillon describes that the idea of home coincidentally seemed to be a common topic dealt with in many of the films they chose for the festival lineup.

“A lot of the narrative of the South Asian diaspora tends to be centered around home, and what does home mean for us,” said Kurian.

To answer that question, festival organizers took to social media. Tasveer, the non-profit organization that hosts SSAFF, urged its followers to respond to the question of “where is home?” in short videos shared on their Facebook page with the hashtag, #ComingHome. Several people, including festival volunteers and community members, posted videos explaining what home means to them.

“It’s been a great conversation piece,” said Dhillon, citing people’s interaction with the theme online and throughout the development of the festival.

Kurian has been intrigued with the variety of responses. She describes that beyond just the narrative of people from South Asia who have left their country of origin, home could involve anything from a memory that has been lost to home as an imaginary space.

Dr. Sonora Jha, a professor at Seattle University who participated in the video campaign, agrees that notions of home are not confined to the experience of moving to another country. For example, she said, some people do not necessarily feel at home in the place that they originate from or reside in.

“I think it’s a very important question for all of us and we don’t necessarily spend enough time asking it,” said Jha. “It’s not just nomads that should be asked that question, it’s all of us.”

By giving people several examples of what home means for them, Kurian hopes that the festival has resonated with people in the area, and that they will feel encouraged to participate in the festival where she said they will find multiple films that explore ideas about home.

Dhillon explains that the opening night film, For Here or to Go?, wrestles with the theme of “coming home” as the protagonist questions whether he belongs in his new area of residence or if he is still of a different country. The closing night film, The Spectacular Jihad of Taz Rahim, also deals with the festival’s theme as the lead male struggles with being treated as if he does not belong in his country.

With films tackling difficult topics related to feelings and questions of “home,” Dhillon hopes that the conversations started online will continue to engage the community and audience following the festival.

But just the occurrence of the festival itself feels like home for Kurian, who has been involved in six of the past 10 festivals and has volunteered with Tasveer since 2007.

“Immediately it makes us go back to the reasons why we put this festival together in the first place,” said Kurian. “In a way it’s coming home, going back to the original idea and seeing the success that the festival has become.”

Since it began 10 years ago, SSAFF has grown to be the largest South Asian film festival in the country. This year, it will have showcased 59 films and span over 12 days.

And Dhillon, who has been involved in planning the festival this year from the beginning, is sure of what “home” will mean to her as the festival wraps on October 25.

“Going to the festival feels like coming home,” said Dhillon. 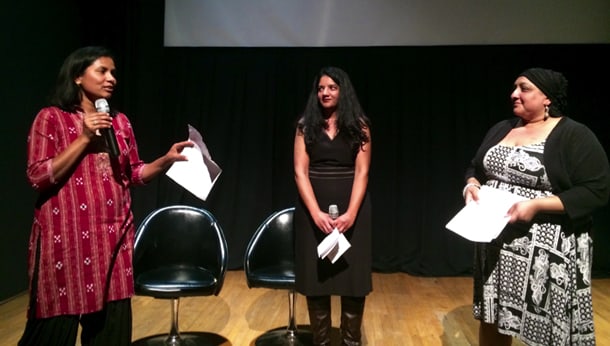 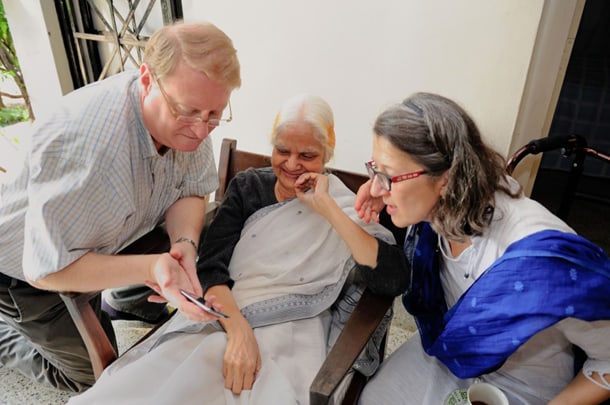 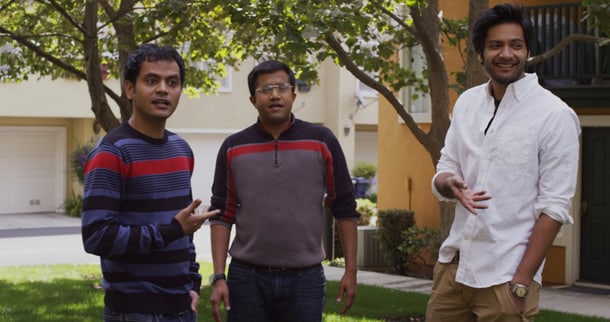